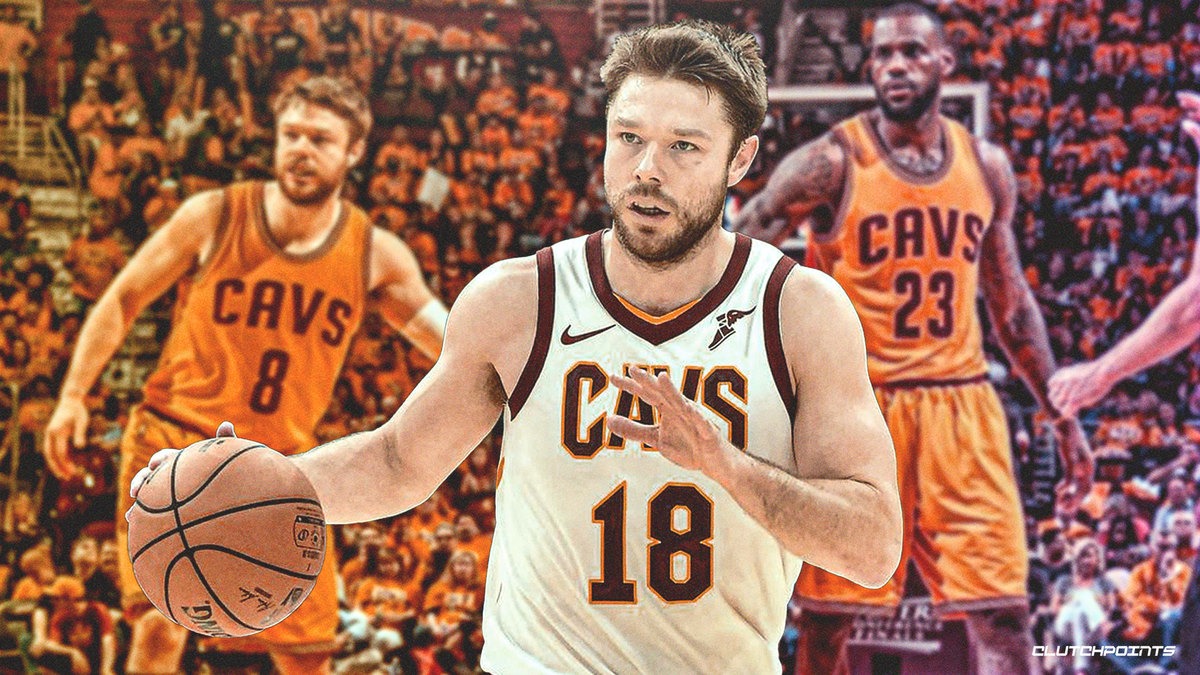 A concussion continues to prevent Matthew Dellavedova from participating with his NBA teammates this season. The Cleveland Cavaliers have shown a tremendous amount of support for Dellavedova throughout the past years. As the months go by, the situation seems to have gotten worse for Dellavedova, possibly forcing him to retire from the Cavs sooner than he would imagine.

Dellavedova is a competitor. He loves to go out on the floor and make the hustle plays necessary for the Cavs to pull out victories. With the great start that the team has gotten out to, the presence of Dellavedova has been missed. Dellavedova is amongst one of the NBA’s top on ball defenders. He provides a spark on that end of the floor, which often results in easy transition points for Cleveland on the other end.

The Cavs have recently discussed the status of Dellavedova and whether he will have an opportunity ito play this season. Head Coach JB Bickertaff addressed the situation.

Delly’s head coach and teammates are eager to have the Australian defensive stopper return to the floor. If things go in the right direction, the return could emerge before the season ends, though anything before the March 7 All-Star Game in Atlanta is highly unlikely for the Cavs’ fan favorite.

If things come down to Dellavedova not returning, it was a magical run he was on with the Cavs, beginning with his tenacious defense which electrified Cleveland fans and provided the blue-collar work ethic people love in pro athletes.

Having played alongside LeBron James in the NBA Finals, Dellavedova has evolved tremendously as an overall player on both ends. He even could show to be a huge piece in the Cavs’ success this season. Taking one step at a time, the fans will anticipate Dellavedova returning from his concussion. . 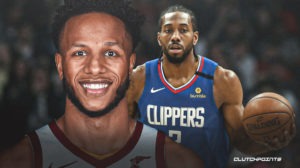