Matthew Dellavedova placed in concussion protocol, will not play against the Heat 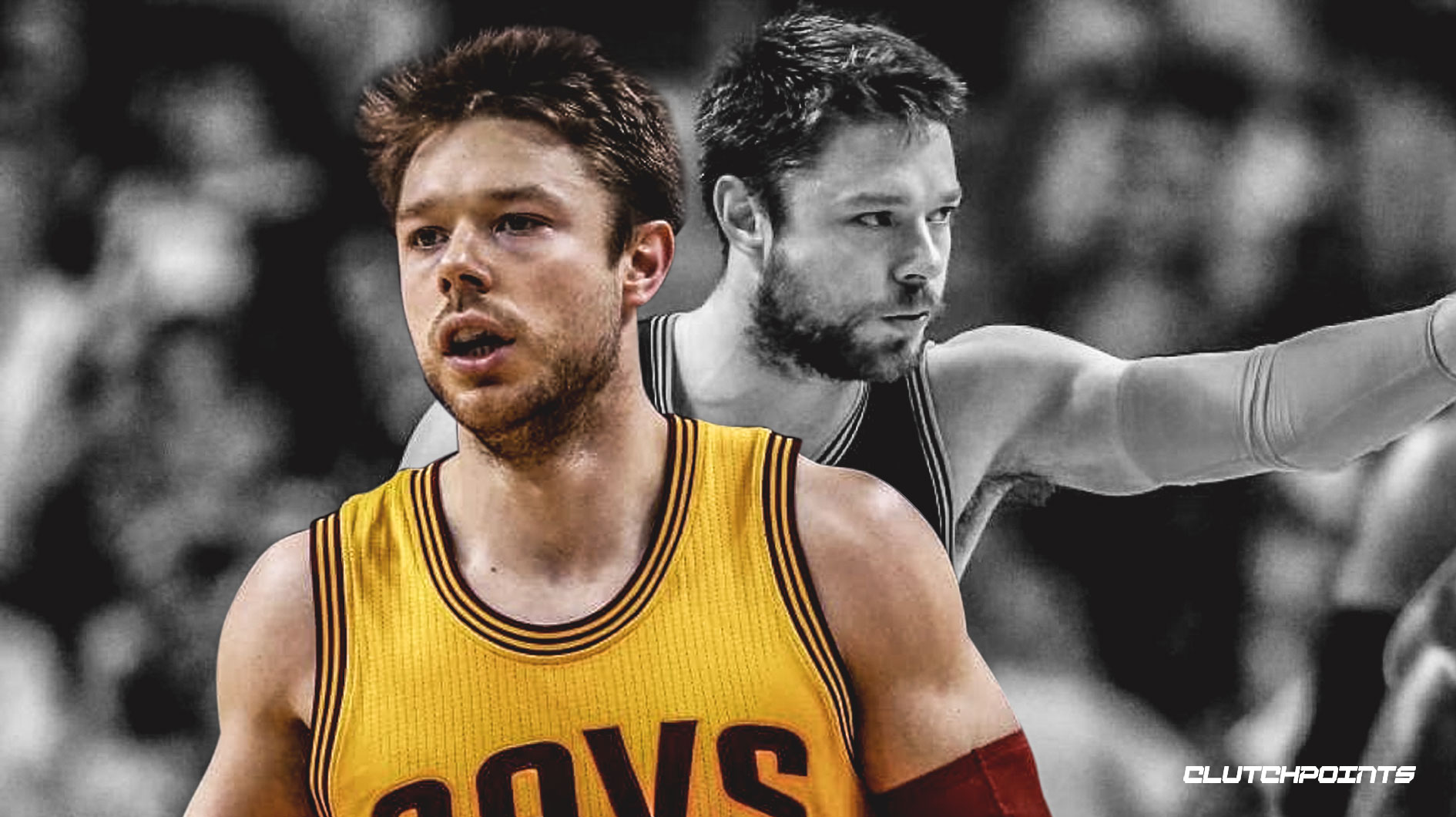 Cavs point guard Matthew Dellavedova has been placed in the NBA’s concussion protocol program and will not be available for Friday night’s game against the Miami Heat, according to a report from Chris Fedor of cleveland.com.

Dellavedova took a hit to the head in the fourth quarter of Wednesday’s loss against the Brooklyn Nets and did not return to play.

“He was trying to get through a screen and he got nailed pretty good,” Cavs head coach Larry Drew told cleveland.com Friday morning ahead of shootaround. “He’s been a little fuzzy, a little woozy so we won’t have him tonight.”

Dellavedova has made 36 appearances with the Cavs since rejoining the team, racking up averages of 7.3 points on 41.3 percent shooting from the field (33.6 percent from beyond the arc), 4.2 assists and 1.9 rebounds in 19.9 minutes per outing,

In other Cavs-related injury news, big man Ante Zizic is expected to be cleared for Friday’s matchup against the Heat. Zizic has missed the last three games due to a concussion. However, if he clears the necessary steps at shoot-around, he’ll be given the green light.

“We get Big Z back,” Cavs head coach Larry Drew told cleveland.com. “Happy he will be able to come back and play some minutes.” 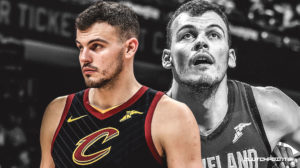