REPORT: Matthew Dellavedova out vs. Jazz 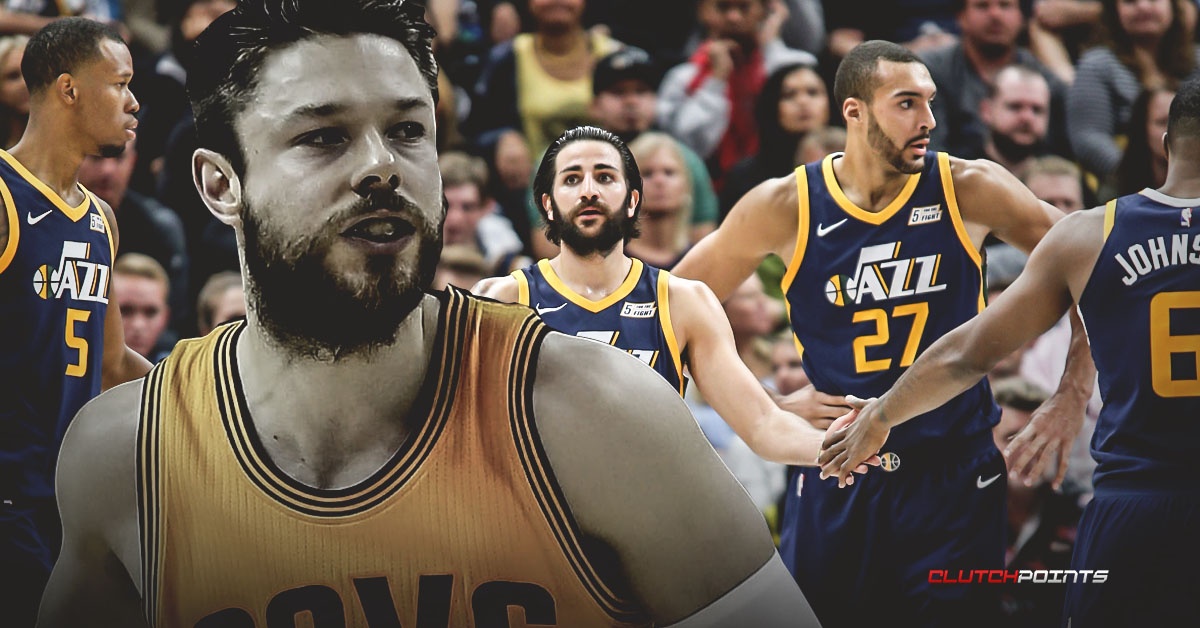 According to the NBA’s injury report, Cleveland Cavaliers backup point guard Matthew Dellavedova is out for Friday night’s matchup between the Cavs and the Utah Jazz as he deals with a left foot sprain.

Cleveland is looking to snap their seven-game losing streak when they welcome the Jazz into Quicken Loans Arena. Utah is not playing at the level many expected them to but, even still, they are a far better team than the Cavs at the moment.

Losing Dellavedova hurts Cleveland’s depth at guard and make it even harder for the Cavs to overcome the Western Conference foe although newly-signed guard Patrick McCaw is likely to see an uptick in minutes in his absence.

The scrappy point guard made his way back to Cleveland, who he spent the first three years of his career with, in a trade that sent George Hill to Milwaukee. Cavs fans welcomed the Aussie back with open arms.

Although Dellavedova is a high-end backup at best, he was on the championship team in 2016 team that upended the 73-9 Warriors and his play in the 2015 NBA Finals isn’t soon to be forgotten by Cavs fans. His minutes dwindled in the 2016 NBA Finals but he was an integral part of that championship winning team all year.

Cleveland, who has shown plenty of support and appreciation for his team-first style of play, is a great place for Dellavedova to return to. He can both play consistent minutes off the bench and help mentor dynamic rookie Collin Sexton.

The Cavs are one of the worst teams in the league right now but Sexton is showing promise and Cleveland could have a highly coveted pick in this summer’s draft.

Dellavedova is only signed through the 2019-20 season. 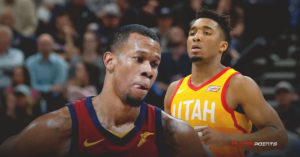