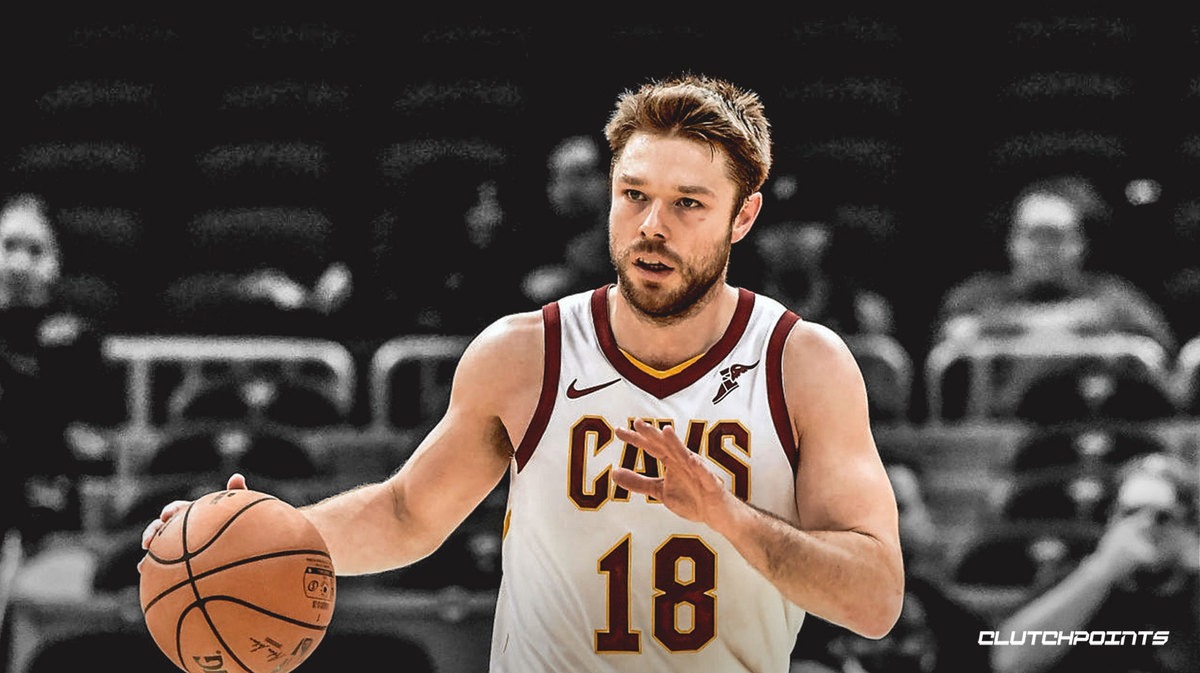 Cleveland Cavaliers guard Matthew Dellavedova is optimistic that the wine and gold squad can win more games in the 2019-20 regular season. In an interview with Grant Segall of cleveland.com, Dellavedova acknowledges the difference in the team’s dynamics without LeBron James. Last year, the Cavs won just 19 games. For this year’s campaign, he believes that they’re starting to mesh well as a team. Coupled with their new young additions, the Australian is confident of the team’s chances this time around.

Yes, Obviously, without Lebron here, it’s been a little different. `But, with the chemistry that we’re starting to build up in the last year, we’ll try to continue that this year while adding in new pieces.

We’ve got some exciting rookies, and the new coach has been bringing a lot of energy and positivity and attention to detail. He really likes to teach. Having a younger team, that’s going to be important.

I’m looking forward to us as a team winning a lot more games.

The 2019-20 season is Dellavedova’s second year in his second stint with the Cavs. To recall, he spent his first three years in the league donning the wine gold jersey. He was a critical part of NBA Finals run from 2014 to 2016 — which included their 3-1 comeback against the 73-win Golden State Warriors squad to win the title.

Dellavedova, who was once a scrappy young guard, is now seen as one of the team’s veterans. He still plays with all-out energy but fans can expect him to serve as a mentor to young guards Collin Sexton and Darius Garland.