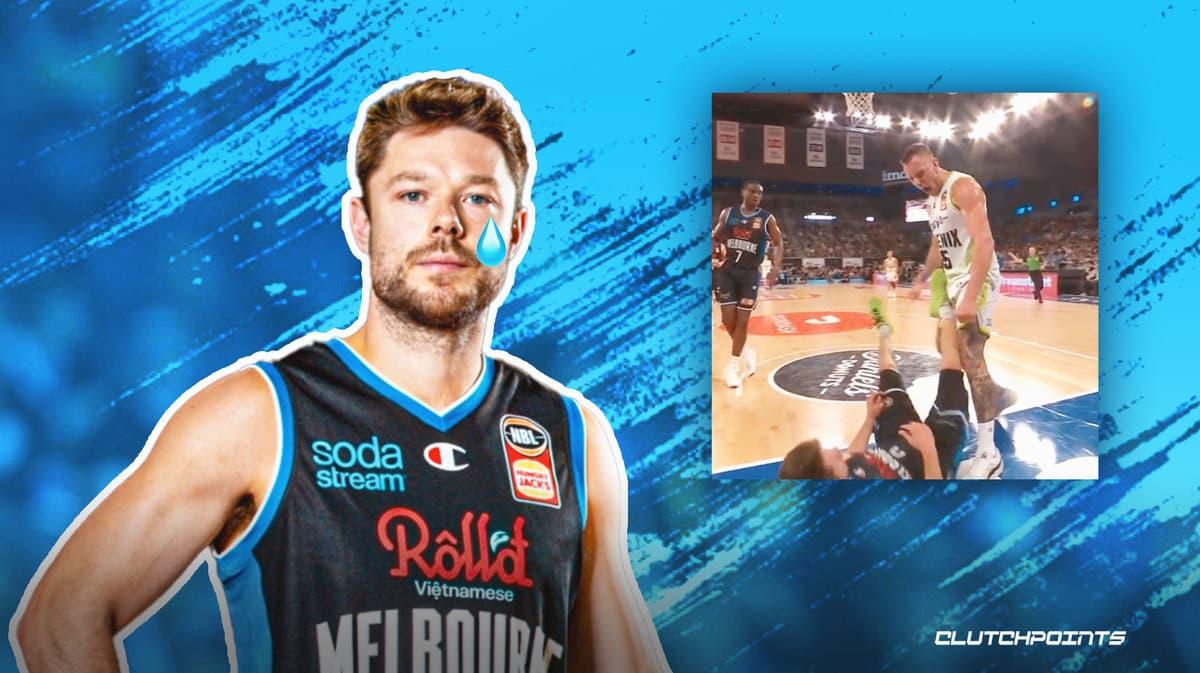 Former Cavs point guard Matthew Dellavedova nearly sparked a massive brawl in the NBL. The 31-year-old, who currently plies his trade with Melbourne United in his native of Australia, got posterized in a pretty bad way and it nearly led to a violent fight between players of the two teams.

Dellavedova’s Melbourne United were taking on SEM Phoenix on Saturday and at one point, the former Cavs stud found himself on the wrong end of a LeBron James-like poster dunk (sort of reminds me of LeBron’s epic slam on Jason Terry many years ago). Delly’s teammate took exception to the emphatic (and completely warranted) post-dunk celebration and this was what led to the ugly scene (h/t leaguealerts on Instagram):

To be fair to Dellavedova, the former Cavs fan-favorite really tried to contest the dunk. He clearly had no chance of blocking that shot, though, and it ended in disaster for him. His teammate definitely had Delly’s back and he made sure that the opposing player was not going to disrespect the former NBA guard.

It’s a good thing cooler heads eventually prevailed here. This could have been much worse.