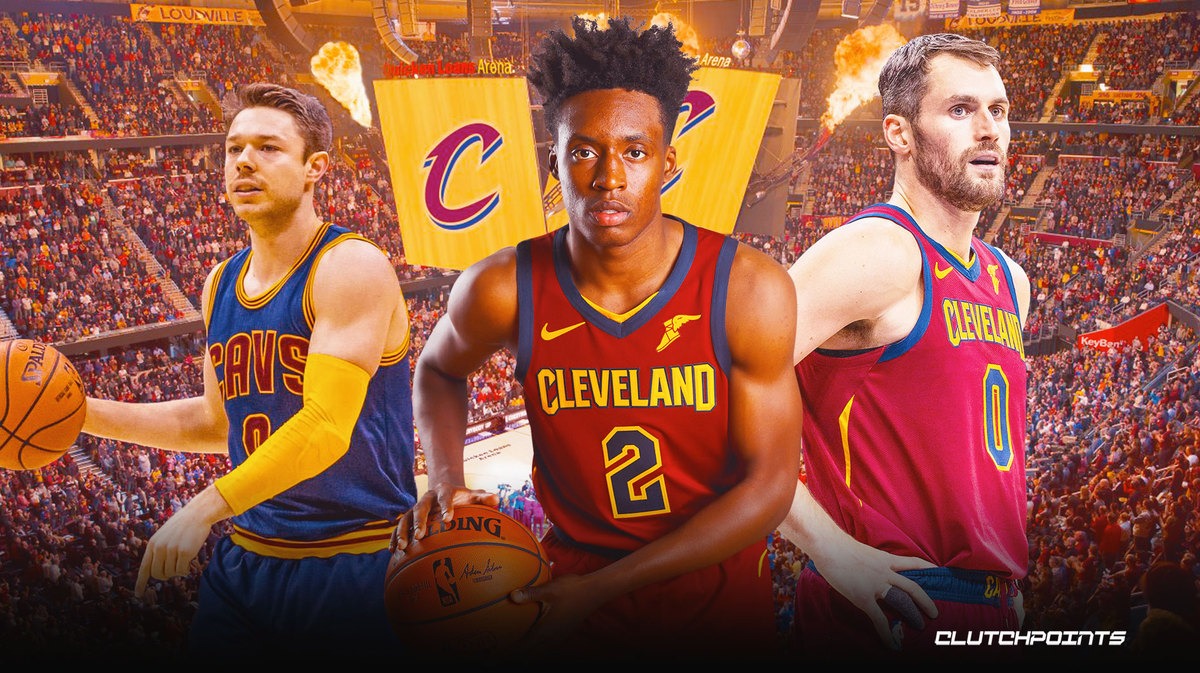 The last time Matthew Dellavedova suited up for the Cleveland Cavaliers: March 10, 2020. He scored eight points with eight assists in 34 minutes for the Cavs in a five-point loss at Chicago.

The coronavirus pandemic wasn’t a thing. The former St. Mary’s Gaels’ star was healthy. And the Maryborough, Australia native was a key part of the Cavs rotation.

A year later — following a concussion, an appendectomy and personal recovery — “Delly” could be close to his season debut.

In an interview with the Associated Press, Cavs’ coach J.B. Bickerstaff said the popular 30-year-old point guard practiced on Wednesday, meaning his first availability will be Thursday against the Philadelphia 76ers.

“My expectation is hopeful that there will be a Delly sighting tomorrow,” Bickerstaff to the AP.

But Garland (21) and Sexton (22) are both quite young, and Dellavedova (30) can bring needed depth and experience to the rotation, as a seven-year veteran of the NBA. He’s played in more than 400 games and averaged more than five points and three assists his entire tenure, and alongside forward Kevin Love is the only Cavs player remaining from the 2016 NBA Championship squad.

“Delly is a guy that is going to do whatever the team needs,” Sexton told the AP. “If that’s to go lock someone up or play 94 (feet), he’s going to do it. Delly is coming in and being that vocal leader and that vet that we need. … With Delly coming back we know what to expect pretty much.” 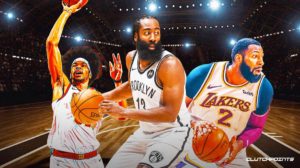