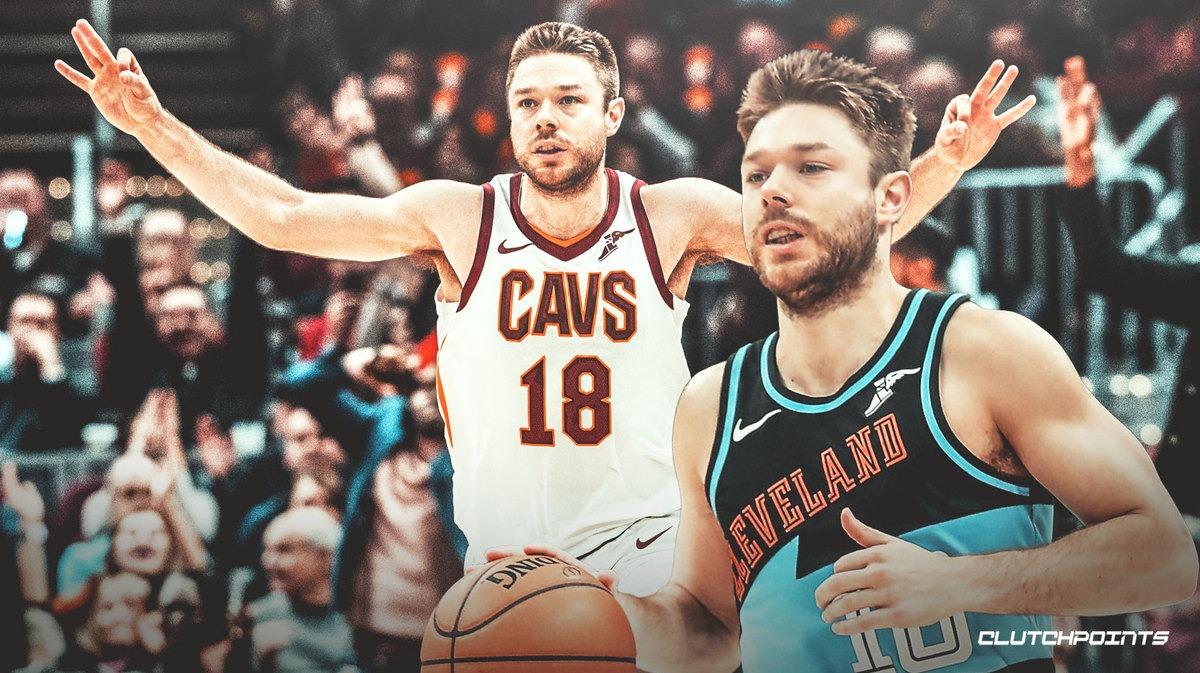 Matthew Dellavedova has agreed to re-sign with the Cleveland Cavaliers, per Olgun Uluc of ESPN. The deal is for one year at the minimum, per ESPN’s Adrian Wojnarowski.

The New York Times’ Marc Stein says the Los Angeles Lakers gave Dellavedova some consideration, but the Aussie has decided to return to Cleveland.

Dellavedova is a fan favorite in Cleveland and was part of the 2016 championship team.

Matthew Dellavedova appeared in 57 games for the Cavs in 2019-20 before the season was suspended in March due to COVID-19. He averaged 3.1 points and 3.2 assists while shooting 35.4 percent from the field, 23.1 percent from beyond the arc and 86.5 percent from the free-throw line.

The Cavs racked up the worst record in the Eastern Conference last season. The team had the fifth overall pick in the 2020 draft and selected Isaac Okoro from Auburn. The youngster put up 12.9 points and 4.4 rebounds per game in college, and he should provide a boost on the wing.

Cleveland still has All-Star power forward Kevin Love on the roster. It makes sense for the Cavs to trade Love to a contender since they are in rebuild mode in the second post-LeBron James era.

However, Love is believed to not have a big trade market right now.

Barring a miracle, the Cavs are likely going to be terrible again in 2020-21. Although they did acquire JaVale McGee from the Los Angeles Lakers to replace Tristan Thompson — who signed with the Boston Celtics — the roster in Cleveland is still really flawed from top to bottom.