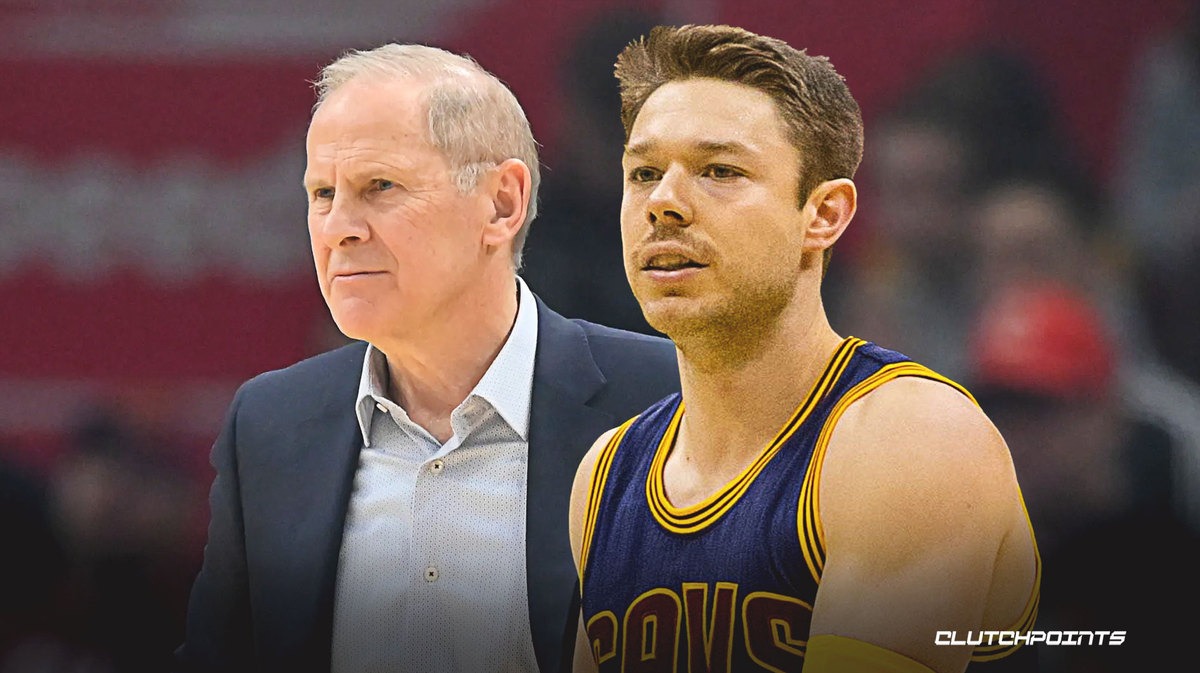 The Cleveland Cavaliers followed up Monday’s surprise victory against the Miami Heat with another impressive win on Wednesday. The Cavs took down yet another Eastern Conference contender, defeating the Philadelphia 76ers, 108-94 in Cleveland’s Rocket Mortgage FieldHouse.

Veteran guard Matthew Dellavedova had an unusually busy evening against the Sixers, finishing with 12 points on a pristine 5-of-5 from the field and 2-of-2 from distance, along with a rebound, two assists, and a steal in 25 minutes of play. Following his impressive outing, the 29-year-old spoke to the media and explained how the recent coaching change in Cleveland may have sparked a fire for the team.

“I think it’s a wake-up call for everybody when your coach gets fired,” Matthew Dellavedova said, via Chris Fedor of cleveland.com.

The Cavs recently parted ways with head coach John Beilein following a rather extended break-up. The first-time NBA coach was not really able find his groove with Cleveland, and it was clear early on that it was only going to be a matter of time before the front office decided to pull the plug on this experiment.

Despite Beilein not exactly seeing eye to eye with most of his players, there’s no denying that his departure will still have a significant effect on the entire team moving forward. As Dellavedova expressed above, this might just emerge as a positive turning point for Cleveland’s season.

Very few coaches in this league are indispensable, and for the Cavaliers squad, Beilein’s recent firing has reminded them that this notion is also very much applicable to players as well. 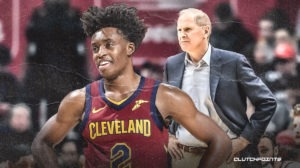