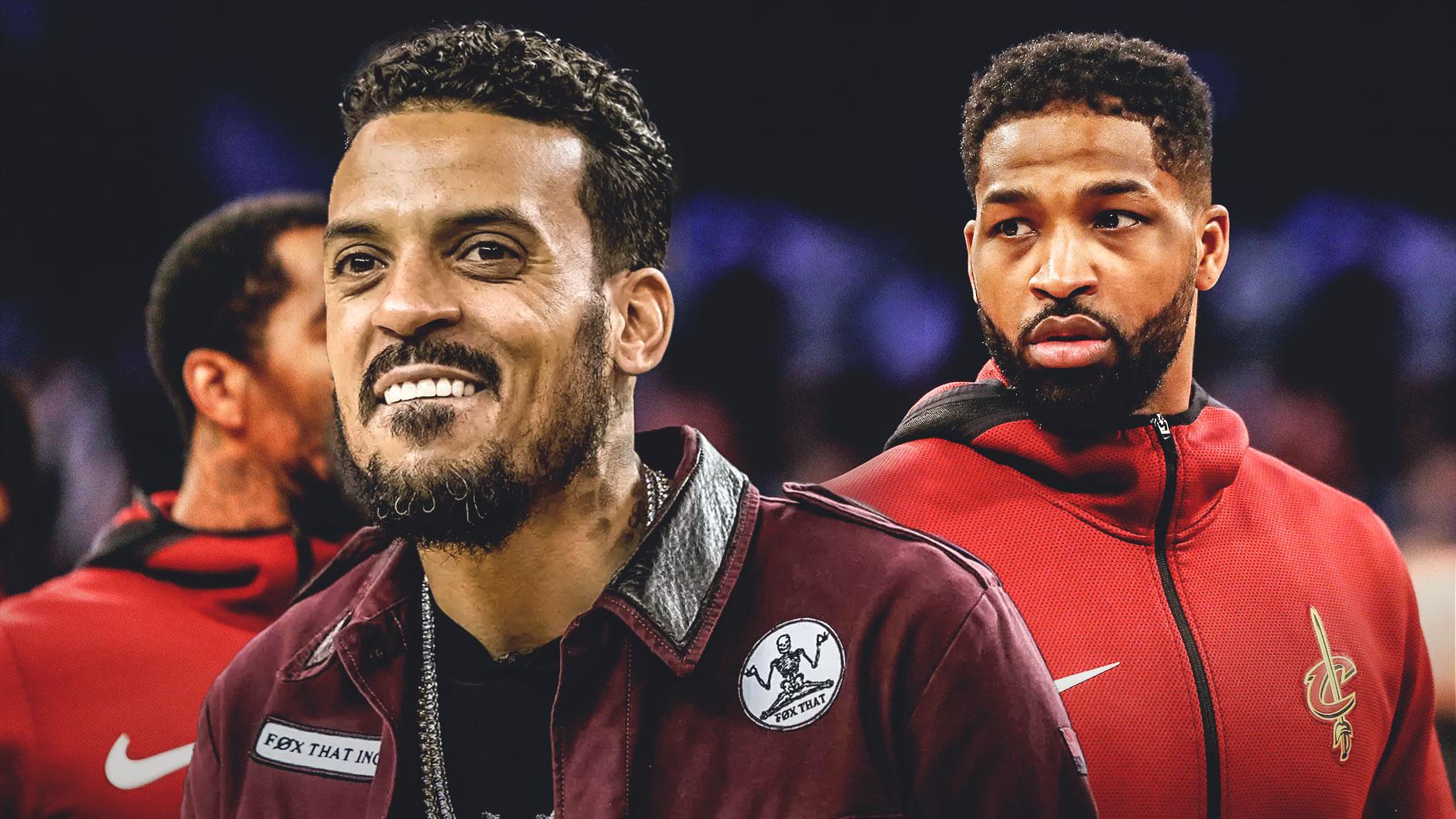 In an interview with TMZ Sports, Barnes gave his two cents on the beef between Thompson and former teammate Draymond Green. Barnes did not put much of an effort to conceal his dislike of Thompson. He claimed that Mr. Khloe Kardashian is one of those guys that has more bark that bite.

According to Barnes, Thompson is just “not built like that.” He was pertaining to Thompson’s apparent fake tough guy facade. Barnes even went on to say that this is known around the NBA, and that Thompson’s tough talk “wears on people.”

Here’s the link to the TMZ article containing the full video interview.

Barnes, who won an NBA title with the Warriors in the 2016-17 season, also added that he had Draymond’s back. If there was one guy in the league who one would want to have in his corner, it would definitely be Barnes. Although, we are not exactly saying that Green is the type of guy that would require backup.

After playing 15 years in the NBA, Barnes called it a career just last December. It was the perfect time for the 37-year-old to call it quits, after winning a championship with the Warriors. During that year, Barnes played a limited role off the bench, seeing action in only 20 regular season games. In the Playoffs, he averaged only 5.1 minutes off the bench, contributing 0.8 points, 08. rebounds, and 0.6 assists per contest.

Nonetheless, we all know that Barnes’ contributions to a team go way beyond the box score.