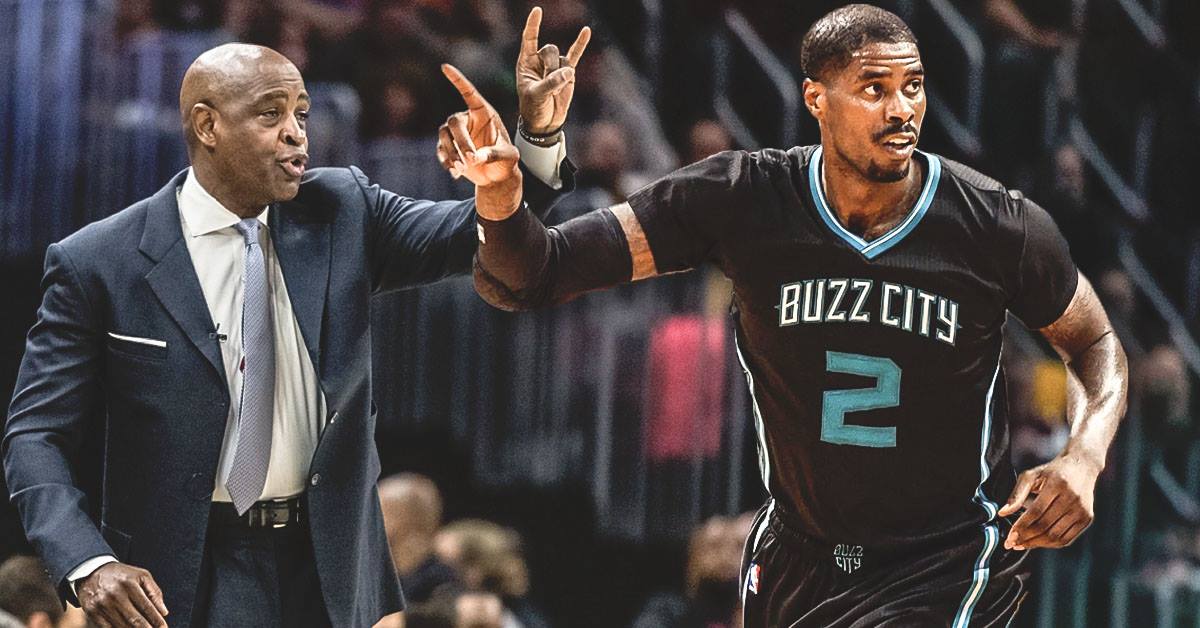 CHARLOTTE, N.C. — Cavs acting head coach Larry Drew has been thrown into a difficult situation in Cleveland, and his new team has continued to struggle under his leadership. To be fair, Drew inherited a winless team from Tyronn Lue, and they just lost the best basketball player in the world this past summer. While the Cavs may pursue a sexier name to coach the team in 2019, Drew has been vocal about wanting a long-term commitment from the franchise.

Drew has rejected the title of interim head coach and prefers to be called the voice of Cleveland. Charlotte Hornets forward Marvin Williams used to play for Drew in Atlanta, and he spoke on what the Cavs are really in for with their new coach after Charlotte handed Cleveland a crushing 32-point loss on Saturday night.

“He’s been great for me man,” said Williams. “LD was my guy you know … that I talked to for seven years over there. Whenever I had problems and whenever I had a question. Whether it was about basketball or just about life, his door was always open for me, and greatly appreciative of that. I feel like he’s taught me a great deal. Lessons that I still use today, so those guys (the Cavs) should really be happy.”

Drew has been coaching in the NBA since he landed an assistant job with the Los Angeles Lakers in 1992. Since then, he had head coaching gigs for the Atlanta Hawks and Milwaukee Bucks before landing his current Cavs gig. 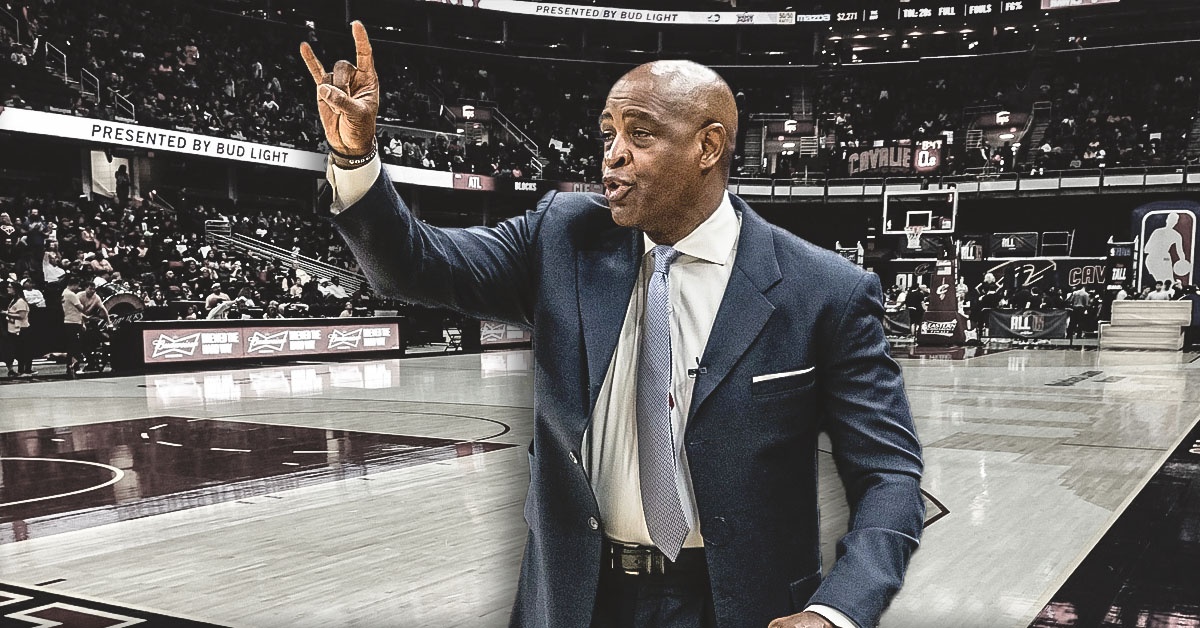 Williams was selected by the Hawks with the No. 2 overall pick in the 2005 NBA Draft out of Chapel Hill. Through Drew’s tutelage, Williams has been able to become one of the most well-respected veterans in the NBA.

“I call him a terrific pro,” Drew said of Williams before their matchup. “The kid just works hard. He’s gotten better and better every year. He shoots the ball extremely well and he’s about the team. He’s not a selfish player. He comes to practice with a smile on his face everyday, and he was one of my favorites when I was in Atlanta. He is a consummate pro.”

The Hawks made the playoffs in each of the three seasons Williams played under Drew as the head coach in Atlanta, and he wants to gradually change the playing style of the Cavs so far. Drew said he wants Cleveland to shoot more 3s to keep up with the modern NBA. He wants to play fast, but not in a hurry. His emphasis is on using the speed and youth of the Cavs in transition and increasing the team’s ball movement.

Larry Drew was a first-round draft pick in the 1980 NBA Draft, and he has been around the league a long time. If he’s given more time to work with a developing player like Collin Sexton and the Cavs cut ties with the unhappy veterans left over from the post-LeBron James era, Drew could make valuable progress.

Nevertheless, even if Cleveland does decide to move on from Drew in 2019, he’ll likely remain in NBA circles to seek out another opportunity to help a franchise. 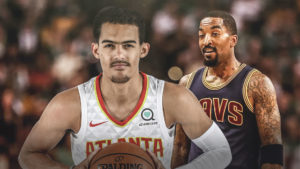