Marquese Chriss thinks Cleveland is where he can develop 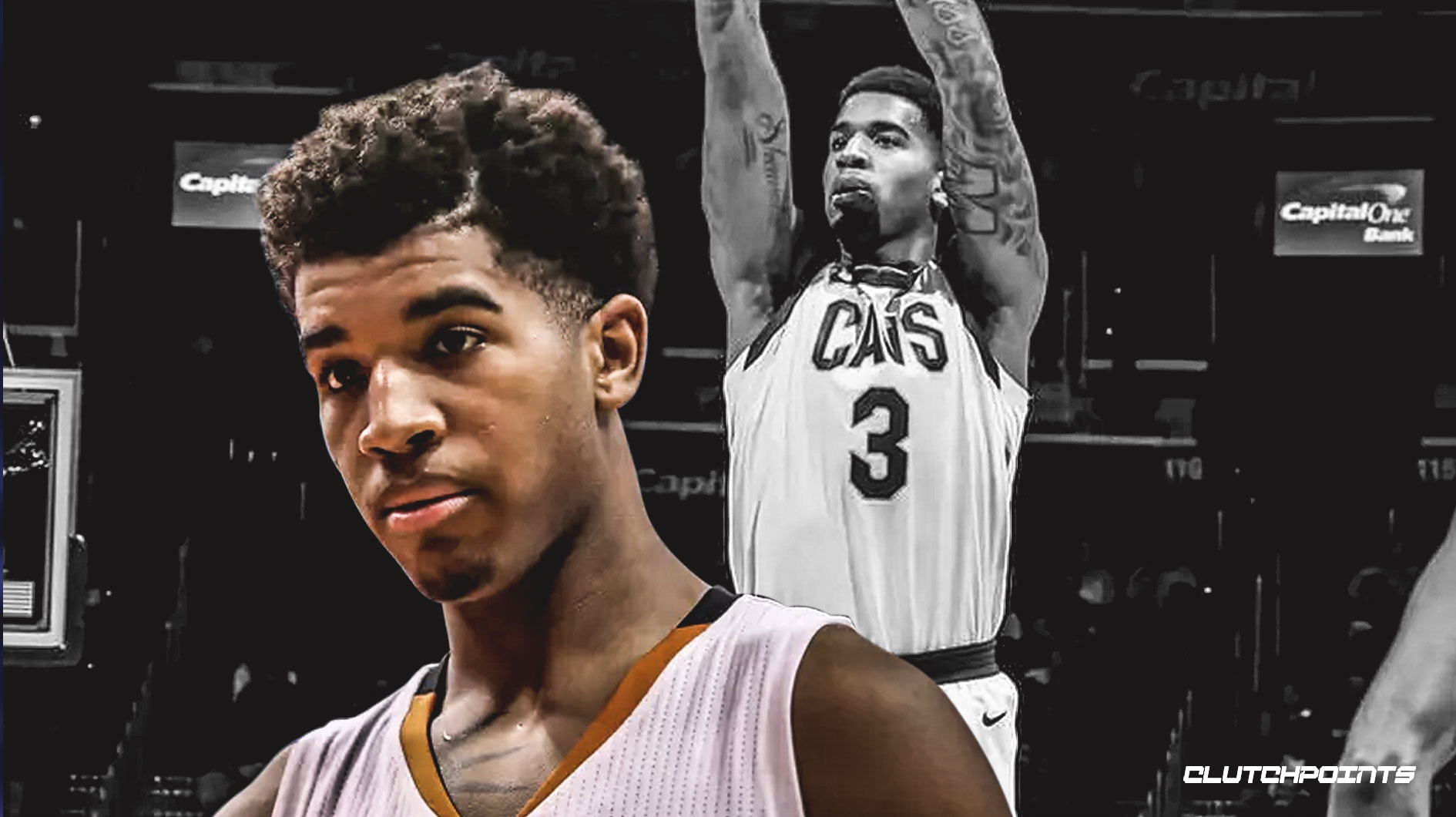 Cleveland Cavaliers big man Marquese Chriss had another awful night on Wednesday as he recorded only a single point (on 0-of-2 shooting), three rebounds, two assists, a steal, four turnovers, and five fouls in just 11 minutes of action.

What seemed like an opportunity to revive his career in Cleveland is now looking like another brief stop in his young, yet journeyed career.

Nonetheless, Chriss believes that despite how he has continued to regress since joining the league in 2016, being with the Cavs puts him in a great position to show the basketball world what he is truly worth.

“I don’t think it’s even close to being over,” Chriss said of his career, via Jason Lloyd of The Athletic. “Obviously I haven’t been in the best position for myself and I think this is a better position for me to grow and develop as a player.”

Unfortunately for Chriss, things have not panned out exactly as planned just yet. Nevertheless, he has shown some signs of life since joining the Cavs via a three-team trade last February. In 11 appearances for Cleveland, the 21-year-old is averaging 8.0 points (on 39.5 percent shooting), a career-best 1.3 three-pointers, 4.9 rebounds, and 0.7 steals in 18.1 minutes of action.

It is worth noting, however, that Chriss’ current deal will expire in the summer. He is young and perhaps still has a bit of promise left in him, so he may just fit the bill for a rebuilding Cavs side. Then again, it would not be surprising if the Cleveland front office opts to go in another direction and lets the former eighth overall pick leave as a free agent in the summer. 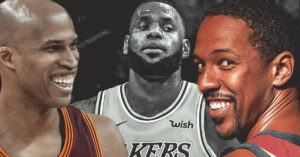