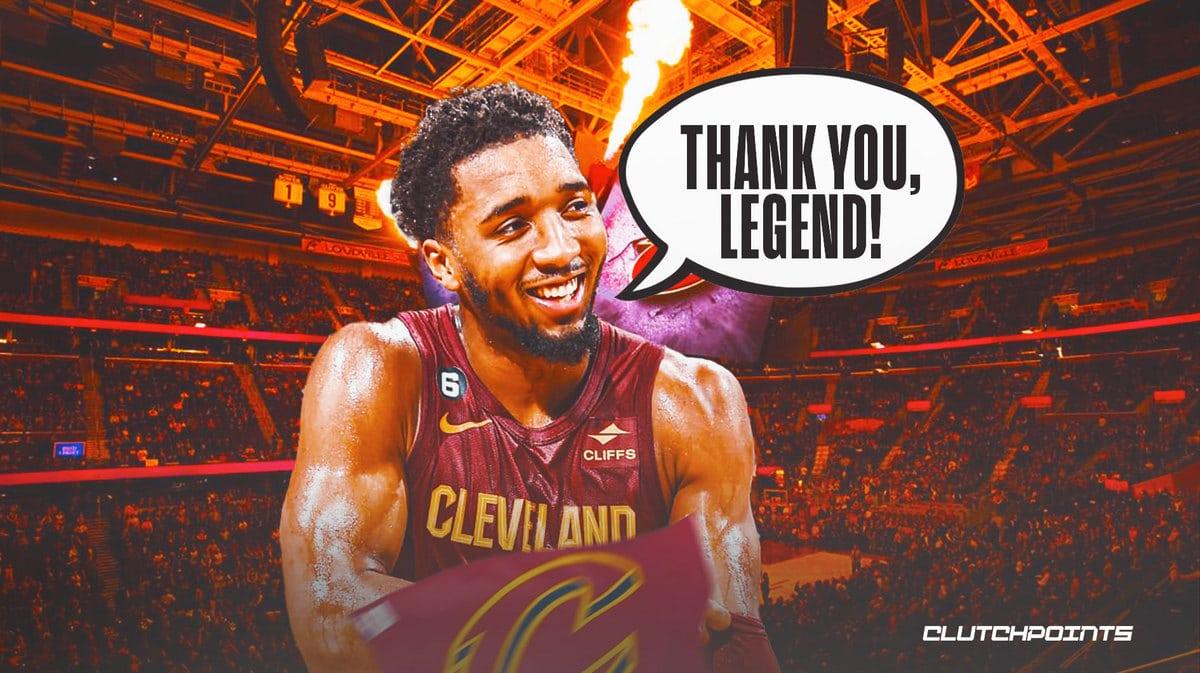 On Monday, Cleveland Cavaliers guard Donovan Mitchell played the game of his life in an overtime win over the Bulls. He scored a career-high 71 points on 22-for-34 shooting from the field and 7-for-15 behind the three-point arc. It was the most points scored in a game since Kobe Bryant dropped 81 back in 2006. Plus, Mitchell contributed in other areas, accumulating eight rebounds, 11 assists, and one block in what was arguably his most memorable performance as a pro.

Well done @spidadmitchell … You put on a show last night! Thank you for giving the @Cavs family a night we will never forget! #CavsOnTheRise

Price is one of the more underrated players in the history of the game. His career averages of 15.2 points and 6.7 assists don’t exactly jump off the page, but there was a point in his career during the early-mid 1990s when he was arguably the best floor general in the league. What truly separated Price from the majority of point guards was his shooting ability, particularly from the free-throw line. A career 90.4% free throw shooter, Price led the league in free-throw percentage three times.

Donovan Mitchell, 26, is in his sixth year in the NBA and first as a member of the Cavs. He’s averaging 29.3 points, 3.9 rebounds, 4.8 assists, 1.4 steals, and 0.4 blocks per game across 34 appearances this season. Despite coming into the NBA as an unproven three-point shooter, Mitchell is shooting the lights out from three-point land thus far. He’s converting a career-best 41.3% of his three balls on 9.3 attempts per game.