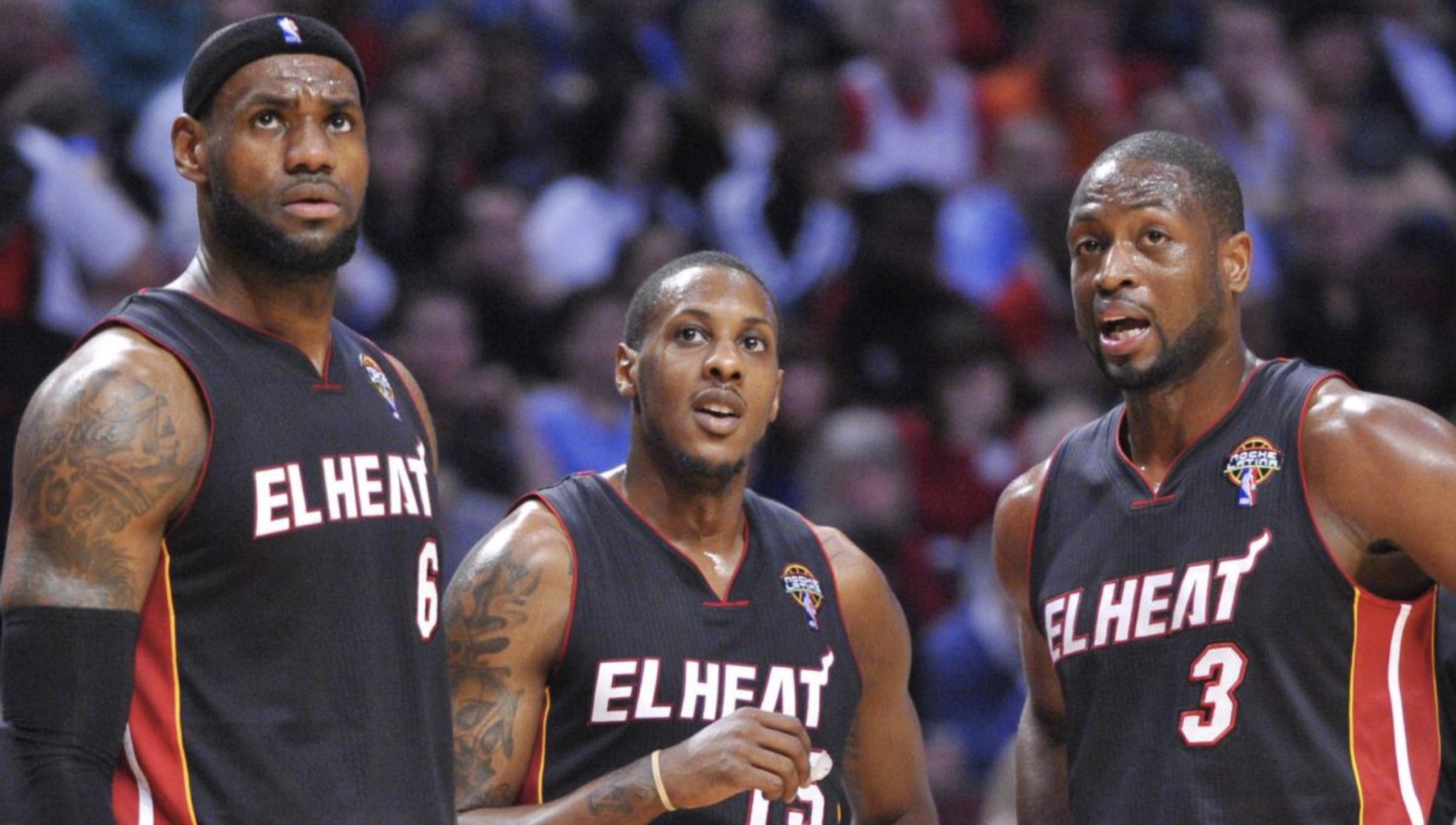 Once he decides to hang his sneakers and retire from basketball, Mario Chalmers would probably remember his days with the Miami Heat as the best of his professional career. Winning championships alongside some of the all-time greatest like LeBron James and Dwyane Wade was truly an amazing experience for Chalmers, who recently found time to razz his former superstar teammates on Instagram.

When Bleacher Report posted an image of the now iconic photo of a celebrating Dwyane Wade as LeBron James completes a tomahawk dunk in the background, Chalmers did not stop himself from riding on the coattails of the two. Here’s a screenshot of Chalmers’ hilarious comment section intrusion.

That dunk was from a 2010 game between the Heat and the Milwaukee Bucks. To be clear, Chalmers did not have anything to do with that play, as the sequence started when Wade got the rebound off of a Brandon Jennings missed 3-pointer, as you could see in the video below.

Chalmers began his NBA career when he was taken by the Minnesota Timberwolves in the second round of the 2008 NBA Draft. He would immediately be traded by Minnesota to the Heat with whom he’d spend his first seven seasons in the NBA, including those two championship campaigns in 2012 and 2013.

The former Kansas Jayhawk star played last season for the Memphis Grizzlies, averaging 7.7 points, 2.4 rebounds, and 3.0 assists in 66 games. He is set to become a free agent in the summer. 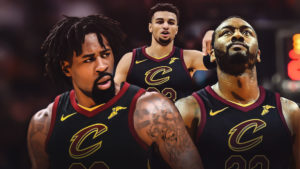 JUST IN: Move it or use it? Five improvements the Cavs can attempt involving the Nets pick
Related TopicsCavaliersGrizzliesMario Chalmers