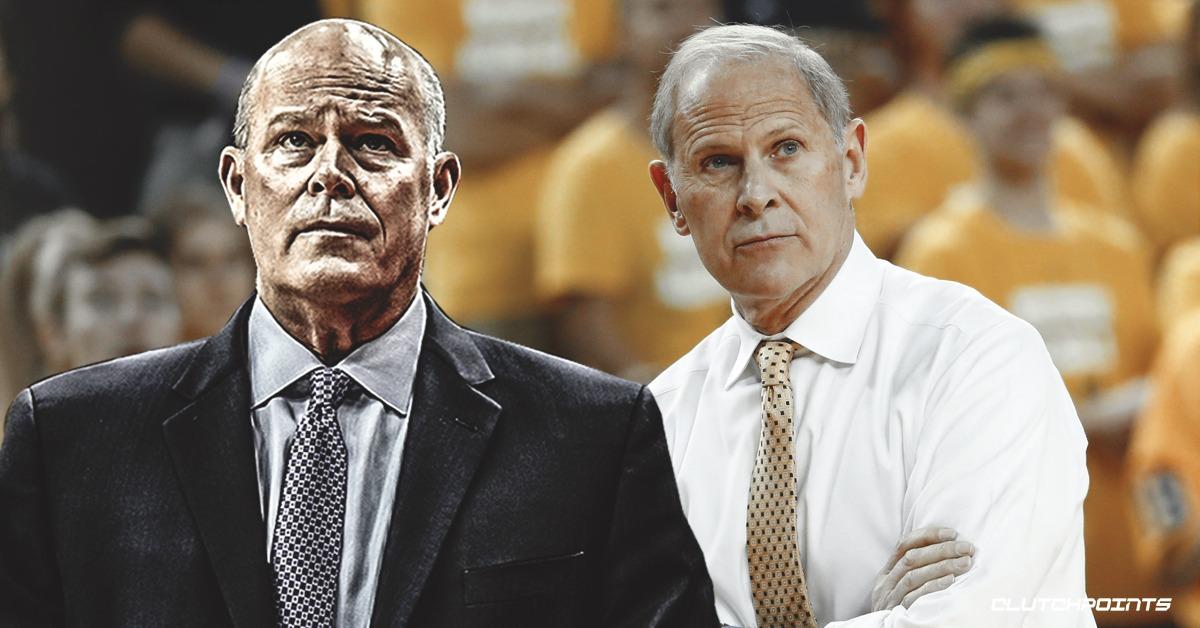 Growing discontent has been brewing in Cleveland after the team’s poor start to the 2019-20 NBA season, which certainly puts Beilein in a compromising position.

His 27 years of experience as a decorated collegiate coach did not seem to translate in his first year in the NBA, especially now that he has lost control of his roster.

Beilein, however, gained the support of a fellow NBA coach, as Orlando Magic bench boss Steve Clifford recently had some kind words for the 66-year-old tactician.

.@OrlandoMagic coach Steve Clifford came to the defense of @cavs coach John Beilein after Beilein's authority of his team was questioned in an article in The Athletic today. Said Clifford: "I’ve known Coach Beilein longer than anyone … and he’s a phenomenal coach. …" (more)

Clifford, of course, knows a thing or two about leading a struggling franchise, having served as head coach of the underachieving Charlotte Hornets franchise from 2013-18.

“There’s very little growth at any level of competition in a team sport without some conflict, especially when you play 82 games. I’m a huge fan & I’ve spent a lot of time talking basketball w/ (Beilein) & he’s an incredibly knowledgeable guy & a great coach,” he added, via Orlando Magic writer John Denton.

Clifford has been given a new lease in his coaching career after signing a four-year contract with the Magic in the offseason. Now, it remains to be seen if Beilein will get enough time to turn the Cavs around.