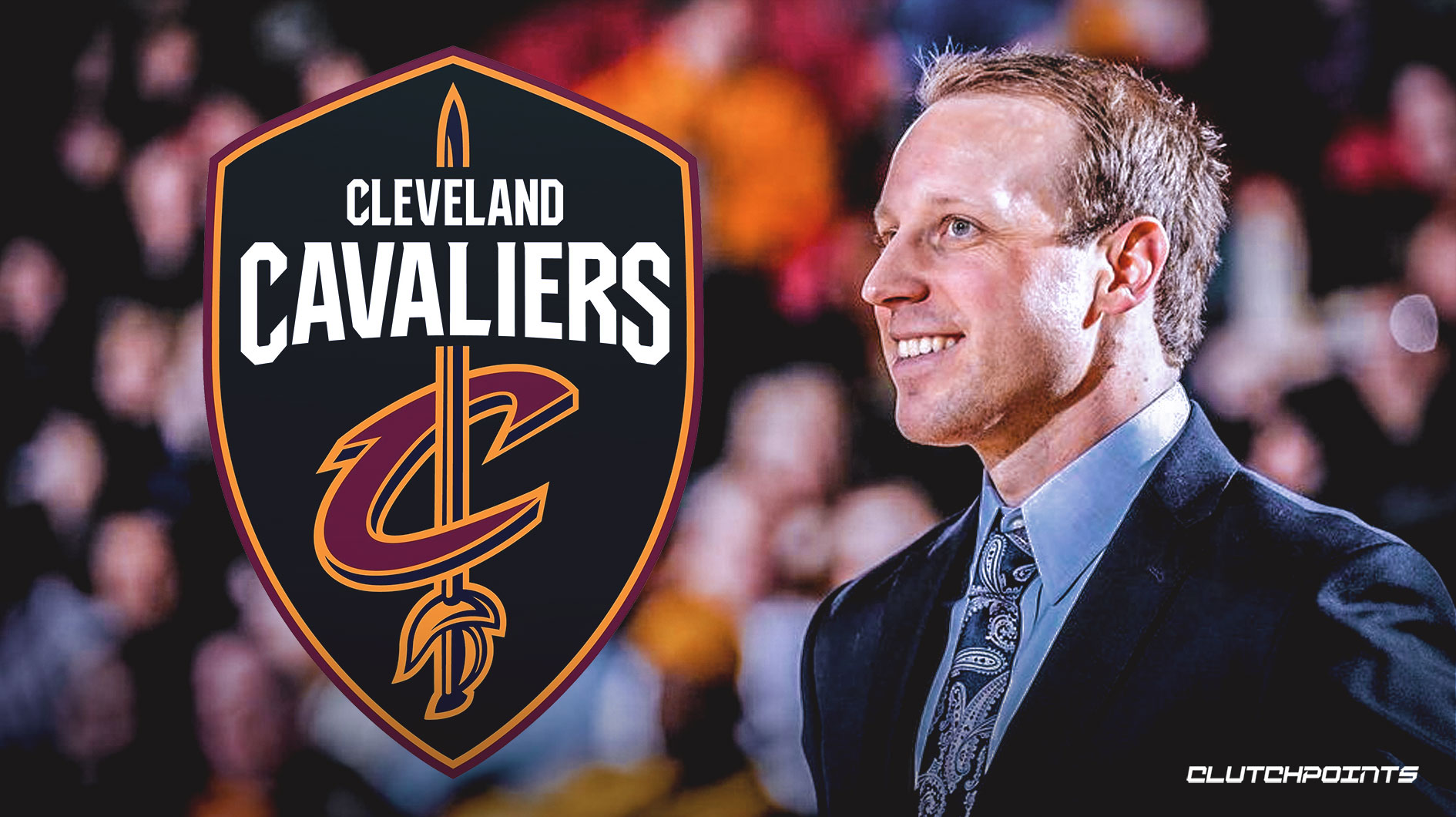 Hetzel has been with Steve Clifford on the Charlotte Hornets and Magic. He initially worked for the Cavs as a video coordinator and was their G League head coach:

Orlando assistant Steve Hetzel interviewed for the Cleveland coaching job today, league sources tell ESPN. Hetzel has been with Steve Clifford in Charlotte and Orlando, but initially worked for Cavs as a video coordinator and G League head coach.

The Cavs have been conducting a thorough coaching search since their season ended. The franchise wants to find the right man to lead the organization in the right direction in the second post-LeBron James era. The Cavs finished with the second-worst record in the Eastern Conference in 2018-19. They won just 19 games.

Cleveland’s roster is headlined by Kevin Love, Collin Sexton, Cedi Osman and Larry Nance Jr. The Cavs are hoping they get the No. 1 overall pick in the 2019 NBA Draft so they can select Duke star Zion Williamson. Cleveland’s new coach will be asked to continue to develop Sexton, Osman and Nance. It’s unknown if Love is going to remain on the roster through this rebuild.

The Magic lost to the Toronto Raptors in the first round of the playoffs in five games. Hetzel has never been an NBA head coach before, but has been around the game long enough to know what he’s doing.