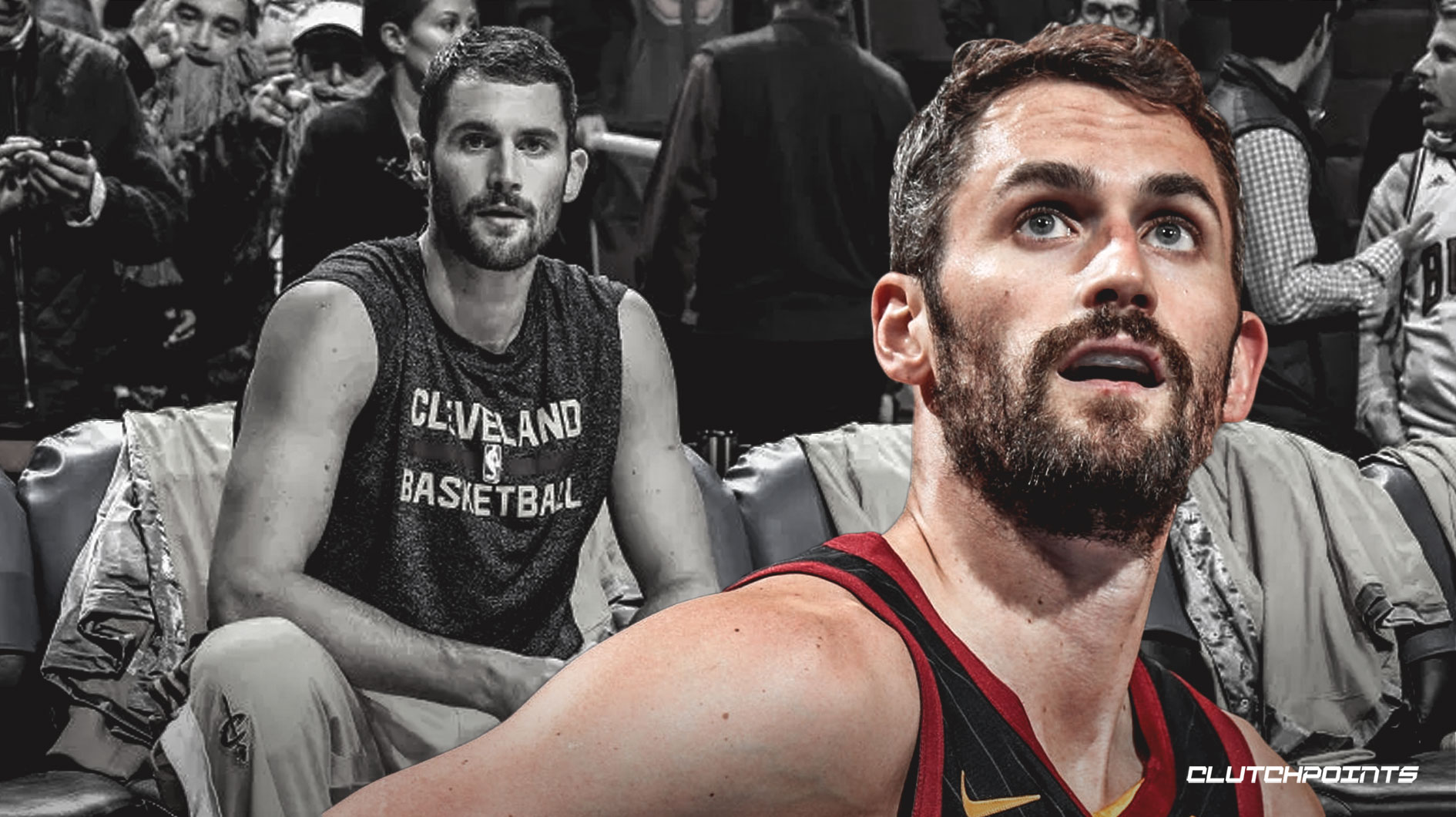 Cleveland Cavaliers big man Kevin Love returned a bit later than expected from toe surgery, making his return to the floor last month after undergoing surgery back in October.

As for why Love did not come back earlier?

Well, the fact that the Cavaliers have simply not been very good had a lot to do with it:

“I probably would have tested it a bit earlier but I was going to make sure my foot was okay,” said Love, according to Jason Lloyd of the Athletic. “Definitely, that played a part in it. If we needed these games to win a championship, I would’ve potentially tried to get back maybe a couple weeks earlier. But I was really going to take my time with it.”

The 30-year-old is in his fifth season with Cleveland after coming over in a trade with the Minnesota Timberwolves during the summer of 2014.

Love has made two All-Star appearances since arriving with the Cavs, including last season when he registered 17.6 points and 9.7 boards across 28 minutes a night while making 45.8 percent of his field-goal attempts, 41.5 percent of his long-distance tries and 88 percent of his foul shots.

The Santa Monica, Ca. native spent the first six seasons of his career with the Timberwolves, making three All-Star teams.

Love owns career averages of 18.3 points and 11.3 rebounds per game. 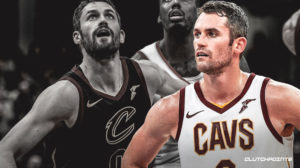 JUST IN: Kevin Love on playing well amid a perception of Cavs tanking
Related TopicsCavaliersKevin Love