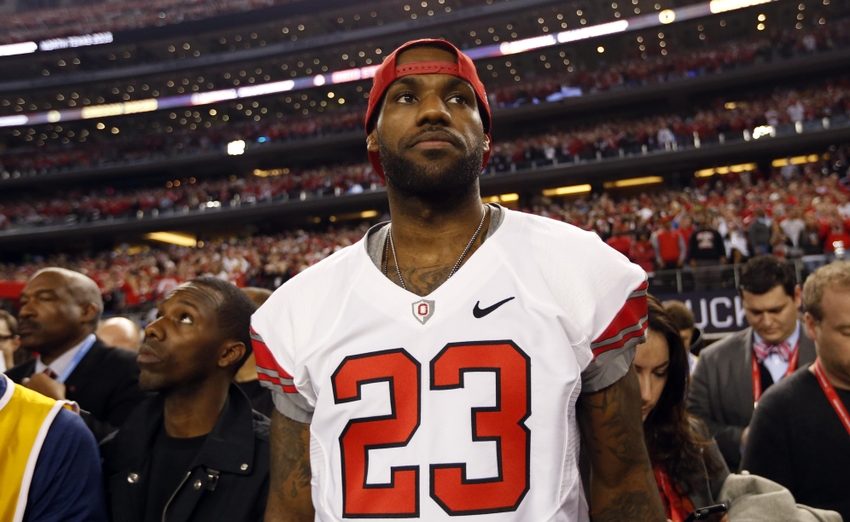 Cleveland Cavaliers superstar LeBron James is well-regarded as arguably the most physically-gifted athlete of all time. The ultimate combination of size, speed, and power, James has terrorized opposing defenders –and rims– for over 15 years now.

That said, there has always been speculation as to how well the three-time champ’s skill set would translate over the NFL. According to Geoff Robinson of The Detroit News, Detroit Lions free safety thinks James could definitely transition to football given the right role:

“LeBron would get banged up,” Quin said. “I mean, he could probably play, I’m not saying he can’t. He’s a big, athletic guy. I’m pretty sure he’s got great hands, but can he block? I don’t know if that’d be his cup of tea, so then he’s only a receiving tight end. It’s different when you’re running around in basketball shorts.”

Not only does James fill out the physical requirements, but as a former All-State receiver in high school, it is safe to assume he has got the hands as well. The four-time MVP has already given fans a sneak peek at what he would look like on the gridiron after an exhibition flag football game with fellow NBA superstar Kevin Durant some years back.

Muilt-sport athletes are somewhat of a common occurrence for those that play both football and baseball. However, professional basketball players usually just stick to the hardwood more often than not.  With James set to turn 33 next month, it is safe to say any speculation of a switch to football is behind “The King”. 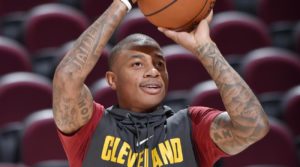