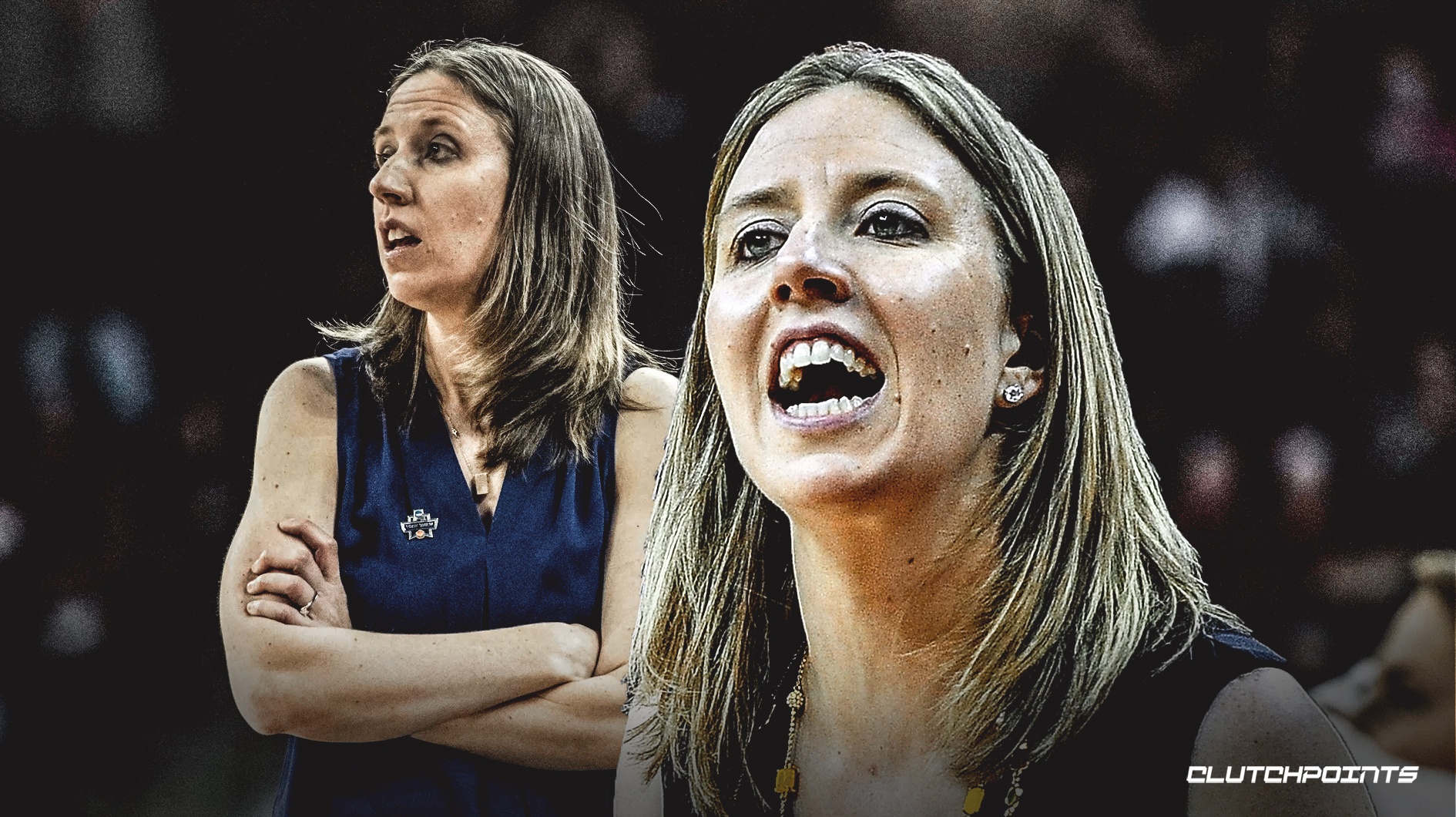 Newly hired assistant coach Lindsay Gottlieb explained her reasoning for leaving her job as the head coach of the California Golden Bears women’s team to join the Cleveland Cavaliers:

“The Cavs put forth something that I hadn’t heard anyone else thinking about doing — wanting a sitting college coach to add value to their staff,” Gottlieb said during a conference call with reporters Wednesday evening, according to Chris Fedor of cleveland.com. “The idea that in Cleveland the notion is to win by building culture, developing players and growing together as a unit, all of those things really spoke to me. It’s an Incredibly forward-thinking way of saying ‘For us to be as good as we can be we need different people with different thought processes.’ They really value what I’m going to be able to bring to the table.”

Before becoming an assistant, Gottlieb wanted to ensure she bonded well with other members of the organization, including head coach John Beilein, who also has deep college roots of his own.

According to Fedor, Gottlieb’s name kept coming up when general manager Koby Altman discussed potential names to surround his new coach with.

Shortly after hiring Beilein, Altman sent an introductory text to Gottlieb before the two had a face-to-face meeting while the two were in Chicago. Altman was there for the lottery and combine. Gottlieb was speaking at the Junior NBA conference and somehow the timing worked fortuitously, allowing for both coaches to meet and talk:

“It was Koby and Coach Beilien and J.B. Bickerstaff that made me feel like, ‘This is it. I have to do this.’ I called my husband and said, ‘I’m not sure there are three people in the NBA I can have dinner with that I could have enjoyed more.’ Who they are as people is really a big part of this,” Gottlieb said. “The mission, vision and values of the Cavs and what they are trying to do really appealed to me.”

Gottlieb became the first female head coach to be hired by an NBA team, making her not only a pioneer in this venture, but a highly valued asset for a team that is rebuilding everything, starting from the leadership standpoint in the coaching ranks. 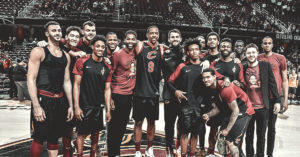