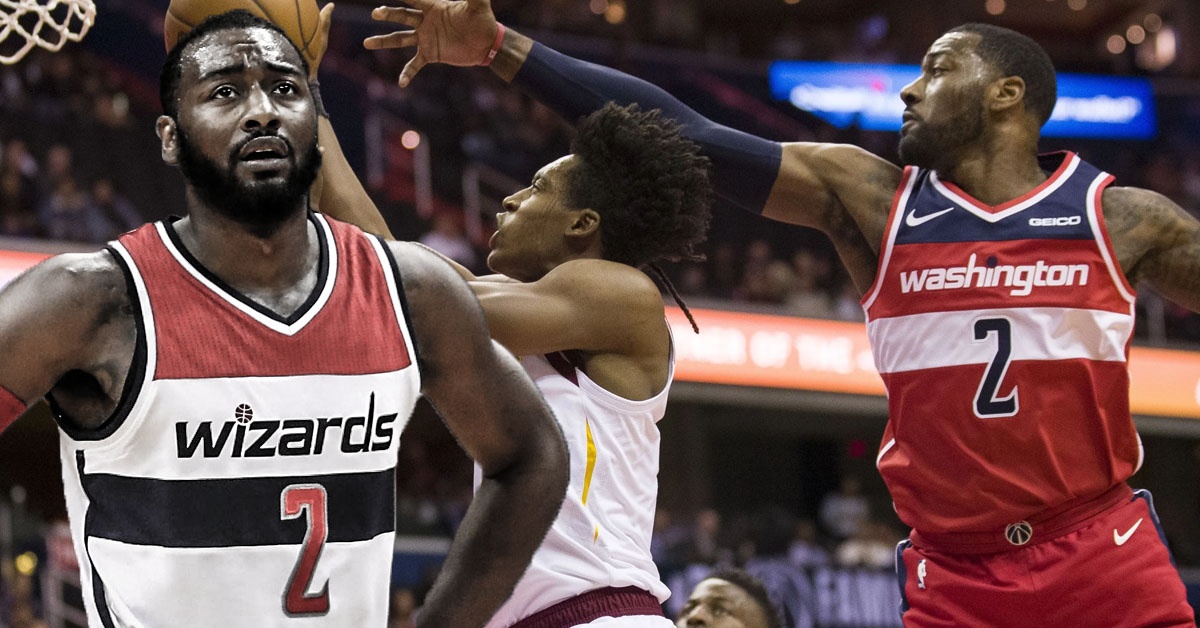 The Cleveland Cavaliers held Washington Wizards All-Star point guard John Wall to zero points in the first half Saturday. By doing so, the Cavs made some history, as it was only the ninth time Wall has had a scoreless first half in nine NBA seasons.

Just the 9th time Wall has had a scoreless first half in 9 seasons..566 games

To be fair, John Wall did miss Saturday’s shootaround with a cold. He’s likely not playing at 100 percent, but this is still an impressive feat by the Cavs, who entered Saturday with the worst defensive rating in the NBA. Defensive rating is points allowed per 100 possessions.

It was a quick turnaround for the Cavs, who lost to the Sacramento Kings at home on Friday night by a final score of 129-110. Cleveland might not be a talented team, but with guys like Tristan Thompson, Larry Nance Jr. and Collin Sexton leading the charge, you can expect the Cavs to play hard every night for head coach Larry Drew.

Furthermore, the return of fan favorite Matthew Dellavedova injects more intensity off the bench. Dellevadova was traded by the Milwaukee Bucks in a package centered on the Aussie and George Hill.

John Wall entered the game averaging 21.3 points per game. Unless he goes on a second-half tear, the All-Star guard will likely not get to his 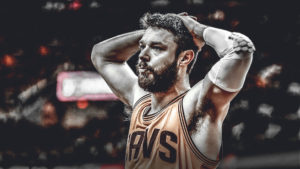 JUST IN: Matthew Dellavedova will be on bench with Cavs vs. Wizards, won’t play
Related TopicsCavaliersJohn WallWizards