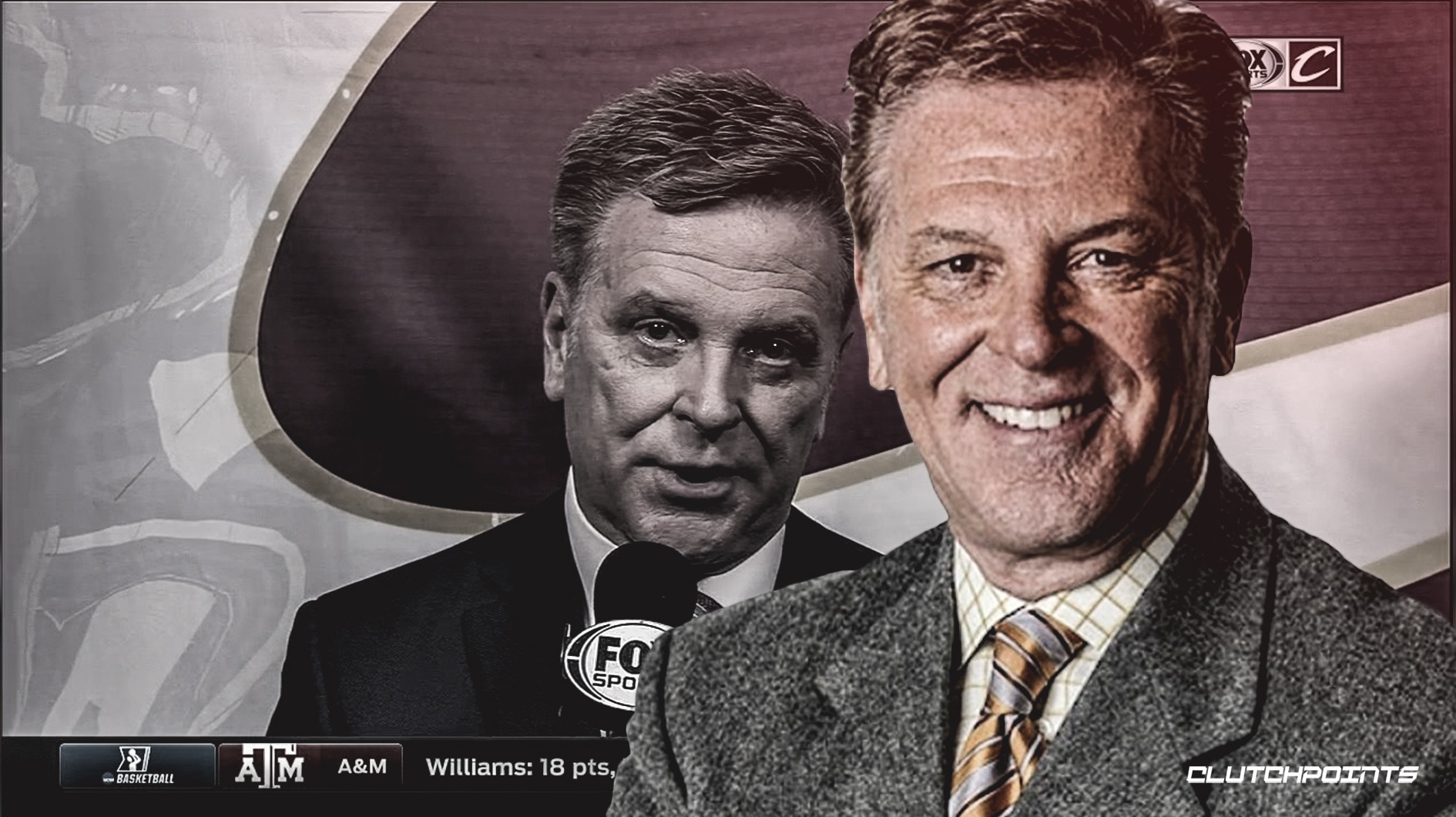 It is with the most extreme sadness that the Cleveland Cavaliers share that Cavs and Fox Sports Ohio play-by-play announcer Fred McLeod died suddenly Monday evening. The entire Cavaliers organization mourns the loss of their great friend and teammate. Fred’s deep love for Cleveland and the Cavaliers was clearly evident in everything he did in and around the community and on-air during his more than 1,000 Cavalier game broadcasts. He was a true, heart-felt ambassador for the team, fans and entire greater Cleveland community.

“Freddy,” as his friends knew him, was an Ohio guy. He was born in Strongsville and later went on to enjoy a successful sportscasting career. His broadcasting career began in 1974, when he accepted a job at KQTV in Missouri. He made his way back to the Cleveland area in the late 1970s to work as the weekend sportscaster at WJKW-TV 8, providing in-game commentary for Cleveland Indians games during their 1979 season.

McLeod also had close ties to the city of Detroit, where he worked as a sportscaster for WJBK and later WDIV. From 1984 to 2006, he served as the play-by-play caller for the Detroit Pistons.

At the start of the 2006-07 NBA season, McLeod joined the Cavs’ media team, where he served alongside what came to be one of his closest friends, Austin Carr. Together, they became two of the more entertaining sportscasters throughout the NBA landscape. In 2016, when the team climbed from the depths of a 3-1 deficit against the Golden State Warriors in the NBA Finals, it was Freddy and A.C. on the call.

It’s a moment that will live on in Cleveland sports history forever. Grandparents will one day tell their grandchildren exactly where they were when the Cavs won their first championship. For Fred, a man who devoted countless hours of effort in preparation for every single game, it was an emotional moment: 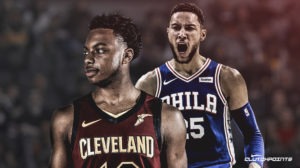