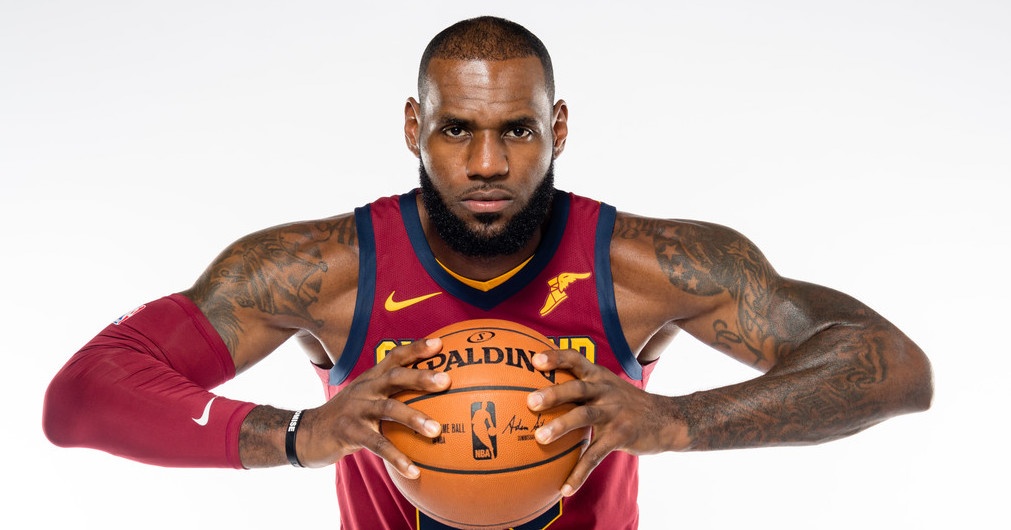 Tonight (Friday), the Cleveland Cavaliers will host the Indiana Pacers inside Quicken Loans Arena at 7:30 p.m. EST for their second preseason game of their 2017-18 campaign.

According to a report from ESPN’s Dave McMenamin, Cavs superstar LeBron James, who turned his ankle during a practice session last week, will be held out of tonight’s game, just as he was on Wednesday night against the Atlanta Hawks.

“LeBron James will not play in the Cleveland Cavaliers’ preseason game against the Indiana Pacers on Friday as he continues to recover from a left ankle injury, the team announced.”

“James twisted the ankle on the second day of Cavs training camp, when he stepped on rookie Cedi Osman’s foot in transition.”

The Cavs are likely just being cautious with James’ return. On Wednesday night, head coach Tyronn Lue elected to insert newly-acquired guard Dwyane Wade into the starting rotation, which paid off right away. Within seconds, Wade knocked down his first shot as a member of the Cavaliers — a fadeaway corner jumper. Whether coach Lue will take the same approach with regards to his lineup tonight remains to be seen.

There is no doubt that LeBron James, now entering his 15th season in the NBA, has played a crucial role in Cleveland’s recent success. In his 74 games played for the Cavs last season, the King turned in some of the best statistical numbers of his career, averaging 26.4 points on 55 percent shooting from the field, 8.7 assists (career-high), 8.6 rebounds (career-high), and 1.2 steals in 37.8 minutes per contest.

Coach Lue has previously stated that he expects James to be ready for action at some point before the start of the regular season. However, there have been no reports indicating that he will play in Sunday’s road game against the Washington Wizards. Let’s just wait and see. Besides, there is no sense in rushing a return to the preseason. 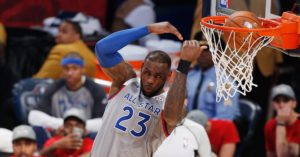