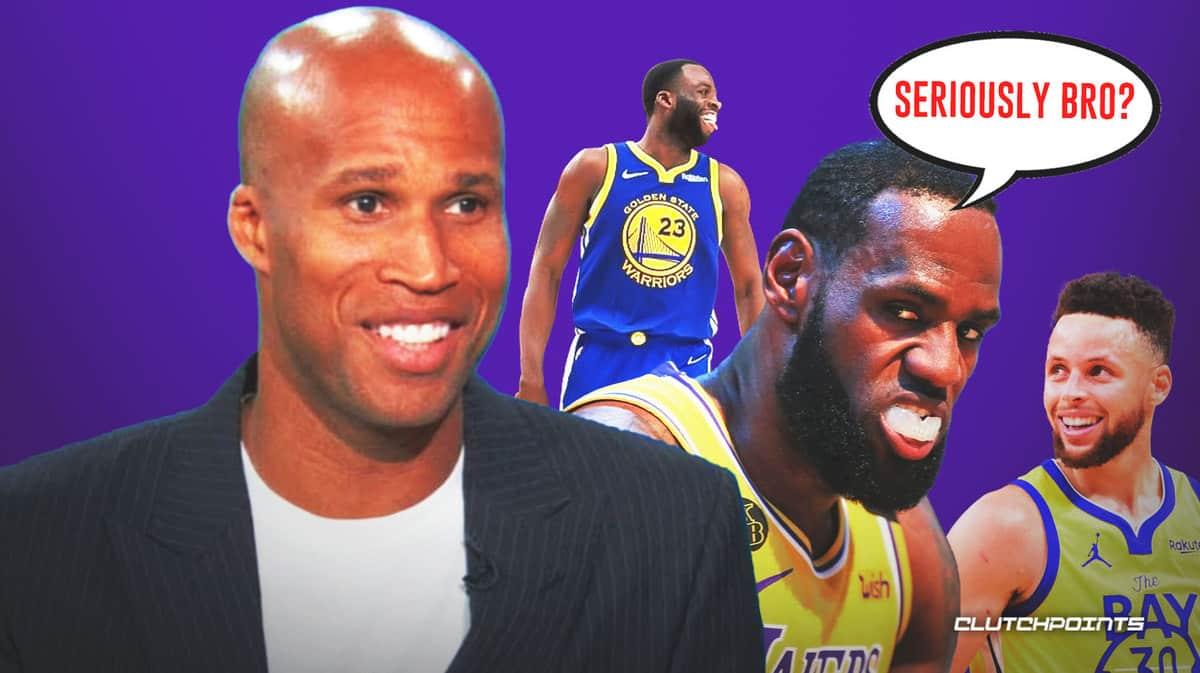 Former Cleveland Cavaliers swingman turned ESPN analyst Richard Jefferson recently came out with a rather contentious admission about the 2016 NBA Finals between his Cavs and the Golden State Warriors. According to the 41-year-old, he has doubts if LeBron James and the rest of the squad would have raised the championship trophy had it not been for one of the most controversial suspensions in NBA Finals history.

In his mind, Jefferson is not sure if the Cavs would have won that title if Draymond Green had not been suspended for Game 5 of that series:

“If (Draymond Green) doesn’t get suspended I don’t know if we win in 2016. It certainly helped not hurt having him out there! Guess we’ll never know!” Jefferson wrote in his tweet.

If @Money23Green doesn’t get suspended I don’t know if we win in 2016. It certainly helped not hurt having him out there! Guess we’ll never know! pic.twitter.com/4opa40zF52

For those that require context, the NBA decided to slap Green with a highly controversial suspension for the pivotal Game 5 of that series due to a flagrant foul he committed in the previous contest. The Warriors were up 3-1 in the series entering Game 5 and they had a chance to close it out. However, they struggled without their defensive anchor on the floor, and true enough, the Cavs were able to emerge as the victors. With momentum on their side, LeBron and Co. were able to win the next two games to complete a historic comeback against the Dubs. Let’s also not forget that this is the same Warriors side that set a regular-season record for 73 wins that year.

The narrative about Green’s suspension being the biggest turning point of the series has never gone away. More than a few folks out there believe that the Dubs would have won Game 5 if Green was in the mix. Richard Jefferson has now reignited that notion by saying that he too has some doubts about the Cavs’ unforgettable championship win.

Whatever the case may be, however, all this will just be up for debate. There’s nothing anyone can do to change history and the fact of the matter is that LeBron James led the Cavs to a monumental title win against a heavily-favored Warriors side in 2016. Regardless of the circumstances, this will forever be part of the history books.