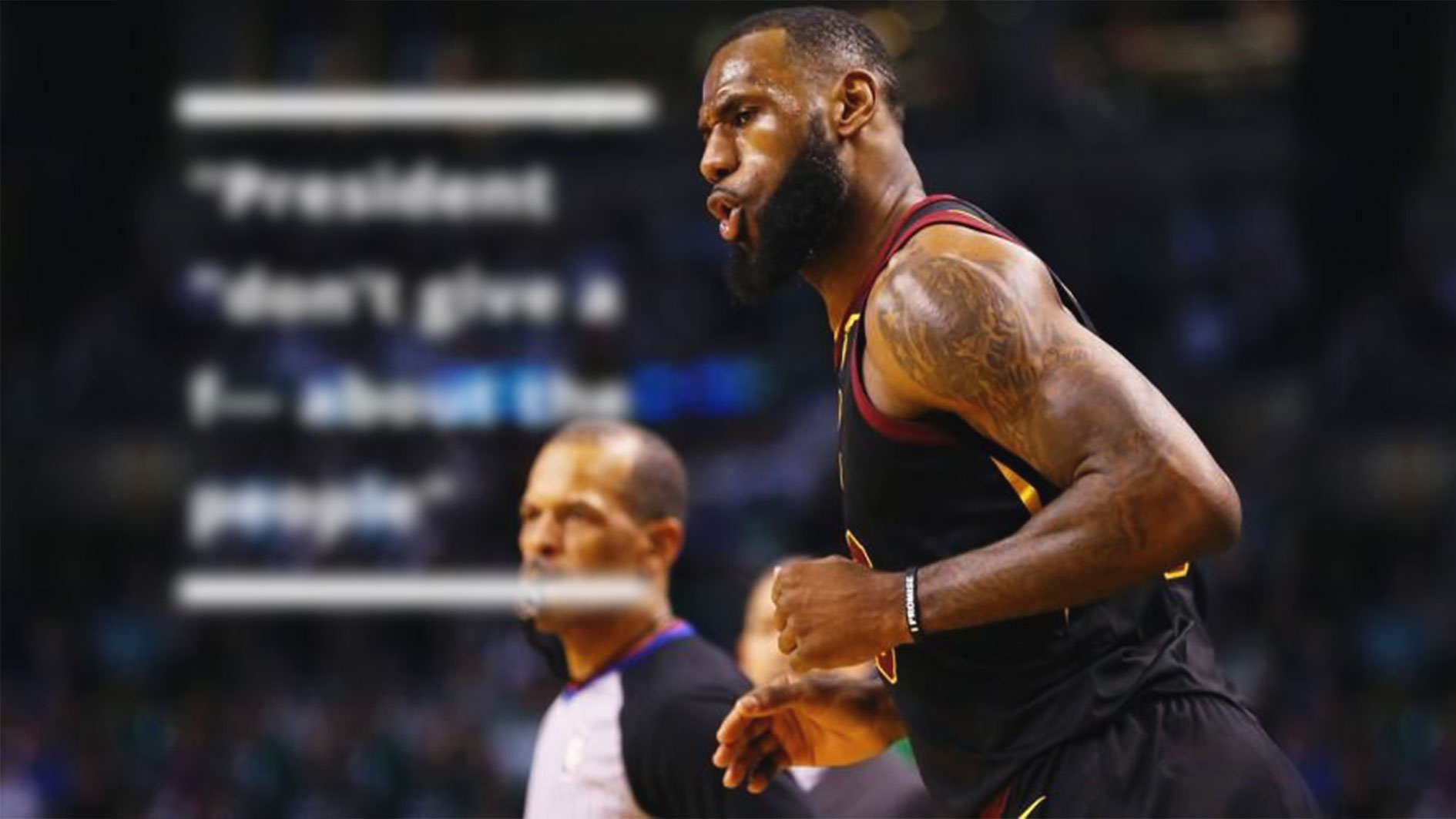 Cleveland Cavaliers superstar LeBron James says he wishes FOX News personality Laura Ingraham would have checked her facts before claiming he didn’t graduate high school. Ingraham’s remarks came on Thursday night during a segment of her show, The Ingraham Angle. She was responding to the criticism of President Donald Trump that was displayed by James and Kevin Durant during an Uninterrupted ride-along interview with ESPN’s Cari Champion.

“Well, the climate is hot,” James said during the ride-along interview. “The number-one job in America, the appointed person, is someone who doesn’t understand the people. And really don’t give a (expletive) about the people.”

On her show later that night, Ingraham noted that James’ comments were “R-rated,” “barely intelligible” and “ungrammatical.” She also made one statement that was false, claiming that James didn’t graduate high school.

“I’m numb to this commentary. Must they run their mouths like that?” Ingraham said on her show. “Unfortunately, a lot of kids and some adults take these ignorant comments seriously.

“Look, there might be a cautionary lesson in LeBron for kids,” Ingraham continued. “This is what happens when you attempt to leave high school a year early to join the NBA. And it’s always unwise to seek political advice from someone who gets paid $100 million a year to bounce a ball. Oh, LeBron and Kevin, you’re great players but no one voted for you. Millions elected Trump to be their coach. So, keep the political commentary to yourself, or, as someone once said, shut up and dribble.” 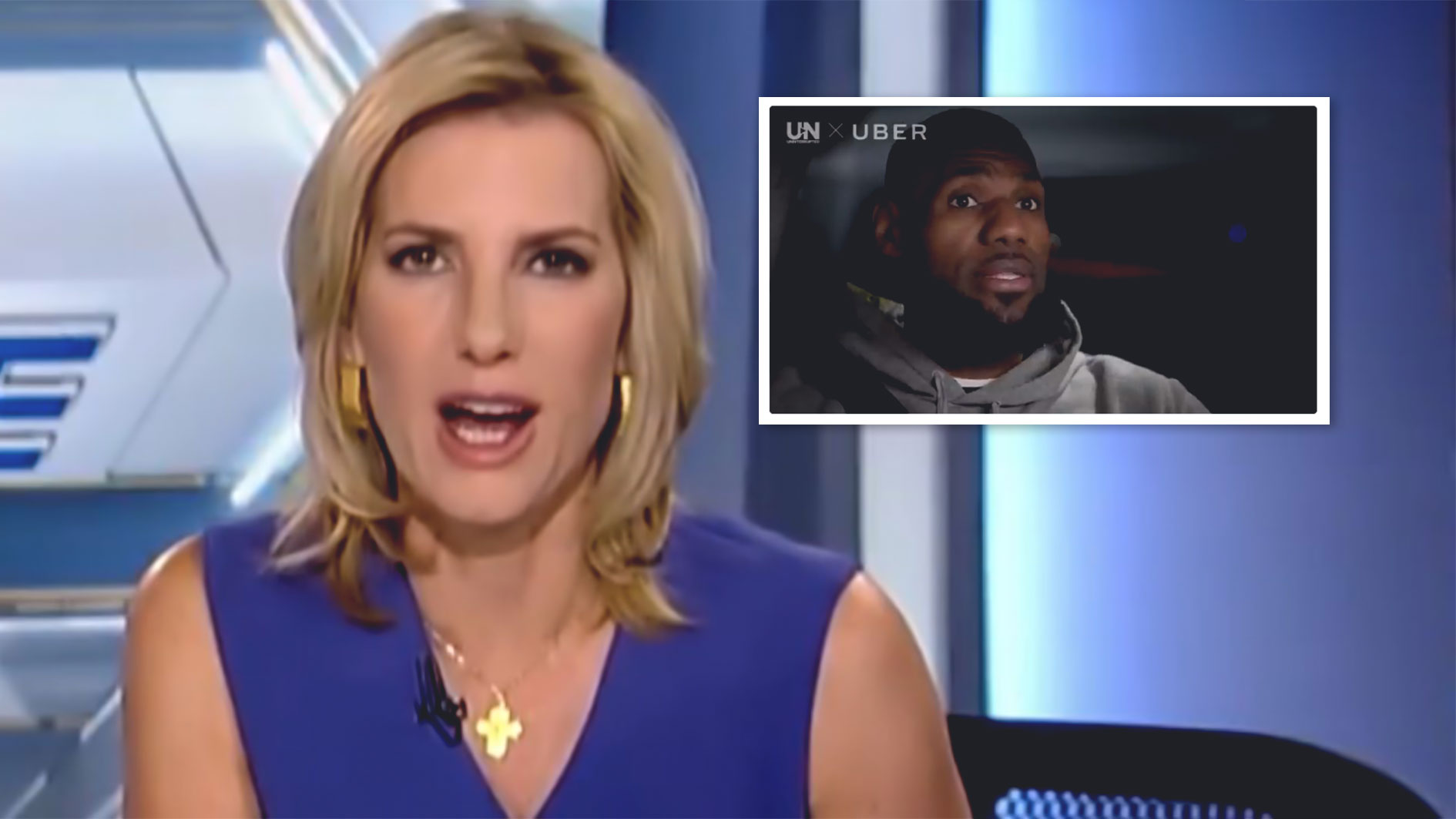 James, who’s in Los Angeles preparing for Sunday’s All-Star Game, set the record straight after Saturday’s practice session, saying: “We will not shut up and dribble.”

“To be an African American kid and grow up in the inner-city with a single parent mother and not being financially stable and make it to where I’ve made it today, I think I’ve defeated the odds,” James continued. “I think I’ve defeated the odds, and I want every kid to know that, and I want everybody to know that, the youth, they can do it as well.”

'The best thing she did was help me create more awareness' — LeBron on Fox News' Laura Ingraham's comments https://t.co/hp5ATRyXUH pic.twitter.com/DrRUxu38Is 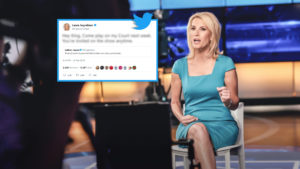