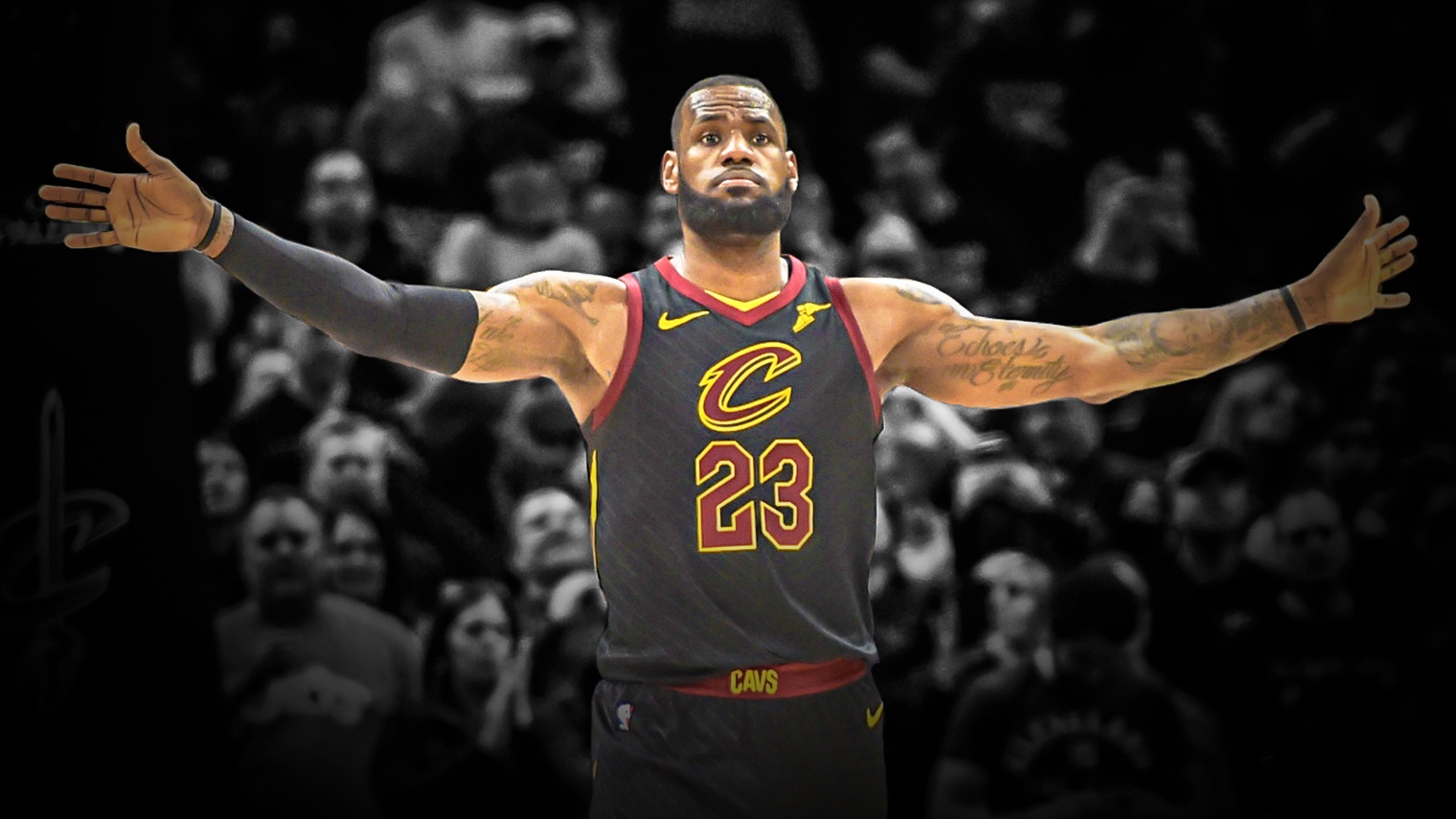 There is no question about it. Whenever you have LeBron James is on your squad, you are bound to be a contender. In Game 7 against the Indiana Pacers, the Cleveland Cavaliers superstar did all the offensive chores and carried his team to the second round in the process.

As observed by SportsCenter, this is the first time in James’ career that he won a series without a single teammate scoring 20 or more points in any game.

For the first time in his career, LeBron won a playoff series without any teammate scoring 20 points in any of the games. #SCFacts pic.twitter.com/6GjcSqb9J6

James’ final tally includes a stat line of 45 points, nine rebounds, and seven assists. He shot 16-of-25 from the field for 64 percent. He also made 11-of-15 from the charity stripe.

For their part, the rest of the Cavs chipped in below average numbers in support of James’ effort. Kevin Love dropped just 14 points on 38.5 percent shooting, Tristan Thompson came up with 15 points and 10 rebounds, J.R. Smith had 11 points on 3-of-9 shooting.

The Cavs barely won the game, 101-105. James definitely picked up the slack from a bad performance — at least by his standards — in Game 6. Safe to say that if he didn’t put up such numbers in Game 7, the Pacers would’ve completed the upset.

While the statistics confirm that James indeed single-handedly carried the Cavs, he begs to differ. For him, they are still a team. He may have been the only one to reach the 20-point plateau, but he realizes his teammates’ intangible contributions to the win.

As per Brian Windhorst of ESPN, James said:

“We’re a team, it’s not one individual, we’re a team and all of us expect so much out of each other,” James said. “No matter who’s out on the floor, we expect guys to make plays and that’s what happened tonight.”