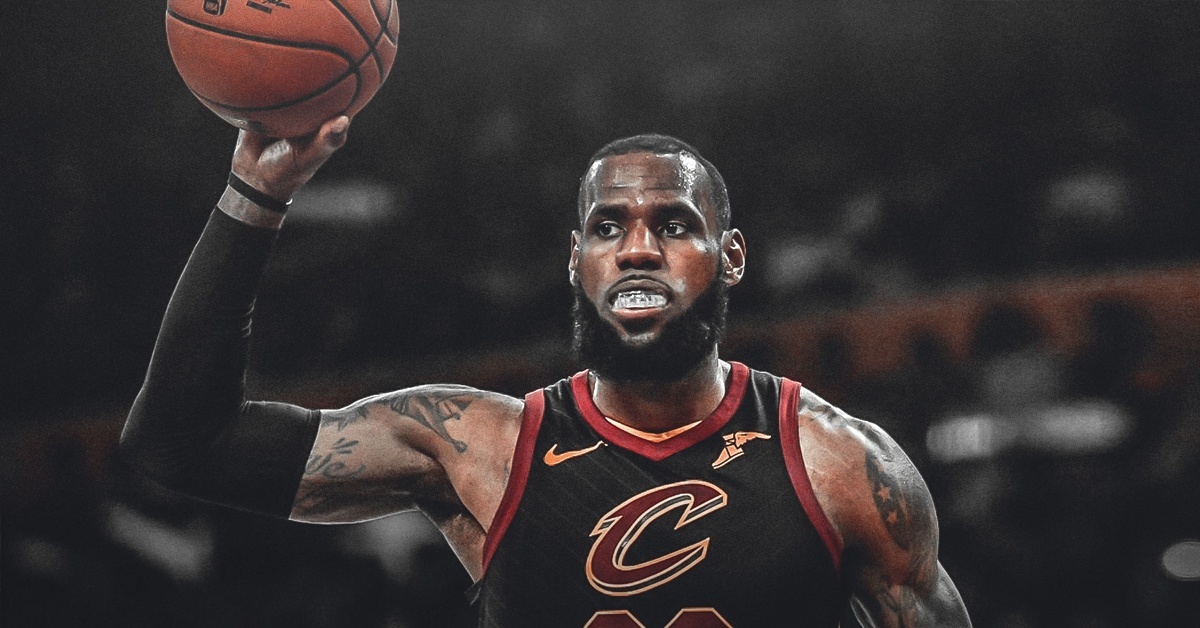 As always, all eyes are on LeBron James as another offseason approaches. Critics believe that he’ll leave the Cleveland Cavaliers for the second time.

Asked about the possibility of donning the Cavaliers jersey for the final time in Game 7, James responded, as per Joe Vardon of cleveland.com:

“No. No. The thought of if we don’t play well it will be my last game of the year, that will probably hit my mind, but I haven’t thought about that,” James said when asked.

What makes James’ answer interesting is that he never fully declined. His options are open. After all, he is pressured to win another title if he wants to cement his position as one of the greats. His current situation with the Cavaliers doesn’t look good.

The latest rumors point to the Los Angeles Lakers or even the Philadelphia 76ers as James’ next destination — probably his final team before he hangs up his basketball jersey for good.

He has a $35.6 million player option on his contract for next season. And in his career, he has never exercised such an option in all his previous contracts.

Earlier this month, he said that family is now his priority. It will be a key decision in choosing which team to play for:

“That’s all that matters,” James said. “I want to continue to win at the highest level, because I know I can still do it as an individual, and then my family. My family is what’s most important to me, more than anything.”

As of now, the matter is of wait-and-see. His big offseason decision can wait. Right now, James is locked in on Game 7 and winning another title for his city. 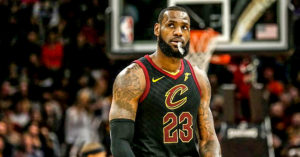 JUST IN: LeBron James will play Game 7 in first round for first time in career
Related TopicsCavaliersLeBron JamesPacers