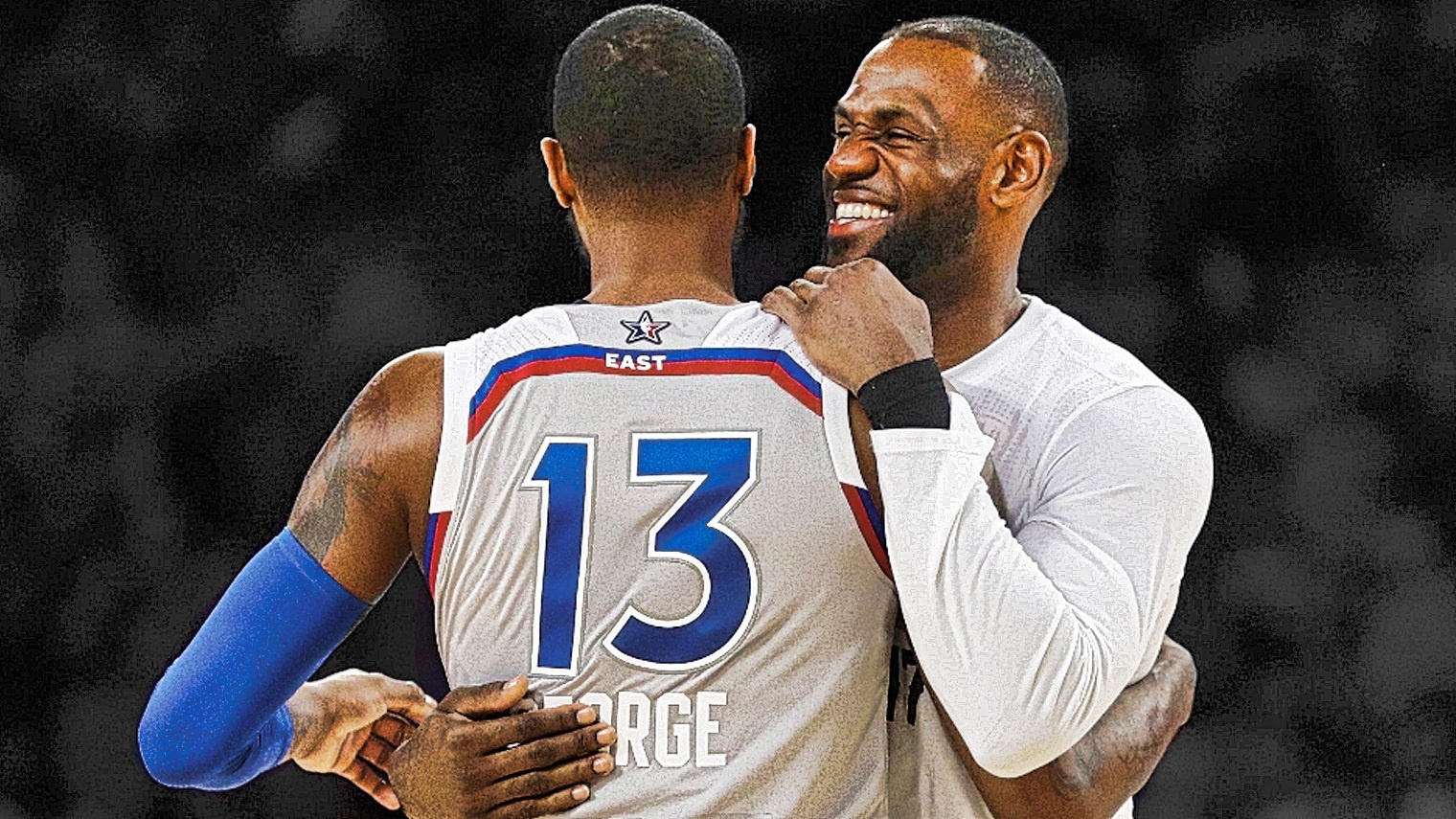 After completing the draft for the All-Star Game with Stephen Curry on Thursday, Cleveland Cavaliers forward LeBron James ended up with DeMarcus Cousins as part of his team, as he understands how good he is as a player, and could dominate inside the paint.

Unfortunately, Cousins suffered a ruptured Achilles and will miss the remainder of the season. NBA commissioner Adam Silver then had to name a replacement for Cousins and chose Paul George to take over his spot.

James then wasted no time to welcome the Oklahoma City Thunder forward to his All-Star team. The Cavs star took to his Twitter account to let George know that he is very pleased with the news that he will be his teammate during the exhibition game.

I do get to pick who starts on my #TeamLeBron team since I had an injury on my team correct?!?! By the @Yg_Trece happy to have u bro!!

When the All-Star reserves were revealed, many thought that George was a big snub, believing that he deserved to be included given how good he’s been all season long for the Thunder. Despite playing for a new team, George has proven that he can co-exist with Russell Westbrook, Carmelo Anthony, and the rest of the Thunder, and still produce stellar numbers.

James and George used to be rivals in the Eastern Conference as they figured in some memorable matchups in the past, be it in the regular season or playoffs. They have also been teammates in the All-Star Game before, which makes them very familiar with each other’s style of play. 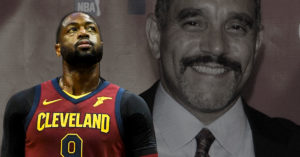