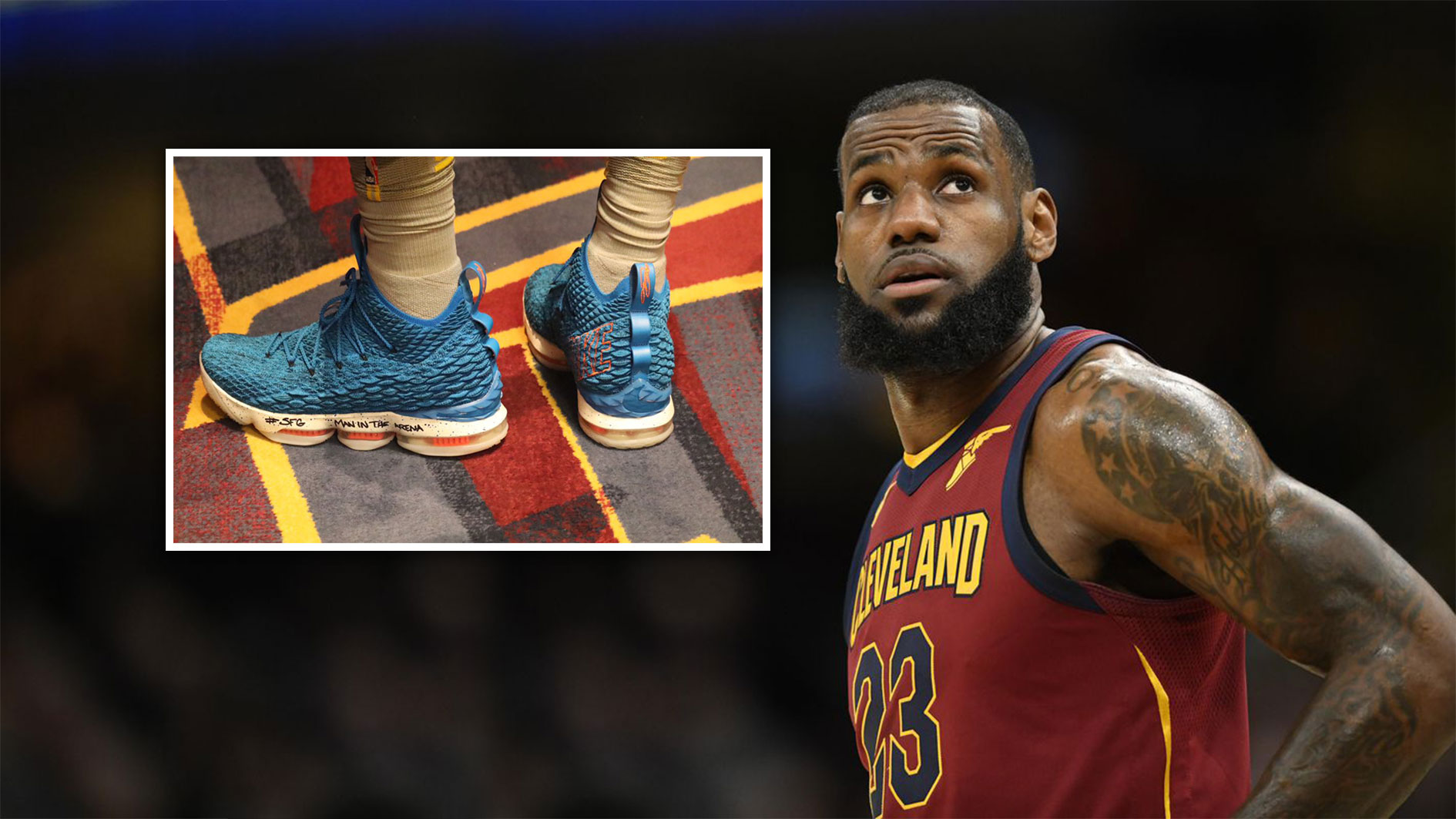 LeBron James has been one of the most outspoken players in all of the NBA when it comes to different social issues the country is facing. He has not been shy to speak against it, and continues to raise awareness with his social media posts, and even with the messages written on his shoes.

On Thursday night against the Philadelphia 76ers, the Cleveland Cavaliers star forward debuted a new colorway of his LeBron 15 signature kicks. However, beyond the color, he also wrote the words “Man in the Arena,” which caught the attention of many.

The Man in the Arena was part of  famous speech that former Theodore Roosevelt delivered back in 1910, with the title Citizenship In A Republic. It talks about giving credit to someone who continues to work hard to improve himself, and not minding his critics. It’s also about striving to do good deeds to make a difference, and not just remain as a person who has not contributed to a great cause, via an excerpt from Theodore-Roosevelt.com.

“It is not the critic who counts; not the man who points out how the strong man stumbles, or where the doer of deeds could have done them better. The credit belongs to the man who is actually in the arena, whose face is marred by dust and sweat and blood; who strives valiantly; who errs, who comes short again and again, because there is no effort without error and shortcoming; but who does actually strive to do the deeds; who knows great enthusiasms, the great devotions; who spends himself in a worthy cause; who at the best knows in the end the triumph of high achievement, and who at the worst, if he fails, at least fails while daring greatly, so that his place shall never be with those cold and timid souls who neither know victory nor defeat.”

Those are truly powerful words and is clearly an inspiration for James. It may also be where he got his famous tag line “Strive for Greatness,” and also makes him want to further promote positive change. He has been very active as well with community work, which will definitely make Roosevelt very proud, as James has lived by the speech he made, and has been effective with his causes, especially with his influence and stature. 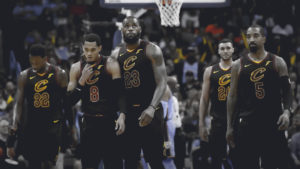