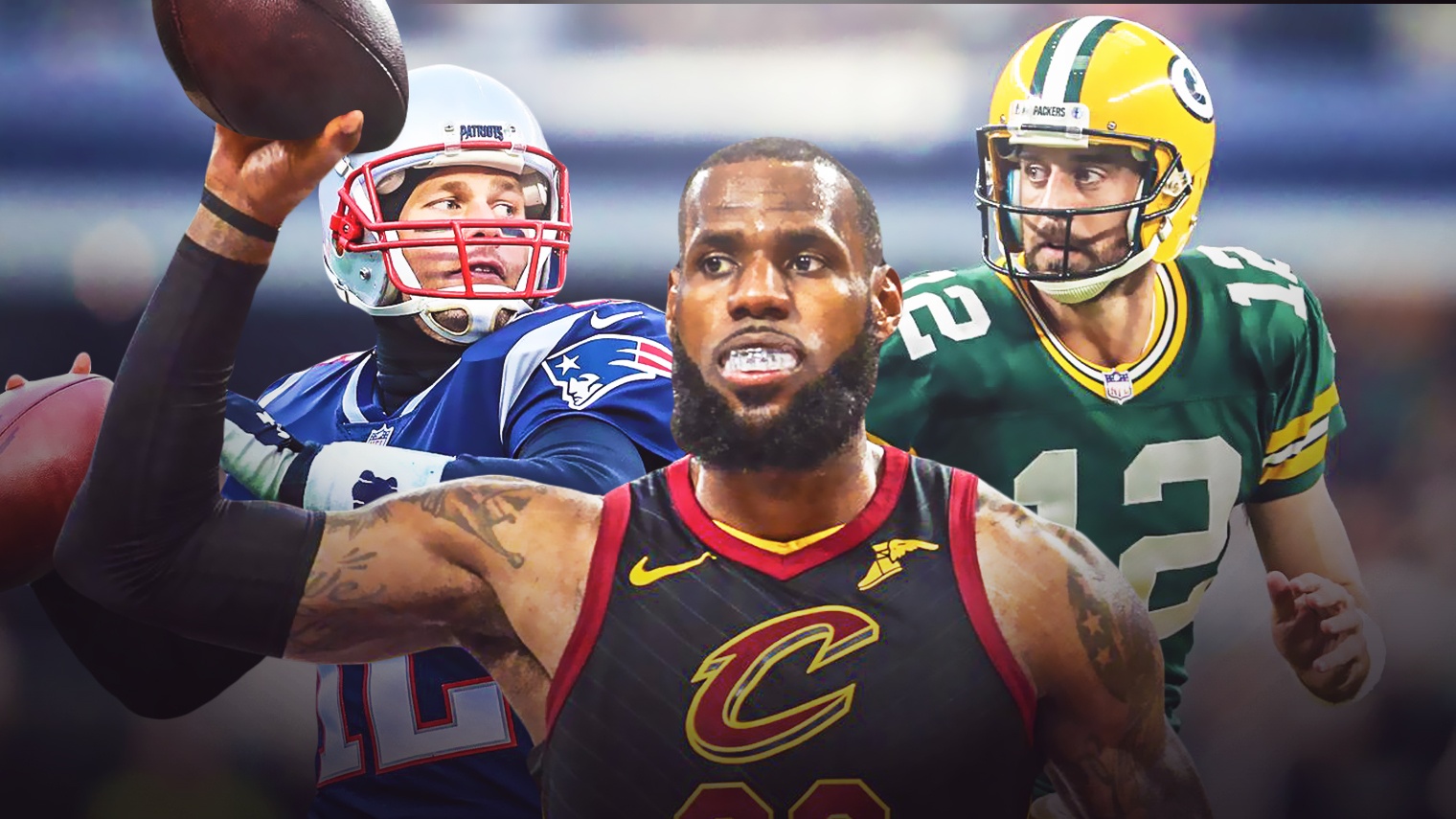 Thanks in large part to LeBron James’ double-double performance, the Cleveland Cavaliers managed to clinch their fourth consecutive Central Division title with a 123-109 victory over the New York Knicks inside Madison Square Garden on Monday night.

Believe it or not, James has now won 10 consecutive divisional titles (Cavs and Miami Heat) — a feat no other player in NBA history has achieved.

.@KingJames is now the only player in NBA history to win 10 straight division titles. 👑 pic.twitter.com/IJNo1InfEb

During his post-game media availability, James likened his passing skills to that of several NFL quarterbacks, including Tom Brady, Aaron Rodgers, Peyton Manning, and Drew Brees.

“Just try to put (the ball) on time and on target to my guys,” James told FOX Sports Ohio. “Whether it’s a lay-up, a three, or on the break, (my teammate) are cutting and and moving. They do a great job of setting screens. My job is to be Tom Brady, be Peyton Manning, be Aaron Rodgers, be Drew Brees — that’s my job. All (my teammates) have to do is catch and run.”

Last night @KingJames' quarterbacking skills were on full display as he tallied 11 assists along with his 26 points.

LeBron on how he uses Tom Brady and Aaron Rodgers as inspiration. #AllForOne pic.twitter.com/GTJgEsg51M

Though he’s in his 15th season of NBA service, James is showing no signs of regression. In fact, the Kid from Akron is posting some of the best statistical figures of his career. He’s played in all 81 of Cleveland’s games so far, averaging 27.7 points (third in NBA) on 54.3 percent shooting from the field (36.9 percent from downtown), 9.2 assists (career-high), 8.7 rebounds, 1.4 steals, and just under one block (0.9) in 37.2 minutes per game.

James and the Cavs will close out their 2017-18 regular season campaign with a matchup against the Knicks on Wednesday night. Tip-off is set for 7:00 p.m. inside Quicken Loans Arena with FOX Sports Ohio and the MSG Network having live broadcast coverage. 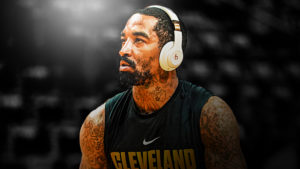