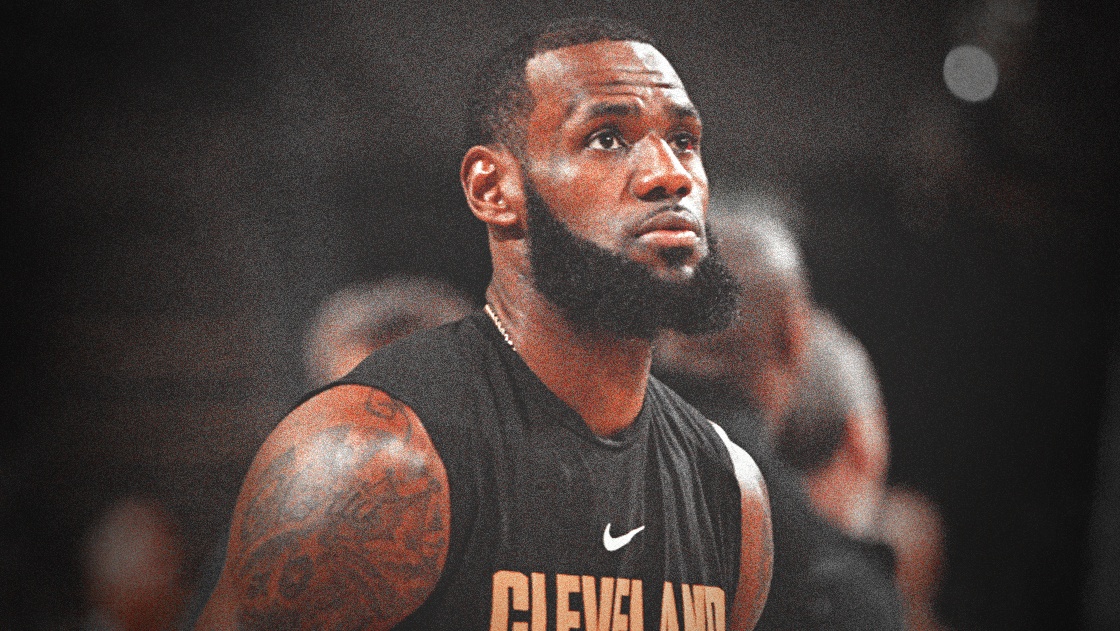 Despite facing a 0-2 deficit in these NBA Finals, LeBron James won’t think of Games 3 and 4 as foregone opportunities to even up the series, regardless of how good the Cleveland Cavaliers have been in home confines.

“We’ve got an opportunity to go home, and we played some really good basketball on our home floor. But that shouldn’t give us any comfort,” James said, according to ESPN’s Dave McMenamin. “We should still be uncomfortable with the series as we were in Game 1 and as we were tonight.”

The Cavaliers have only had the home court advantage in one of their four postseason series — in their first-round matchup against the Indiana Pacers.

Yet this Golden State Warriors team has won at least one road game in each of their series, including two crucial ones in Games 1 and 7 against the Houston Rockets in the Western Conference Finals.

The home court advantage represents a potential second-wind for non-factors like J.R. Smith and Kyle Korver, who have struggled during these first two road games — but the Cavs will also need James’ and Kevin Love’s steady frontcourt firepower to pull off wins in their home turf. 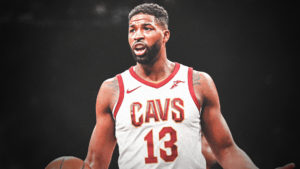 JUST IN: Video: Tristan Thompson walks off after being asked about inability to guard Warriors
Related TopicsCavaliersLeBron JamesNBA Finals