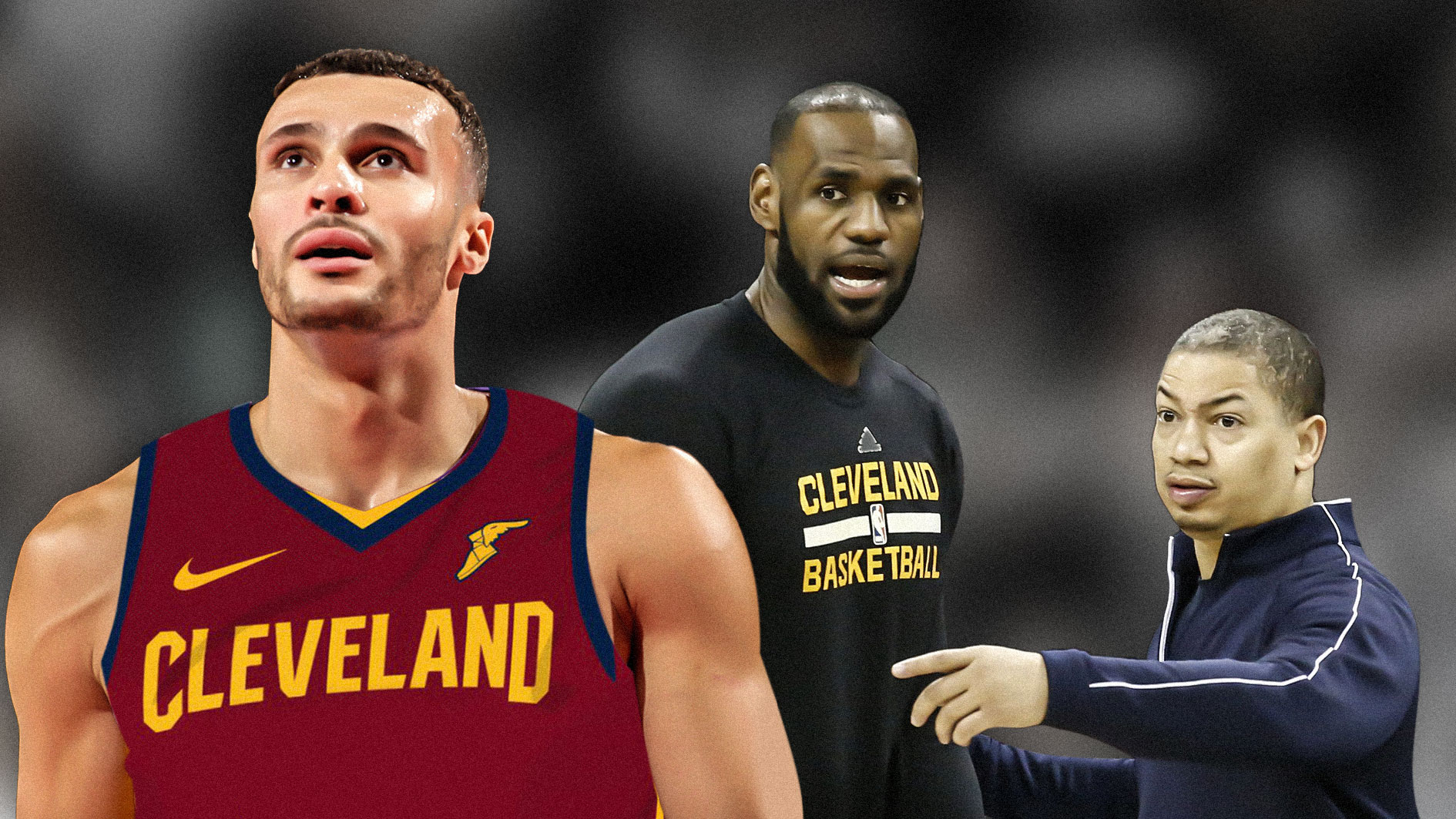 Just hours before this season’s NBA trade deadline, the Cleveland Cavaliers managed to pull of several deals, including one that brought Larry Nance Jr. from the Los Angeles Lakers to his native state of Ohio. Everyone in the organization is excited about the acquisition, including LeBron James and head coach Tyronn Lue.

“He’s been more than just a defensive guy,” James told Marla Ridenour of Ohio.com before Friday’s shootaround in Atlanta. “He’s a guy who can make the 15-foot jump shot if you lay off of him. He runs the floor exceptionally well. You can give him a pocket pass. You can throw him a lob. He can finish at the rim.

“He’s going to give us more speed and athleticism to offense and defense.”

Cavs general manager Koby Altman noted that Nance Jr. was nearly brought to tears when he heard that he’d be coming home to Northeast Ohio. Nance Jr.’s father, Larry Sr., played for the Cavs from 1987-94, and the family still lives in the Akron area. Most hoops fans will remember Sr. as the winner of the 1984 Dunk Contest.

Cleveland’s new players were held out of Friday night’s 123-107 win over the Atlanta Hawks, as they still hadn’t cleared team physicals. However, most insiders are expecting the group to be ready for Sunday’s game in Boston against the Celtics. 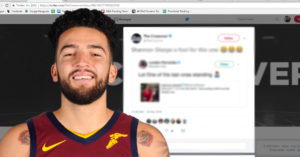