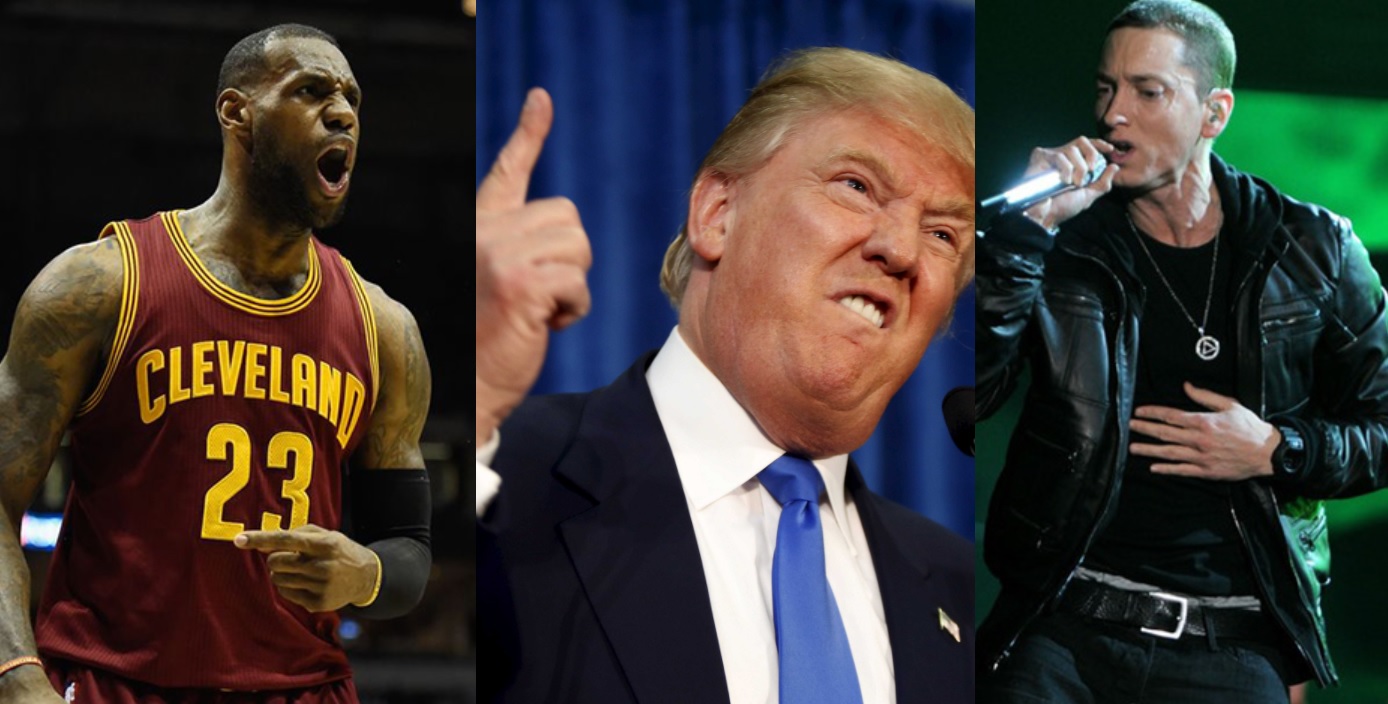 If there’s one athlete that’s been outspoken about his dislike for Donald Trump, it’s been Cleveland Cavs star LeBron James. In his most recent statements about him from late September, James called Trump a “bum” for disinviting Stephen Curry from the White House after the Golden State Warriors’ guard said he would talk over a White House visit with the team.

During the Hip Hop Awards show on Tuesday evening, viewers had an opportunity to see rapper Eminem’s freestyle called ‘The Storm,’ where he disses Trump as well as declares his support for the United States military and blackballed NFL quarterback Colin Kaepernick. The four-minute track hit social media and went viral like a firestorm.

The Cavs were playing the Chicago Bulls at the time, where James made his preseason debut, but after the game, the King took to Twitter to express his feelings after hearing Eminem’s freestyle.

Racism is the only thing he's Fantastic 4(fantastic for), cause that's how he gets his rock off, he's orange. Sheesh @Eminem!! 🔥🔥✊🏾🔥🔥#United pic.twitter.com/wcL28BCWpy

In addition to James, Kaepernick tweeted out his appreciation for Eminem’s support.

I appreciate you @Eminem ✊🏾 pic.twitter.com/nwavBwsOkQ 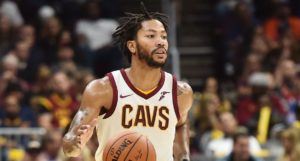