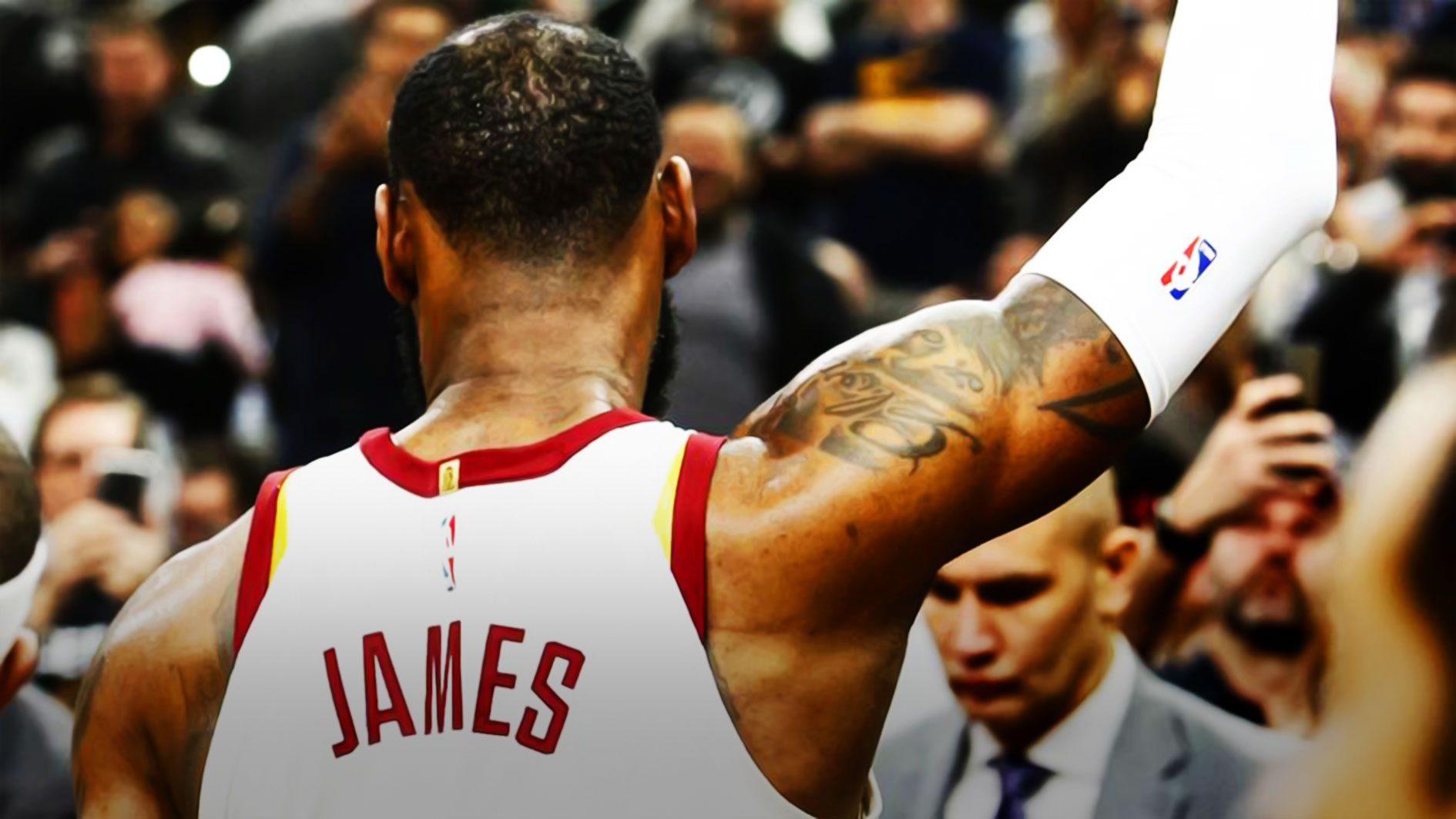 Despite the fact that the Cleveland Cavaliers have struggled at times this season, there seems to be one ever-present force: LeBron James. “The King,” as he’s come to be known, has been on a tear this season — his 15th. In his 47 games played for the Cavs, the three-time champion has turned in averages of 26.8 points on 55.1 percent shooting from the field (35.8 percent from beyond the arc), 8.7 assists (career-high), and 7.9 rebounds per game.

Believe it or not, James, now 33 years of age, already has eight triple-double performances to his credit this season (63 career total), which is good for the highest mark of his career before the All-Star break.

The Cavs star’s most recent triple-double came on Friday night. James logged 40 minutes in a 115-108 victory over the visiting Indiana Pacers, scoring 26 points on 11-of-16 shooting from the field, 11 assists, 10 rebounds, four steals, and one block. However, he also had 11 turnovers — a fact he commented on during his post-game interview session.

“It’s a quadruple double in the wrong way,” James continued. “At the end of the day, I’ll take the win, but the turnovers are uncalled for.”

The @cavs get back in the win column while @KingJames records his 8th triple-double of the season.

He tells @FSOAllieOop what stood out in this one, and which teammate impressed him the most. #AllForOne pic.twitter.com/6iEZHQB95s

With no signs of slowing down, it seems the sky is the limit for James, who recently became the seventh and youngest player in NBA history to score 30,000 career points.

James and the Cavs will be looking to build on their momentum this Sunday, as they’re scheduled to host the Detroit Pistons inside Quicken Loans Arena. Tip-off is set for 6:00 p.m. EST with Fox Sports Ohio and Fox Sports Detroit having live broadcast coverage. 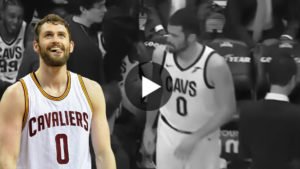 JUST IN: Kevin Love throws a hoodie at Jeff Green, both joke about it after the game
Related TopicsCavaliersLeBron James