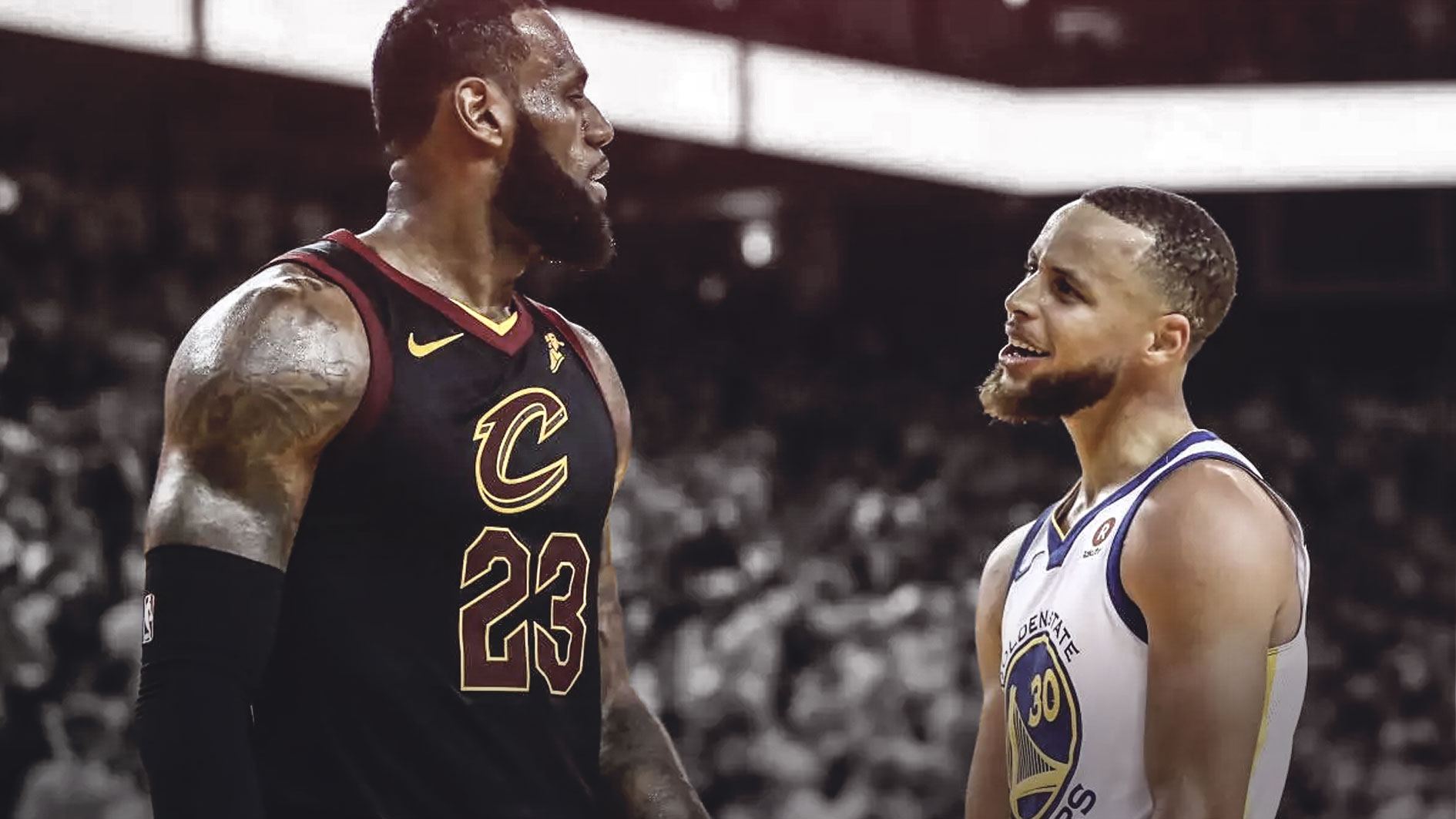 The Golden State Warriors won in a thrilling overtime game over the Cleveland Cavaliers on Tuesday in Game 1 of the NBA Finals.

Late in overtime, Stephen Curry went in for a layup with the Warriors up big. James came in from behind and blocked the shot.

Afterwards, Curry and James had an exchange of words that started with Curry looking light-hearted and James, well, not so much. In the end, James pushes Curry out of the way angrily and says something while doing so.

What was said is somewhat unclear, but it appears that James told Curry to “get the f*** out of my face” as he was pushing him away, per Reddit user TrillBarton, who quoted ESPN’s Brian Windhorst speaking on Zach Lowe’s podcast, “The Lowe Post.”

Below is video of the exchange.

In the video, it’s clear that Curry was trying to make a joke to James, who took exception to it at that moment. It’s not like there is bad blood between the two players or anything. In fact, over the years it seems as though they have a pretty good relationship.

But in the heat of the game, with the Warriors about to take Game 1 — especially after the whole J.R. Smith fiasco — James probably wasn’t in the mood to play around in that moment.

Windhorst said Curry told James something along the lines of, “C’mon, you’re not going to let me have that one?” It’s a playful thing to say in any situation. But James was clearly not having it. 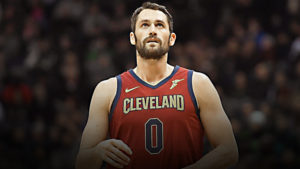