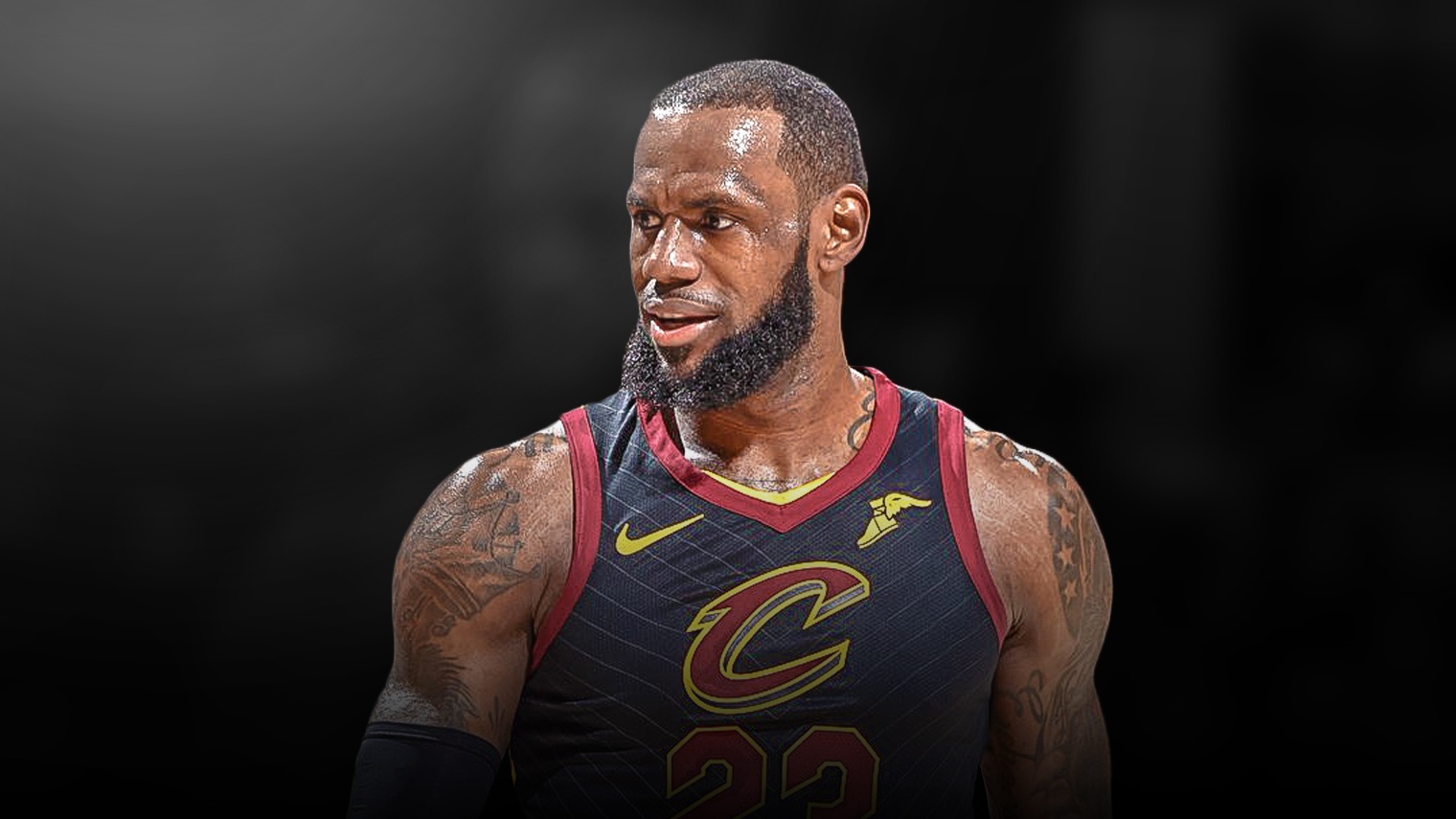 The LeBron James vs. Michael Jordan debate is not going to die anytime soon, but there are not a lot of people who would disagree with the perception that LeBron’s game also resembles that of Jordan’s ex-running mate Scottie Pippen. James and Pippen find their names being mentioned in the same discussions again Friday night, when the four-time MVP notched a steal in the first half of Game 6 of their playoff series with the Indiana Pacers. By doing so, James has tied Pippen for the most career steals in the playoffs with his 395th steal in the postseason.

With 1 steal so far tonight, @KingJames has tied @ScottiePippen for the most steals in NBA postseason history (the stat became official in 1973-74). Once he plays 31 minutes, he will become the all-time leader in postseason minutes, passing Tim Duncan. pic.twitter.com/pJzlmo1Fma

Breaking records is not atop the priority list of LeBron James as of the moment, however. James and the Cavs are focused right now on beating the Pacers and ending the series. The Cavs lead the series, 3-2, but should Indiana succeed in tying it all up, Cleveland will have the home-court advantage in Game 7, which, if necessary, will be played on Sunday.

It took Scottie Pippen 15 fewer games (208) to get 395 steals in the playoffs than James, whose playing in his 223rd contest in the postseason Friday night in Indiana.

James entered Game 6 after erupting for 44 points and gathering 10 rebounds, eight assists, a steal, and a block in a 98-95 victory last Wednesday. 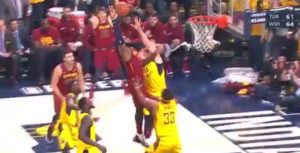