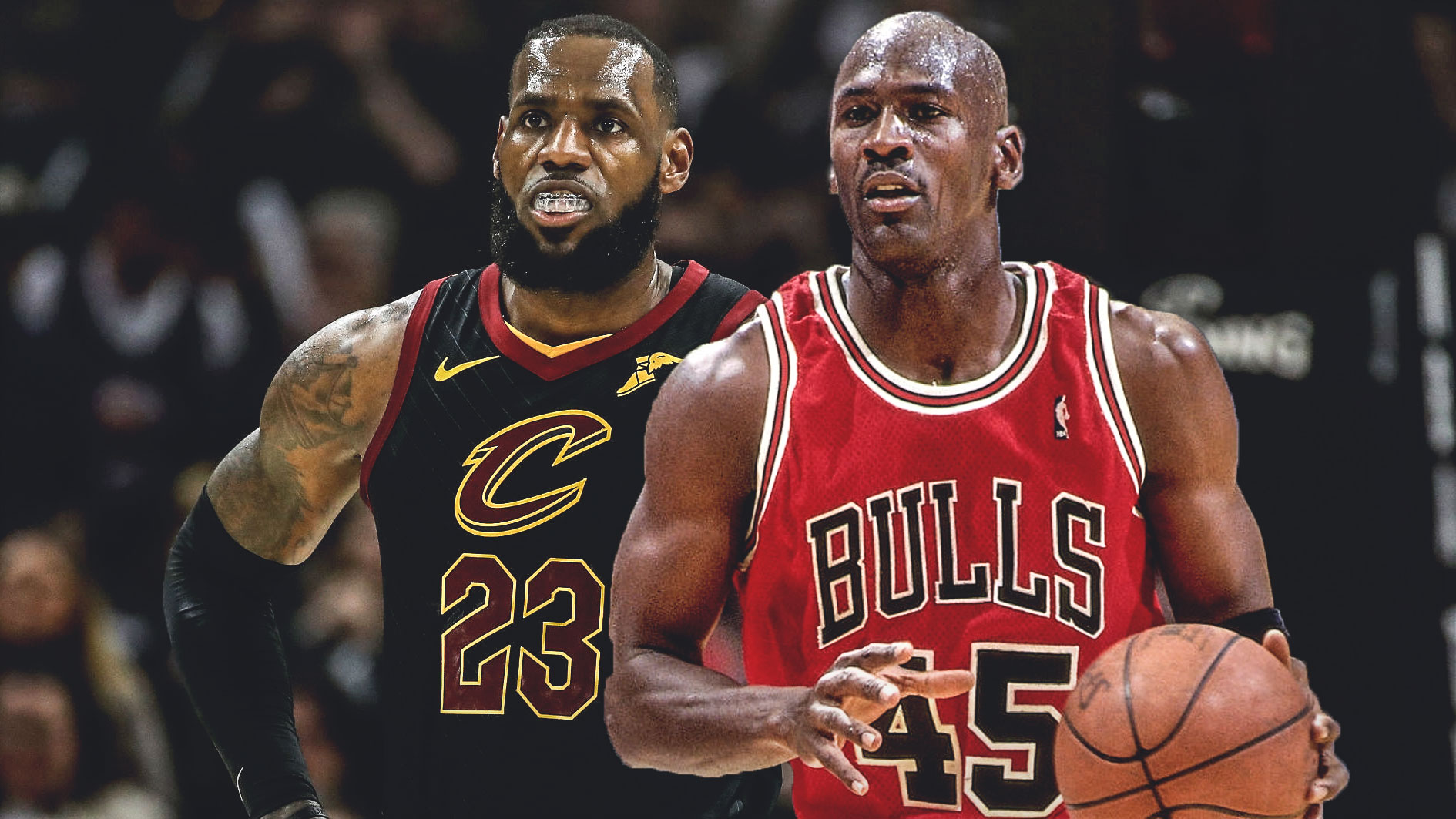 Throughout much of his career, Cleveland Cavaliers star forward LeBron James has made a living playing in the playoffs where he has been a huge offensive factor for much of that time. It has seen the Cavs’ leader take his game to the next level playing some of the best basketball of his career in his 15th season in the league.

Now, James has now tied Hall of Famer Michael Jordan for the all-time mark for most 30-point performances in playoff history.

LeBron James is now tied with Michael Jordan (109) for the most 30-point games in playoff history.#CavsNation #WhateverItTakes

James has been shouldering the offensive load this postseason more than ever before putting up 11 30-point outings that have seen him top 40 points eight times. What has been most impressive is that has continued to remain an efficient shooter throughout it all hitting 54.2 percent from the field heading into Game 1 of the NBA Finals.

There has simply been no answer defensively for the 33-year-old despite him being the clear-cut leading scorer for his team. Historically, James has given the Golden State Warriors headaches defensively on this stage of the playoffs that saw him become the first player in league history to average a triple-double in the NBA Finals.

If the Cavaliers hope to have any chance to top the Warriors, it will require him to lead the charge offensively as the leading scorer and playmaker for his team. This will also need his teammates to step up to provide some offensive spark to get past Golden State’s potent offense that features four All-Stars. In the meantime, it looks like James will be the all-time leader in career 30-point performances in the playoffs at some point in the NBA Finals.