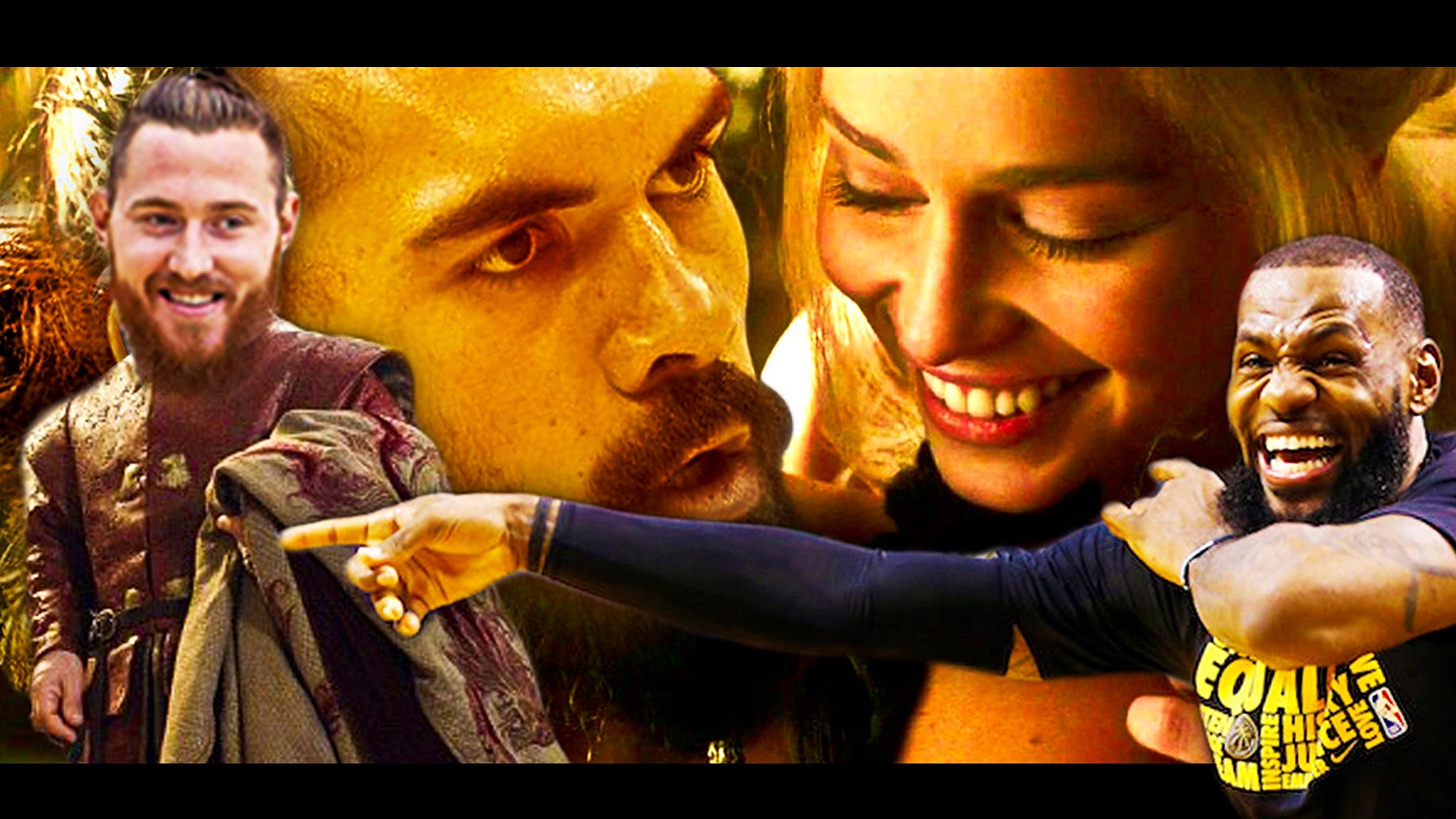 The new-look Cleveland Cavaliers managed to spoil the Boston Celtics’ big night with a dominant 121-99 victory. However, Cavs forward LeBron James did not make it out unscathed.

James had to come off the court early on after colliding with Celtics center Aron Baynes in the first quarter. According to ESPN’s Dave McMenamin, “The King” declared Baynes should be cast as an extra in HBO’s popular series “Game of Thrones” along with Oklahoma City Thunder center Steven Adams:

“Baynes is a big boy man. He should be, in his off time, he should be on ‘Game of Thrones’ … him and Steven Adams.”

James is regarded as one of the most physically dominant players in league history. However, a collision with the 6-foot-10, 260-pound Baynes is certainly nothing to sneeze at.

Needless to say, Baynes and Adams appear as though they could be related to “The Mountain” from the hit tv show. Not only do they possess the same massive frame, but both sport some impressive facial hair worthy of lordship. Interestingly enough, those are not the only similarities as they were each born in New Zealand as well and much like “The Mountain,” both players largely fill a supporting role in their kingdom’s day-to-day activities.

Unfortunately for Baynes, his physical prowess was not enough to deter the Cavs for long as James effectively turned Boston’s TD Garden into King’s Landing for the night en route to 24 points, 10 assists, and eight rebounds, playing very much like how the ruler of the Seven Kingdoms should. 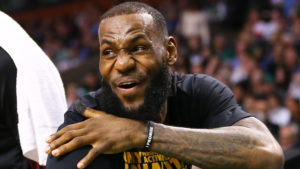