LeBron James teases the possibility of return to Cavs 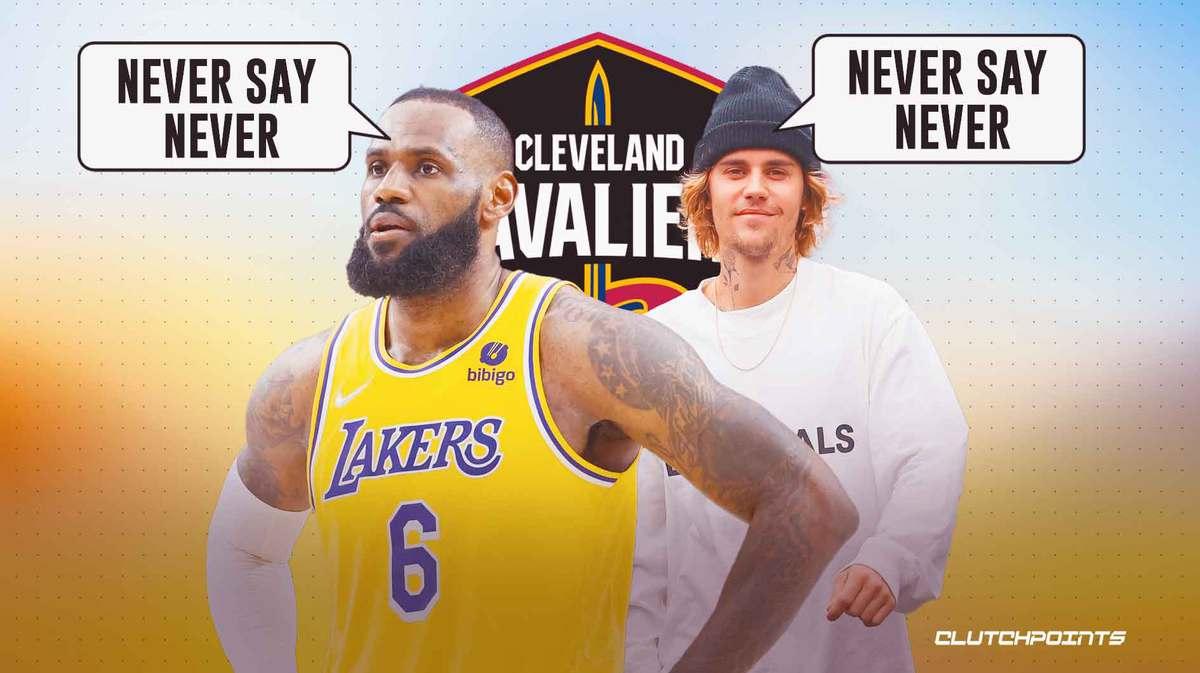 Could LeBron James come back to the Cleveland Cavs? According to him, that possibility is still on the table.

The Athletic spoke with James on Saturday after the East team practiced in preparation for the 2022 NBA All-Star Game. He told them that he is uncertain about his future place of employment, but going to the Cavs isn’t out of the question.

“The door’s not closed on that…I’m not saying I’m coming back and playing, I don’t know. I don’t know what my future holds. I don’t even know when I’m free.”

James is currently signed to a two-year deal with the Los Angeles Lakers, which expires after the 2022-2023 season. He spent 2003 to 2010 with the Cavs after they drafted him first overall. After a few seasons and two championships with the Miami Heat, James returned to Cleveland from 2014 to 2018. He picked up his third NBA championship with his original team before moving to Los Angeles.

Ultimately, it sounds like he will end up where ever his son Bronny gets drafted.

Earlier this month, reports came out that James wanted to play with his son, even if it means leaving the Lakers. Bronny is 17 years old and a junior in high school, meaning that he isn’t eligible for the NBA until 2024. If Bronny gets drafted to the Cavs, LeBron will have the opportunity to bring another championship to Cleveland with the help of his son.