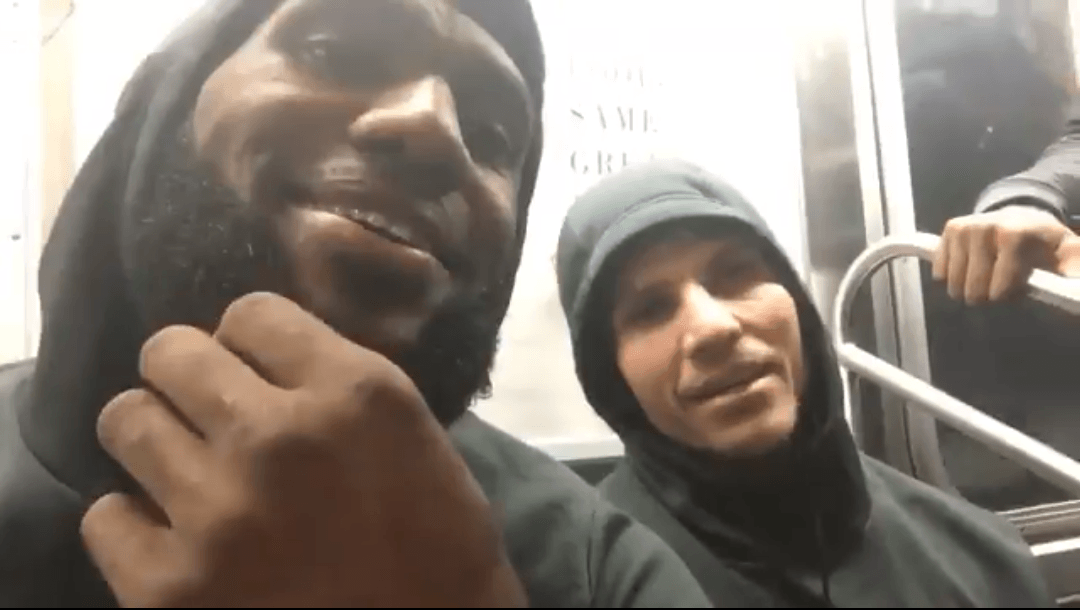 Rather than dealing with the pesky Manhattan traffic after Monday morning’s shootaround, several members of the Cavs, including LeBron James and Jose Calderon, decided to take the subway back to the team hotel.

The Cavs, now the 3rd ranked team in the Eastern Conference with a 6-7 record, are preparing to face the New York Knicks — their second meeting of this young season.

Calderon, who was spotted in the gym early on Monday morning, had his camera rolling as members of the Cavs patiently waited for their train to arrive at the station.

James, now in his 15th season of NBA service, decided to document a portion of the trip as well.

If you’ve ever been to New York City, you’ll know that the subway will get you to your destination much faster than a car or bus.

“On our way back from shootaround,” James said during the commute. “(We) decided to take a different transportation this time.”

“Where we at, Kyle?” James asked Kyle Korver, who was sat in the next seat over.

“We’re on a train,” Korver replied. “We had two options: A 45-minute bus ride or a six-minute train ride.”

“We decided to hop on the train with the squad,” James said as he panned the camera around.

Monday night’s game, which will be televised by Fox Sports Ohio and The MSG Networks, is scheduled to tip at 7:30 p.m. inside the famed Madison Square Garden. Traditionally, The Garden has been a venue in which James plays well. Basically, he likes playing there. In fact, the Cavs have won seven straight games in front of the New York faithful, and they’ll likely be looking to build on that impressive stat. 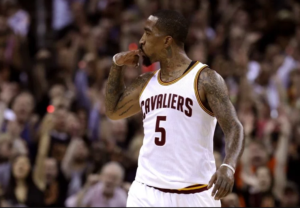