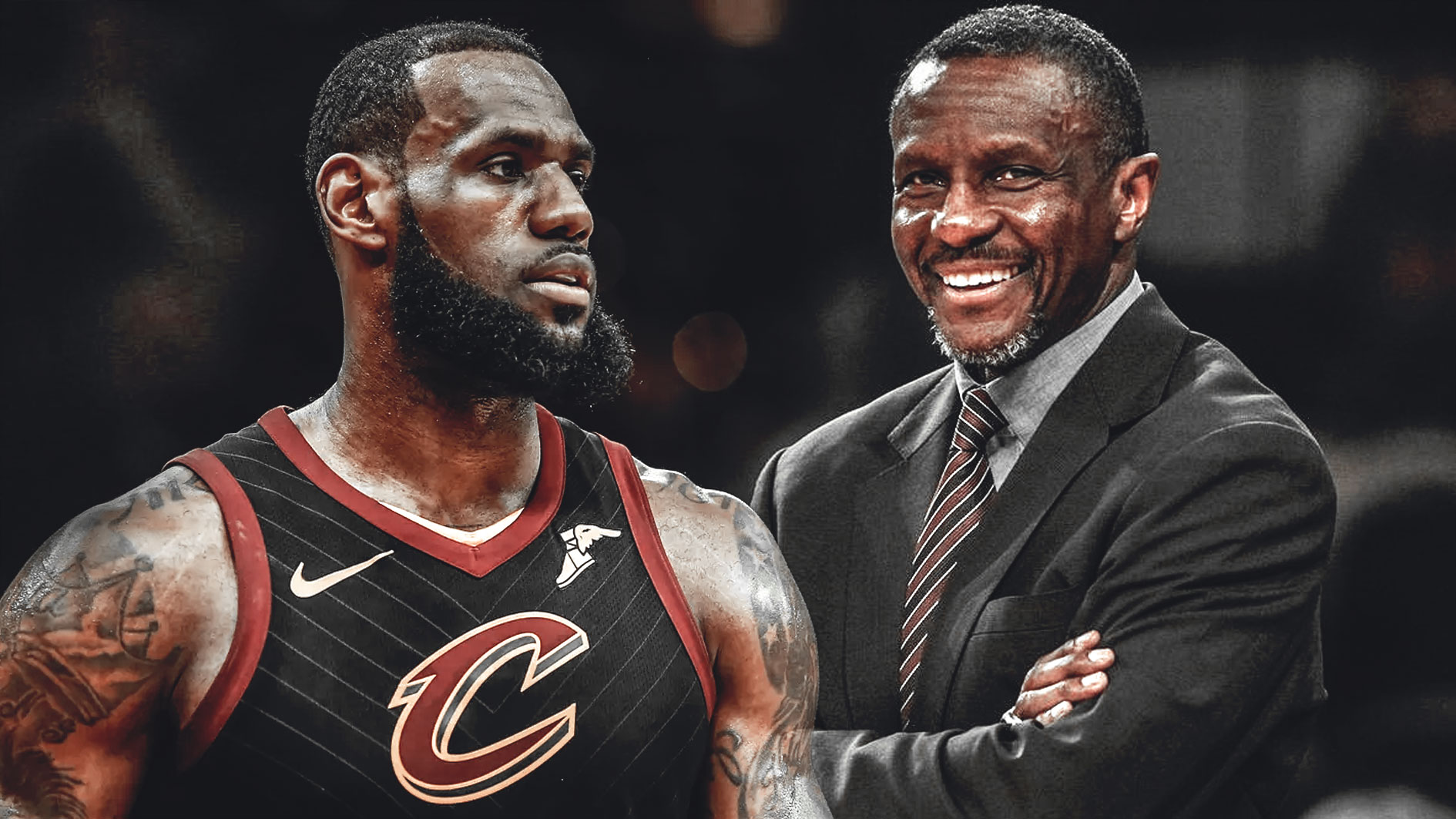 The 2011 NBA Finals is easily one of, if not the biggest low light in LeBron James’s stellar career. It was his first year with the Miami Heat after parting with the Cleveland Cavaliers in controversial fashion.

Notably, it was “The Decision” TV special as well as their introductions in which the King boasted that their trio aimed to win not just one title, or two, or three… well, you get the picture.

Needless to say, all eyes were on the Heat and a lot of fans (particularly those from Cleveland) were looking for him to get served.

In six games, LeBron averaged 17.8 points, 7.2 rebounds, 6.8 assists – not that bad but by LeBron’s standards, it is definitely not what we usually expect from him. Not to mention that he needed 43.6 minutes to do it. As a result, the Heat were defeated four games to two.

For a while, the reasons for James’s bad play was a mystery. Many felt like he didn’t take advantage of his strengths and roamed around the perimeter far too often — although that could be attributed to the Mavericks’ vaunted zone defense and having an ace defender in forward Shawn Marion to match the tank-like build of James. Then again, that doesn’t explain his inability to score on pint-sized point guard J.J. Barea.

But after their win against the Toronto Raptors last night, James finally laid to rest all the speculation.

LeBron James on improvement since 2011 Finals: "I wasn't that good of a player… I wasn't a complete basketball player. Dwane Casey drew up a gameplan to take away things I was good at & make me do things I wasn't very good at. He's part of the reason why I am who I am today." pic.twitter.com/lcOSKZoqpw

Dwane Casey was part of the 2011 Mavericks team’s coaching staff and was tasked to handle the defensive schemes of the team as a coordinator. His body of work with Dallas led to his hiring as the Toronto Raptors head coach a few days after wrapping up their championship run. Casey would later recount his experiences on an “Inside the Huddle” special by Sportsnet.

As for James, he added a low post game since then and went on to win two championships with Miami and another one with Cleveland shortly after coming back.