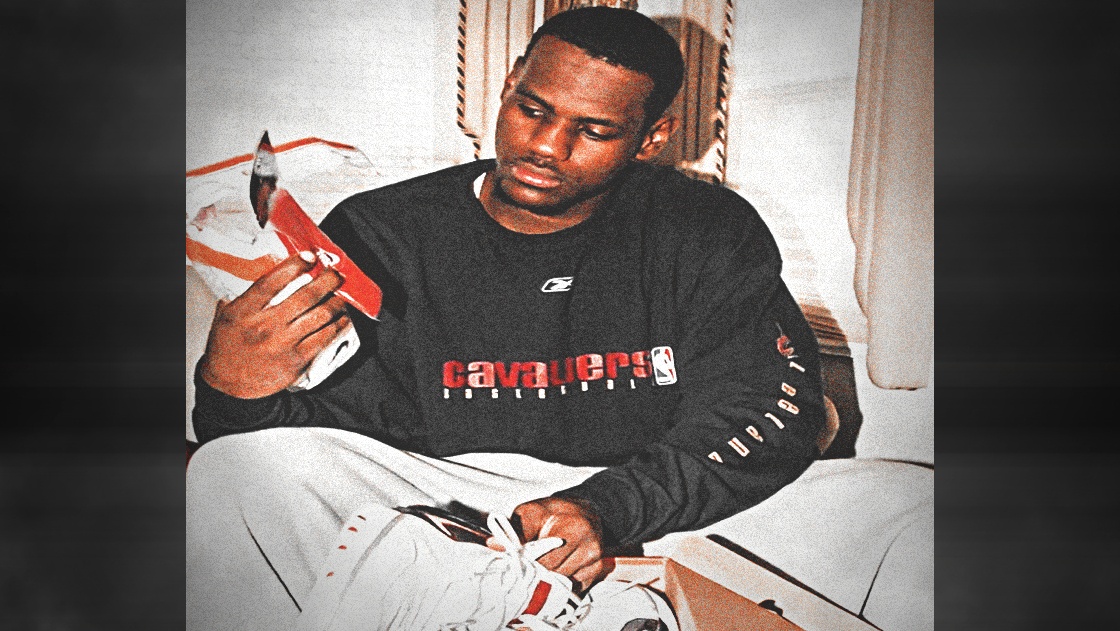 In January, Cleveland Cavaliers star LeBron James teased that there might be a retro shoe dropping that went back all the way to the Cavs forward’s roots — St. Vincent-St. Mary High school.

This shoe is a take off his first signature kicks, this time in his alma mater colors. The shoe will take on the white, green, and gold that he wore during his rise in the high-school ranks.

This actually isn’t the first time that this colorway has been around though. James wore this shoe 15 years ago, but it was only a player edition and wasn’t released for sale at that time.

Nike hasn’t made any changes to the shoe, so this will be just like the original shoe that he wore 15 years ago.  This shoe is set to be released on Saturday, May 26th according to Soleheatonfeet. It will be released through select retailers, and although there hasn’t been a price announcement, most shoes that James have released have gone for $175.

Saturday could be a very good day or the opposite for the Cavs star. James could either be having these shoes released, and be getting ready for a Game 7 against the Boston Celtics, or he maybe could have played his last game with the Cavaliers.

The Cavaliers have their backs against the wall and will now have to win two games in a row against the Celtics. One of those games would be in Boston if the Cavs win Game 6 — a place where the Celtics haven’t lost yet this postseason. 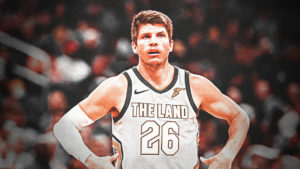