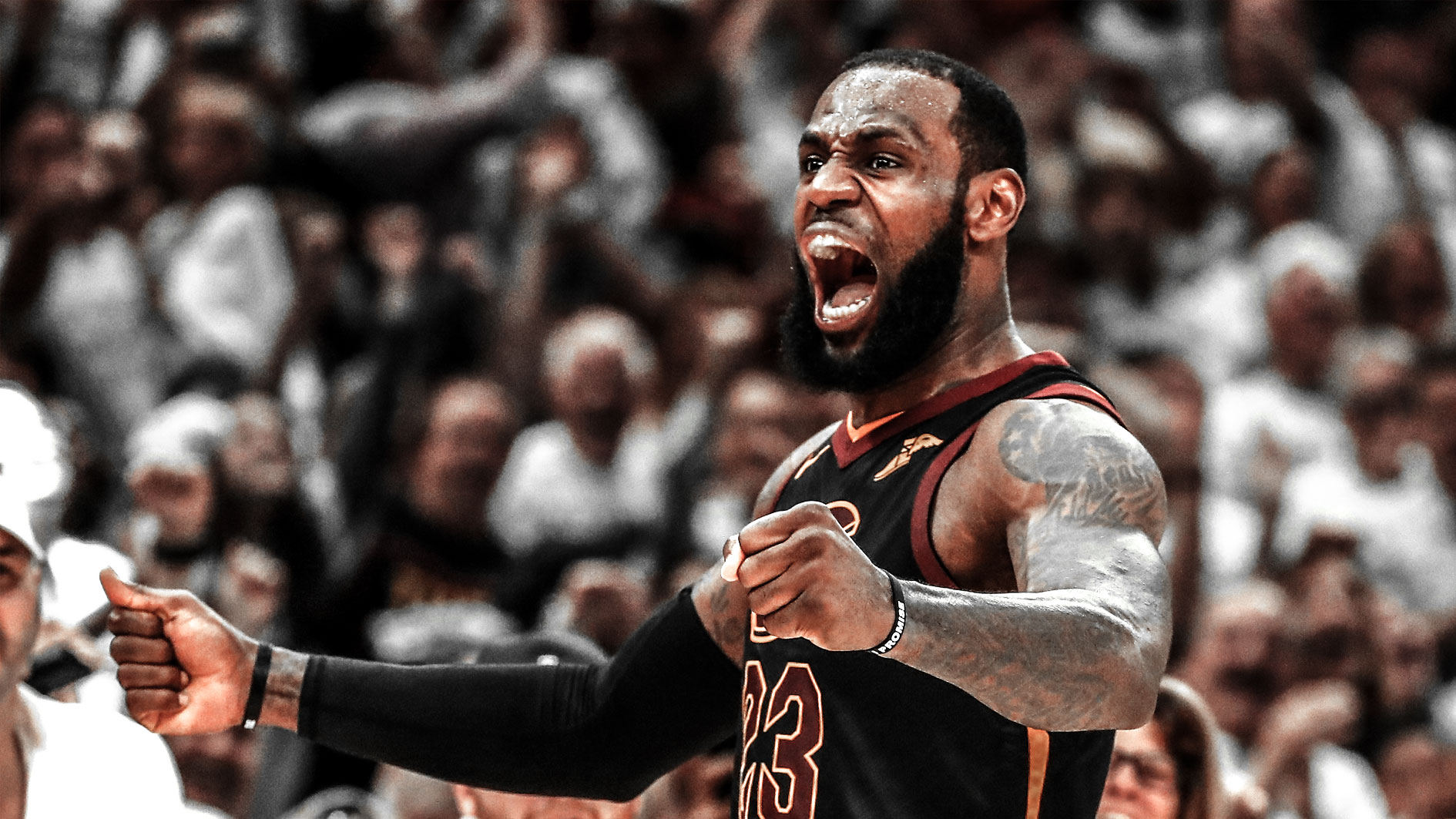 Thanks to a stellar performance from LeBron James in Friday night’s 109-99 Game 6 victory, the Cleveland Cavaliers are now tied with the Boston Celtics in the Eastern Conference Finals at three games apiece. With his team facing elimination, the King rose to the challenge.

James, now 33 years of age and in his 15th season of NBA service, logged 46 huge minutes, scoring a game-high 46 points on 17-of-33 shooting from the field (5-of-7 from beyond the arc), 11 rebounds, nine assists, three steals and one block.

Two of James’ three-pointers came late in the fourth quarter. With the Celtics attempting a comeback effort, that Kid from Akron stepped up and buried consecutive triples to seal the deal, as they say.

All hail The King!

With the series on the line, @KingJames 👑 took the game into his hands and hit 2 BIG TIME 👌's to seal Game 6! #NBAPlayoffs | #WhateverItTakes pic.twitter.com/em81PsxRb0

James has been solid in elimination scenarios throughout his career. In fact, according to ESPN Stats & Info, he now holds the highest points per game average (34.1) among players who have played in at least five elimination games.

LeBron James now averages 34.1 PPG in elimination games, the most among players who have played in at least 5 such games in NBA history (h/t @EliasSports) pic.twitter.com/bTKGtNDhij

“Greatness,” Cavs head coach Tyronn Lue told ESPN, referring to James’ Game 6 performance. “Championship pedigree. Giving it his all. We needed that, especially when Kevin went down. We had to play`Bron’ as many minutes as he had to. He delivered. He was up for the challenge. He carried us home, as usual.”

Now that the series is tied, the Cavs will head to Beantown for a Game 7. James is up for the challenge.

“It’s a Game 7,” James said after Game 6. “It’s something that you wish you had when you’re done playing, but more than that, it’s just basketball for me. I know what I’m capable of doing, and I’m going to trust everything I put into it.”

Sunday’s Game 7 matchup is set to tip inside TD Garden at 8:30 p.m. EST with ESPN having live broadcast coverage. Let’s see if James and the Cavs can take one on the road — a feat that hasn’t been accomplished by either team in this series. 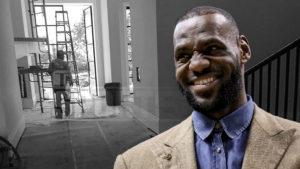