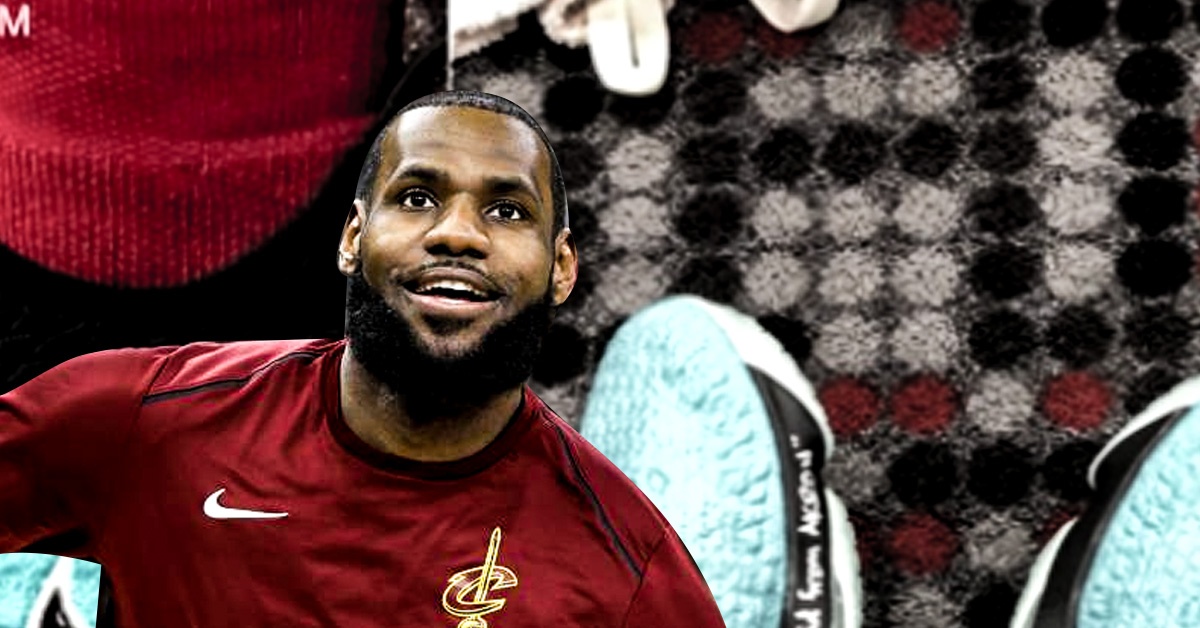 LeBron James has developed a habit of posting the kicks he’s about to wear on a game night on Instagram. Fans who are following him on the social media app are constantly in anticipation of what kick the King is going to wear.

As captured by SportsCenter, LeBron is wearing a “South Beach” colorway in their game against the Miami Heat at the American Airlines Arena:

LeBron unleashes a "South Beach" colorway for his game in Miami tonight. 🔥 pic.twitter.com/OiIbBgSBAG

It is a form of a coming-home trip for LeBron. His highly publicized move to the Heat caused a stir all around the league.  “This fall I’m going to take my talents to South Beach,” James said in a televised interview of his decision. It garnered haters yet in his four years donning a Heat jersey, he claimed his first and second ring with the help of his best friend Dwyane Wade.

Before the game, LeBron reflected a bit on his stint with the Heat. Per Joe Vardon of Cleveland.com:

“(It) seems like it was a long time ago,” said James. “We’ve had like five seasons in one, so me and D-Wade being teammates again in Cleveland seems like it was years ago. It’s crazy how things have changed so fast, but I definitely don’t take it for granted.”

Wade, for his part, was simply in awe of what LeBron James has been doing in his 15th year in the league. Per Andre C. Fernandez of the Miami Herald:

“In his 15th season, to be 33 years of age and to be playing the way he’s playing, as consistent as he’s playing, that is as impressive as anything that anybody has ever done.”