Cavs news: LeBron James speaks out on violence in Charlottesville 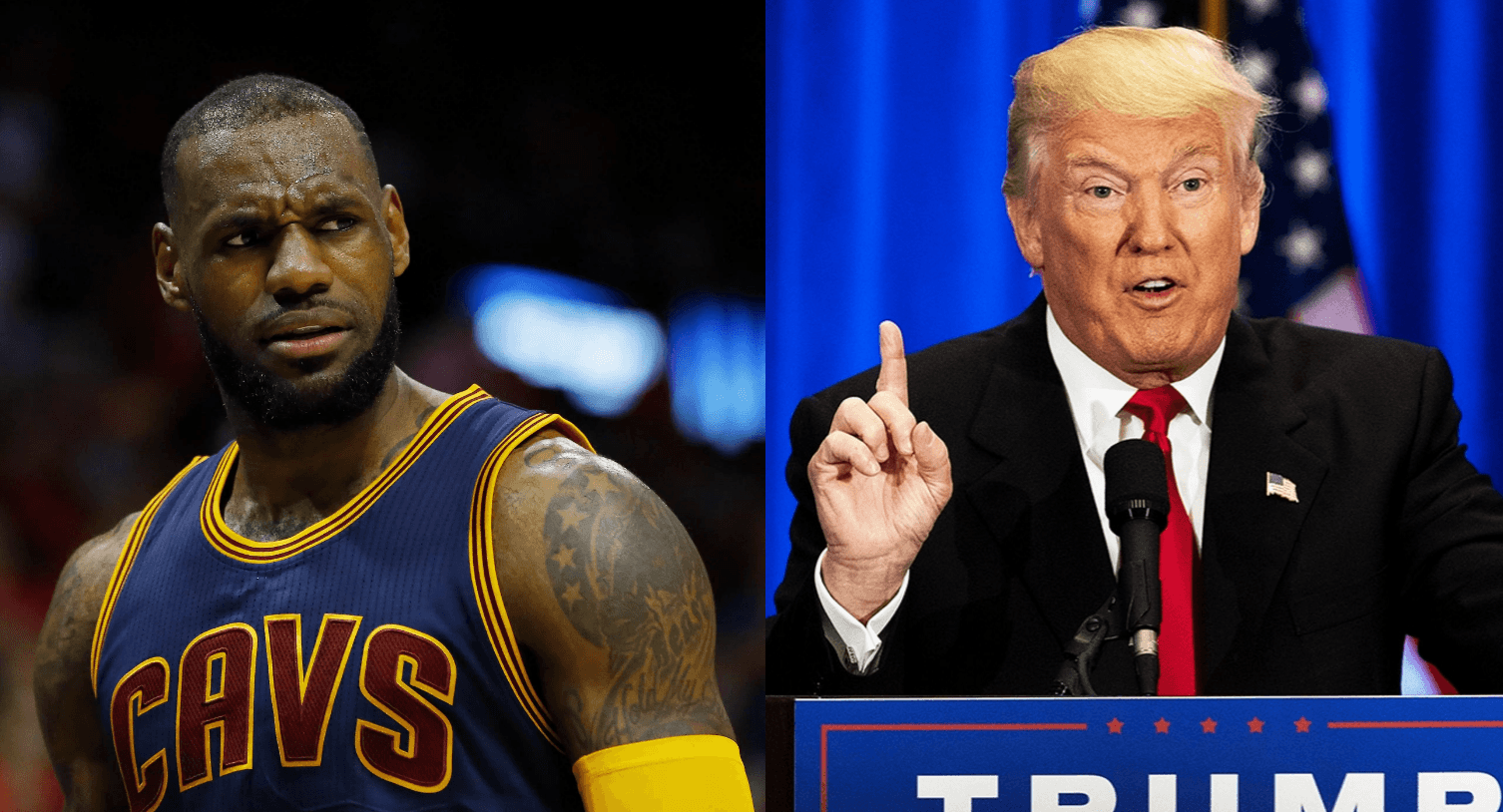 Following the violences and series of events that took place in the city of Charlottesville, Virginia, Cavs’ star LeBron James was among many NBA players who spoke out on Twitter against the white nationalists and their march. However, the whole thing escalated once a car drove through a crowd of anti-racist counter-protesters, killing a person in the process, and the governor of Virginia declared a state of emergency with both sides engaging with the other.

The Cleveland Cavaliers’ star responded to the violence in Charlottesville with a pair of tweets condemning the alt-right movement and taking a clear shot at Donald Trump in the process.

It's sad what's going on in Charlottesville. Is this the direction our country is heading? Make America Great Again huh?! He said that🤦🏾‍♂️

Our youth deserves better!! Flat out

James has long been an outspoken figure against Trump and much of what he stands for, and as the face of the NBA, will always have a prominent role in speaking out about the biggest issues the country is facing. 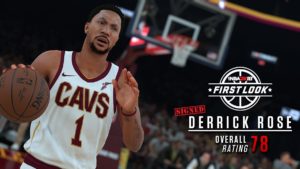