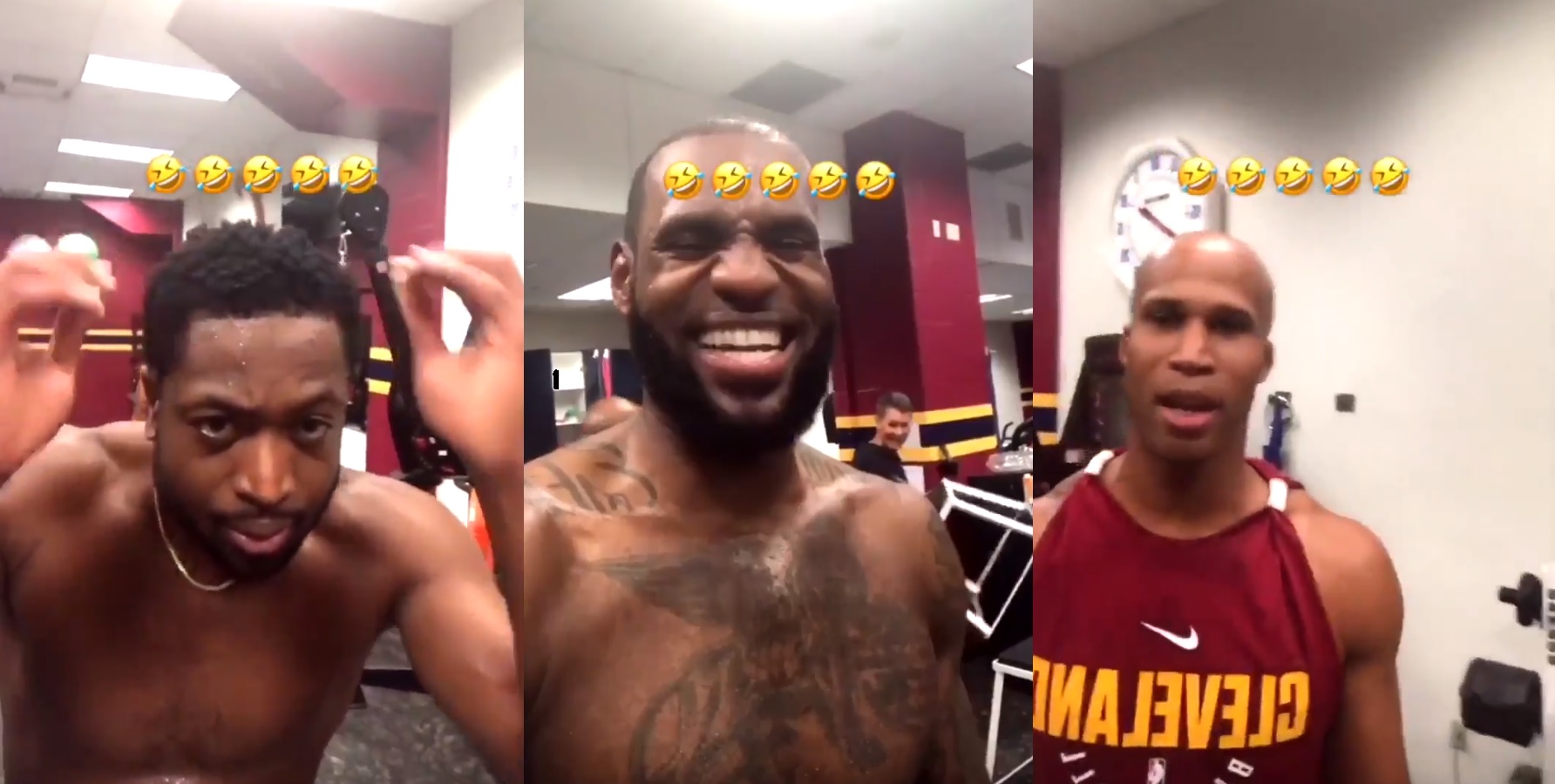 As most hoops fans know, the King, despite all of his gains in life, has been experiencing a touch of hair loss for quite some time now. When the issue was first brought to light, the former No. 1 overall pick in the 2003 NBA Draft seemed a bit embarrassed. Now, with all of the jokes out of the way, it sounds like James is at peace with his receding hair.

“Yo, is it not fair that he can grow his hair like that?.” James said as he panned the camera to Wade.

Thinking his teammates might have been talking about his hairline (or the lack thereof), Cavs forward Richard Jefferson decided to jump in the video, saying: “Are you guys talking about me growing my hair like that? No?”

“What???,” James said with a big smile after hearing Jefferson’s remarks. “What I was trying to say is: why can’t I just velcro this (beard) off and just put it on top of (my head)?”

Oh but you need to see it in full with LeBron’s rapping and dancing pic.twitter.com/AK57Gxb3LG

Hair or no hair, there is no doubt that James, now a three-time champion, has played a crucial role in Cleveland’s recent success. In his 74 games played for the Cavs last season, the King turned in some of the best statistical numbers of his career, averaging 26.4 points on 55 percent shooting from the field, 8.7 assists (career-high), 8.6 rebounds (career-high), and 1.2 steals in 37.8 minutes per contest.

Will James “come on home,” as TNT’s Charles Barkley suggested in 2012? Only time will tell. Regardless, he’s still viewed as the best basketball player on the planet. 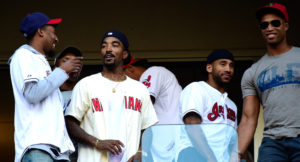