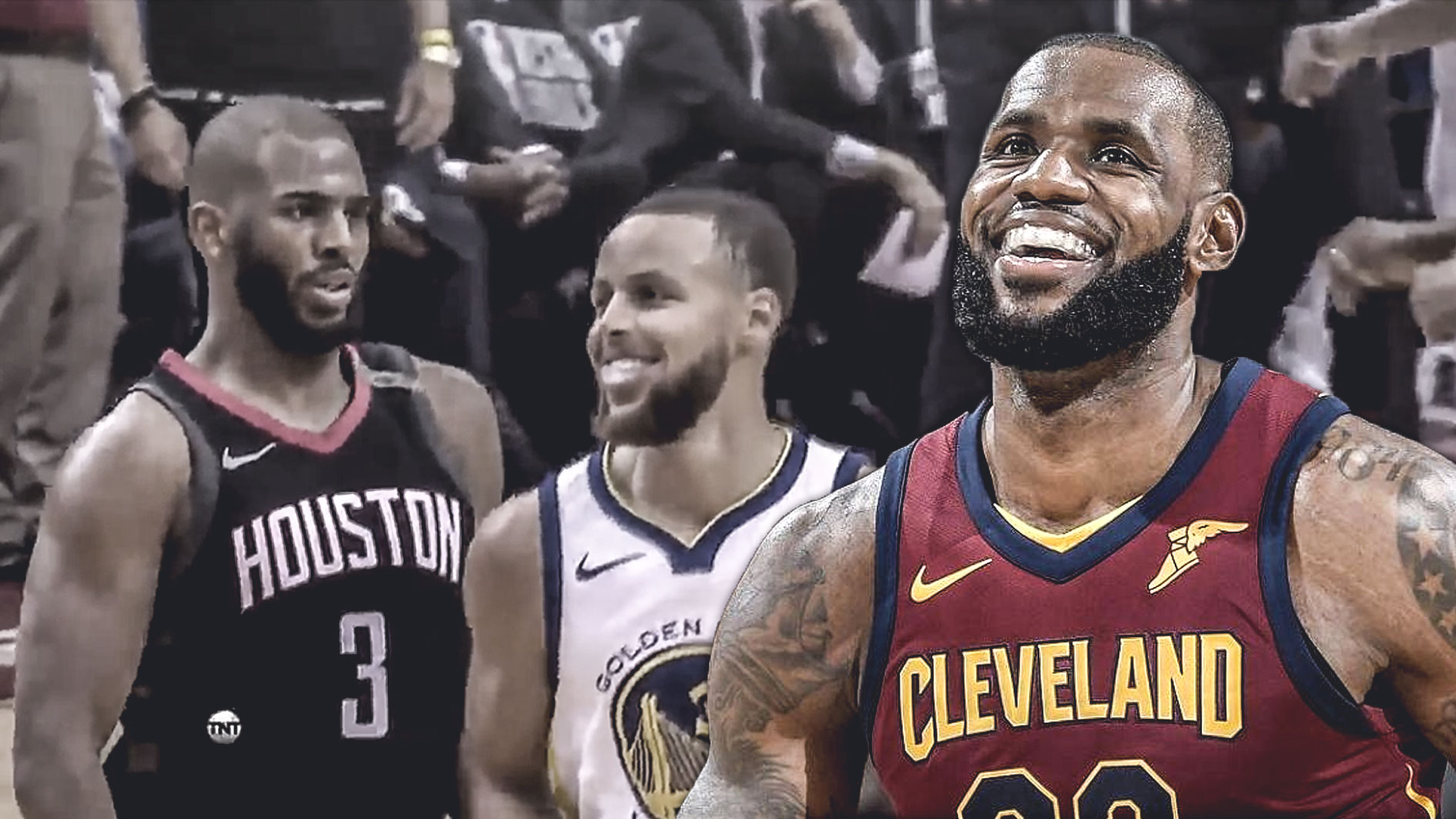 If Stephen Curry starts to get confident after hitting a few shots, he has been known to hit his opponents with a little shimmy as he runs back down the court.

In Game 5 it was Chris Paul who paid back the favor. After hitting a bit shot right in Curry’s face, Paul hit him with a shimmy as they both ran back down the court.

LeBron James was asked about the shimmy before the Game 6 shootaround, and he said he smiled and laughed at it.

LeBron James on the Chris Paul shimmy: "I think I laughed and smiled like everybody else did."

James and the Cavs are hoping that they will be able to drop a few shimmies on the Boston Celtics on Friday night.

The good news for James is that he is statistically, one of the best players ever with his back against the wall in elimination games.

According to Mike Lynch of The Ringer:

The question for the Cavs is how will the rest of the team step up, LeBron James is going to be there and have a huge game, but he can’t do this by himself. 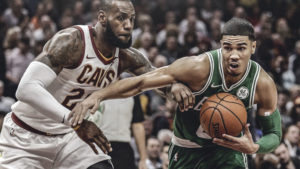