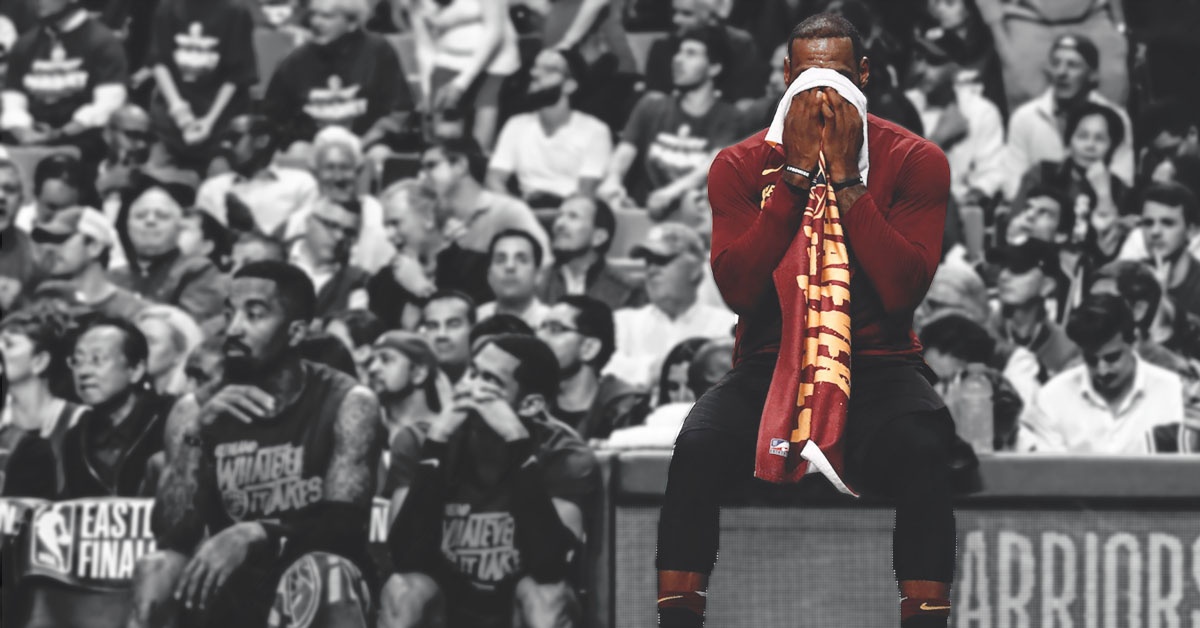 Cleveland Cavaliers forward LeBron James is unquestionably one of the biggest competitors in the history of the sport. As much as the glory of victory is as sweet as it gets, the emotion brought about by defeat is equally as overwhelming for the 33-year-old Cavs star.

According to NBA journalist Chris Sheridan, The King was unsurprisingly emotional in the aftermath of the Cavs’ crushing four-game sweep at the hands of the Golden State Warriors.

Don't expect to hear anything from @KingJames for a while tonight. I am in #Cavs locker room, and he is still sitting at his locker with a towel draped over his face. (No photos allowed, per NBA media rules.)

After putting the team on his back throughout the season, James appears to have finally felt the heavy weight on his shoulders. Despite the fact that the Warriors were considered as the heavy favorites to lift the title for the second straight year, this in no way makes the defeat easier to swallow for LeBron. Making matters even worse is the way in which the Cavs lost Game 4 in what is considered by some as one of the least competitive title-deciding contests in NBA Finals history.

James will need to recover quickly from this emotional blow as he will be facing one of the biggest decisions in his career in the coming weeks. With the final year of his contract being a player option, James will be in a position to pack his bags and head out of Cleveland yet again once the free agency window opens on July 1. Despite being a model professional, it would be impossible for the Akron, Ohio native to put all emotions aside as he makes his decision. Tonight’s events will surely have a tremendous impact on where he ends up next season. 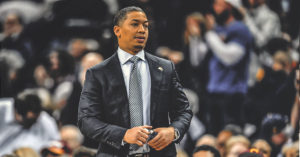