LeBron James shuts down East being weaker than West arguments 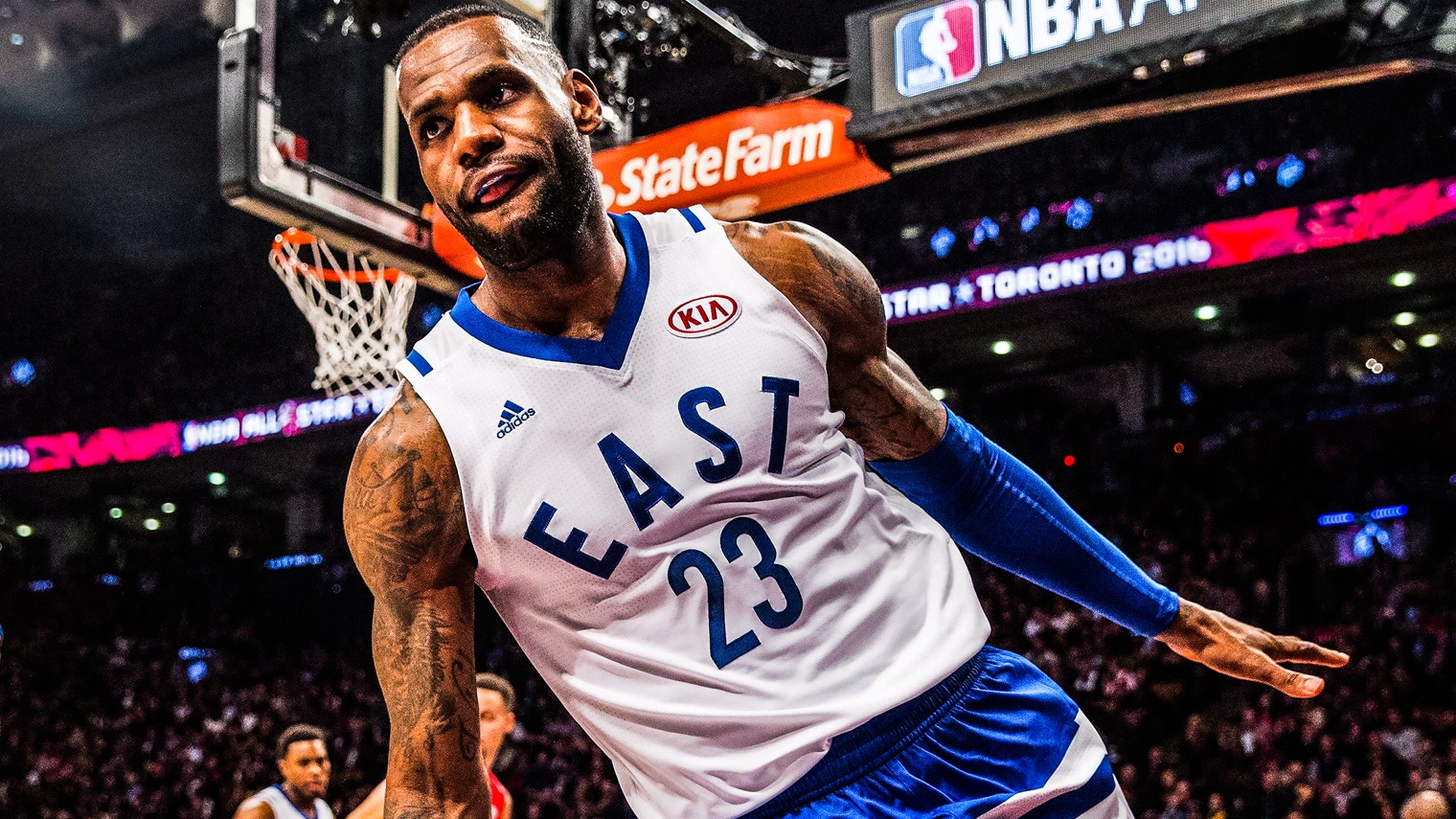 As reported by Nikki Goel from ClutchPoints, James said it does not bother him that the West might arguably be better than the East. LeBron added:

“No… Once I got in the league, I’ve done it (win an NBA championship) three times. Detroit, Boston, Miami in ’06. It’s been seven times in 14 years. So what are we talking about?”

He does have a point in showing both conferences are even in championship wins since he started playing professionally. Given the apparent disparity in competitiveness in both conferences, some critics have suggested a change in the playoff seeding system. The recent format changes to the NBA All-Star Game were partly because of the same reason, which is why now captains are able to draft any player without any conference limitations.

As much as everyone wants to mess comparing both conferences, James openly disagrees with a change in the playoffs format. Per Bleacher Report, LeBron said:

“It’s cool to mess around with an All-Star game… but let’s not get too crazy about the playoffs.”

During the All-Star break, NBA commissioner Adam Silver spoke about a possible change to the playoff seeding system currently in place. He mentioned the possibility of creating a 1-through-16 playoffs format, but only as an idea for future reference. 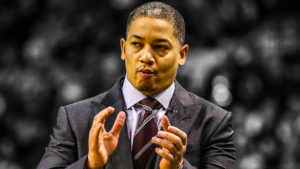