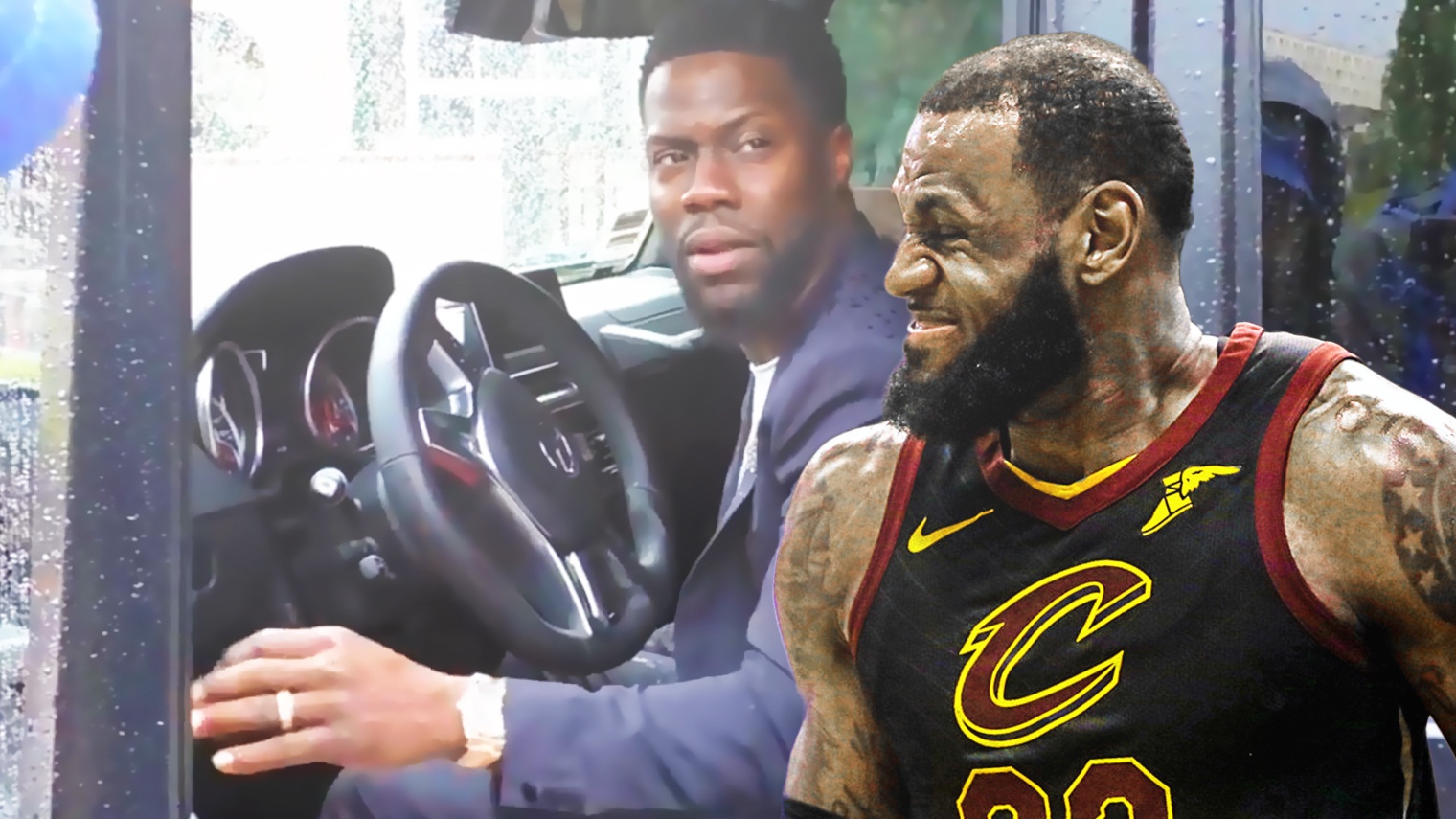 As most hoops fans know, Cleveland Cavaliers supertsr LeBron James can become a free agent at the end of this season, and speculation as to where he might go (if anywhere) has been heating up. In an impromptu sidewalk interview with thehollywood.com, actor and comedian Kevin Hart was asked if he would be doing anything to recruit James to Philadelphia for a stint with the 76ers. His response, albeit hilarious at times, might surprise you.

“Are you going to do anything to help recruit LeBron this summer?” a reporter asked Hart.

“Are you going to sit down with him and try to sway him?” the reporter asked.

“No, listen… you’re looking at a guy who has the world in his hands. If he were to go somewhere else — whoever gets that opportunity — it’s amazing,” Hart said in a more serious tone. “I think what he’s doing for the city of Cleveland is unreal — their economy shoots through the sky because of him. So I don’t see him leaving. I don’t think he’s gonna leave.”

James’ true intentions can only be speculated on at this point, but one thing is certain: he is showing no signs of regression. In his 39 minutes of action during Wednesday night’s 132-129 come-from-behind victory over the Toronto Raptors, the Akron Hammer racked up 35 points on 11-19 shooting from the field, 17 assists, seven rebounds, one steal and zero turnovers.

James and the Cavs — winners in three consecutive games — will close out their current three-game home stand on Friday night with a matchup against the Phoenix Suns. Tip-off is set for 7:30 p.m. EST with FOX Sports Ohio and FOX Sports Arizona having live broadcast coverage. 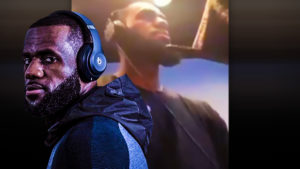