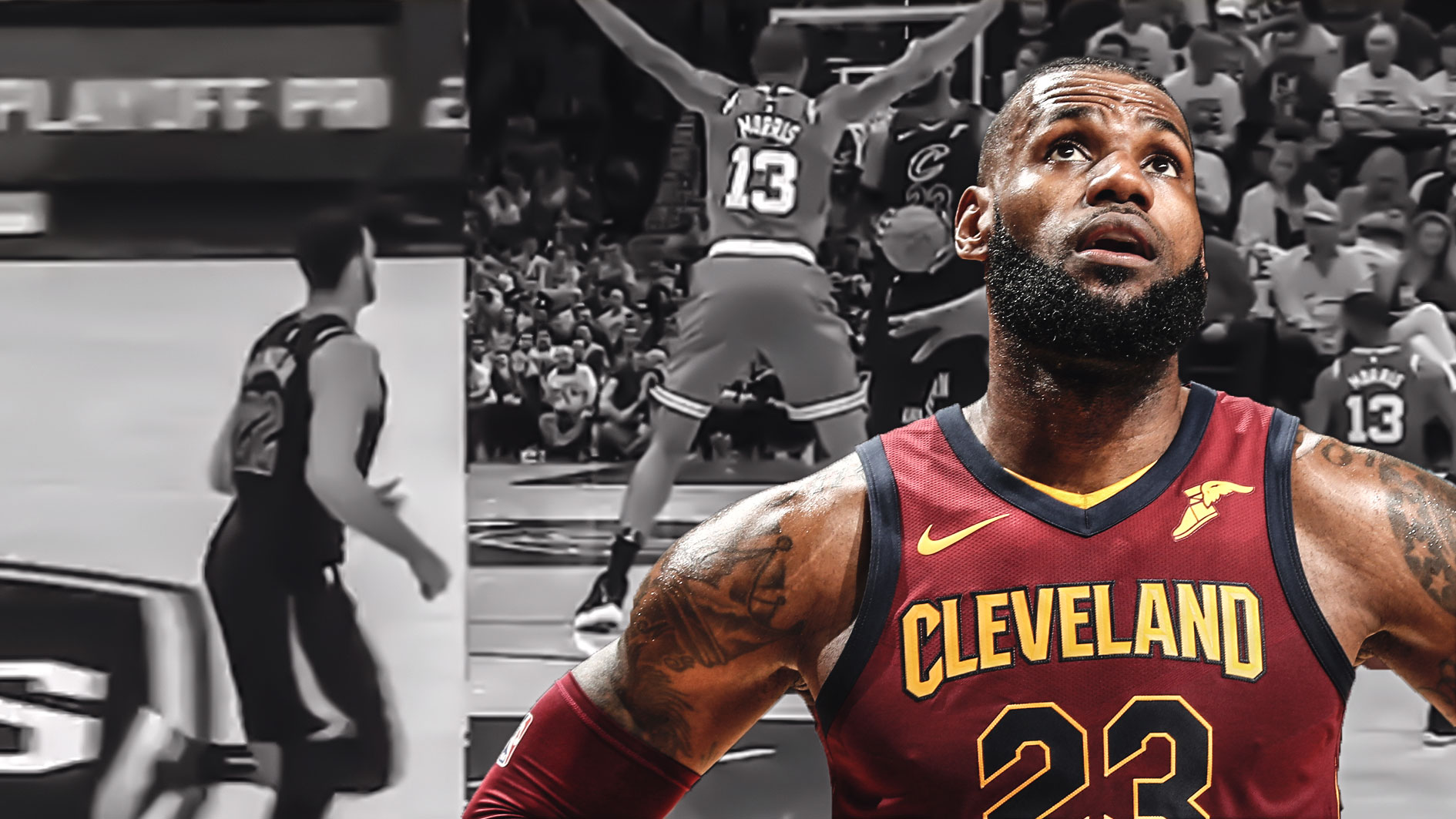 In another post-game interview, Cleveland Cavaliers forward LeBron James recalled a string of plays with precision, proving that his photographic memory is on point. As posted by SportsCenter, below is a clip of the Cavs superstar, recalling several plays featuring his passing ability:

James finished with 12 assists, most of which were difficult passes. Most were garnered through the pick-and-roll where James sliced the ball through defenders, some were rather easy passes to his teammates coming off of screens.

Though it is just now that people are getting their fair share of entertainment because of James’ superhuman memory, he has opened up about it before, but not as vocally as now. According to Brian Windhorst of ESPN, James said that back in high school, he suddenly remembered plays from several tournaments from the past:

“When I was a kid my coaches started to say to me that I remembered things that happened in games from a few tournaments back — and that surprised them,” James says. “I started to realize how important that could be years later, probably when I was in high school. And then, eventually, I realized that it can get me into trouble.”

Chris Bosh, his teammate back in their Miami Heat days, also chipped in his thoughts on James’ mighty memory. He wasn’t initially surprised at first, but when he realized that James could remember other plays and players from other sports, he was impressed and shocked:

“But it’s when he remembers other stuff, like stuff he shouldn’t even know, where you’re like, ‘What?!’ We’ll be watching a football game and he’ll be like, ‘Yeah, that cornerback was taken in the fourth round of the 2008 draft from Central Florida,’ or something. And I’ll be like, ‘How do you know that?’ And he’ll be like, ‘I can’t help it.'” 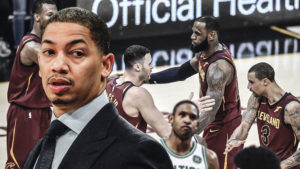