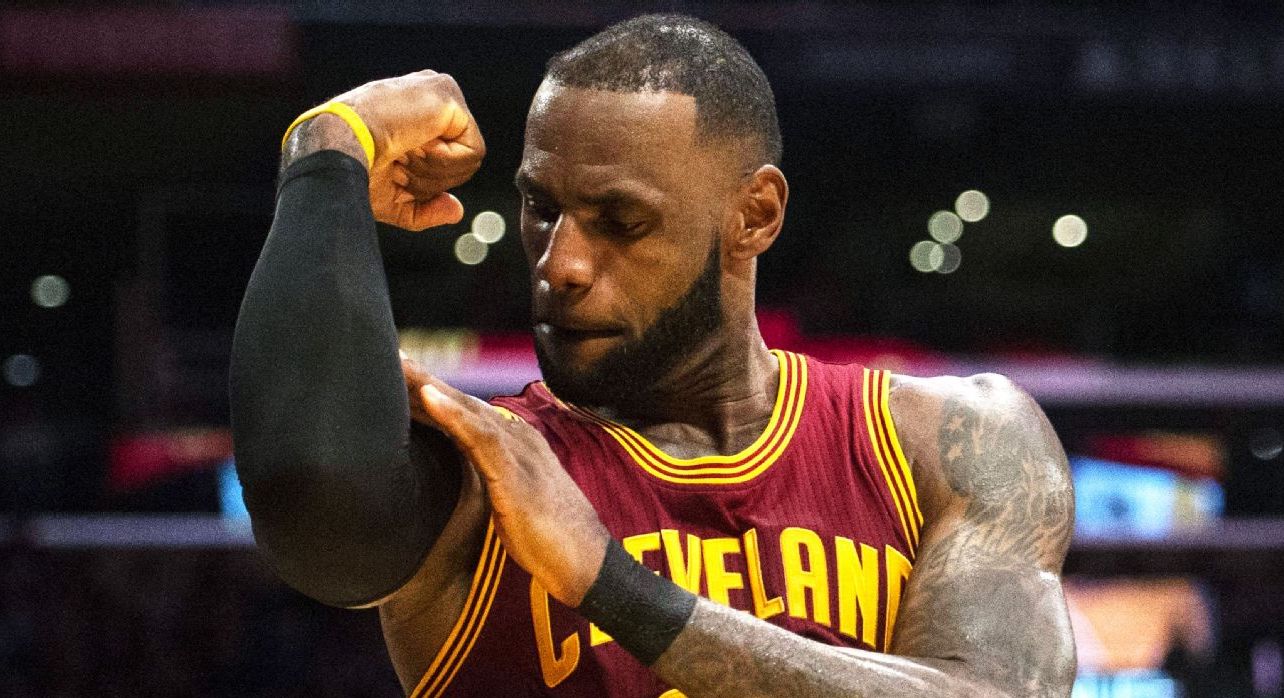 LeBron James and the Cleveland Cavaliers have been the talking point of the NBA offseason. As former Indiana Pacers superstar Paul George was surprisingly dealt to the Oklahoma City Thunder to team up with Russell Westbrook, the NBA world thought that’s as crazy this summer would get – how wrong we were.

The Cavaliers’ ball handling wizard Kyrie Irving then handed in a trade request that sent the league into a frenzy of phone calls, tweets and discussions on the implications and futures of both the Cavs and the franchise that lands him. That suitor seemed to be the Cavs Eastern Conference rival Boston Celtics, as the team agreed a deal to swap star point guard Irving and Isaiah Thomas as well as other pieces. That deal is still on the table, but Thomas’ hip injury has forced the Cavs to reassess their options and perhaps ask for more compensation from the Celtics as they feel he may miss a large chunk of the campaign.

Needless to say, it has been a wild offseason for the Wine and Gold. Amid all the controversy, phone calls and debates, the Cavaliers’ main man LeBron James has continued to go about his business as he gets his mind and body prepared for another season ahead. Entering his 15th season, James is still universally recognized as the best player on the planet, and looks to improve on his growing legacy come late October.

As you’ve seen, the NBA has be both a challenging and unforgiving sport at times. Players may be superstars and idols for some, but at the end of the day they are human beings like you and I. The fundamental joy of playing the game is lost sometimes, and King James knows this better than anyone after a tough upbringing as a youngster.

With that being said, the kid from Akron is always vocal in his appreciation and love for the game, and recently took to his personal Instagram account to show his gratitude for what the game has given to him.

My love for this game is insane and drive me crazy! Which I LOVE!! Nothing to me is better than the process of feeling uncomfortable as u try and push to improve on your skill/talent. I have no ceiling and I refuse to fall into the trap of complacency! #striveforgreatness🚀 #SavageMode😤

Posts like this from players is refreshing to see amidst all the drama that comes along with the best soap opera on earth that is the NBA.

If the best player in the world who has been the most scrutinized and criticized athlete we’ve maybe ever seen is still enjoying the game, why can’t we? 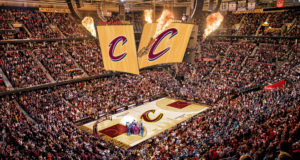